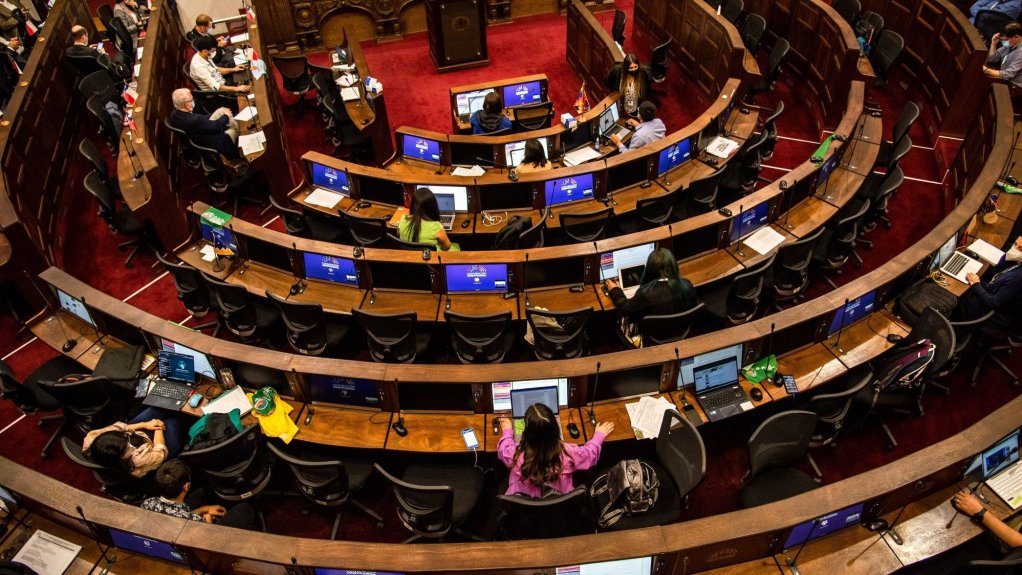 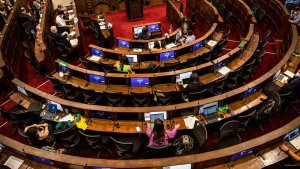 Major copper producers from BHP Group to Freeport-McMoRan will likely avoid drastic changes in the way they do business in Chile as writers of a new constitution wrapped up deliberations on mining proposals.

In a vote on the Constitutional Convention floor on Saturday, a plan to replace the nation’s investor-friendly concession model with a system of temporary and revocable permits fell short of the two-thirds threshold needed to be included in a document that will be put to a referendum on September 4.

While the article had been moderated from previous iterations that required the state to have majority ownership of projects, the mining industry warned it still failed to deliver the legal certainties needed for investments that are crucial for supplying the clean-energy transition. Chile boasts the biggest deposits of the wiring metal used to electrify economies. To be sure, Saturday’s vote means the draft constitution will lack a dedicated mining statute, leaving legislation more vulnerable to changes in the future.

“On the one hand, it excludes the risks that were initially foreseen, but on the other hand, it leaves everything subject to simple laws and, therefore, to circumstantial political majorities,” said Juan Carlos Guajardo, who heads consulting firm Plusmining. “But without a doubt, compared to how this story began, we are in a much better situation.”

In other measures that may affect resource projects, the draft charter will include an expansion of environmental governance, including a reshaping of water rules to focus on availability and greater protection of supplies on indigenous lands.

In Saturday’s vote, members approved a ban on all mining activity in glaciers, but rejected similar proposals for salt flats, wetlands, permafrost areas and the ocean floor. Chile is the second-largest producer of lithium thanks to mineral-laced brines in its northern desert.

A state guarantee of “equitable and non-discriminatory” access to energy was also approved on Saturday.

The proposals were presented by a committee stacked with young ecological activists and left-wingers, elected in the wake of protests that began in October 2019 over inequality. The full convention floor has a more diverse mix of members.