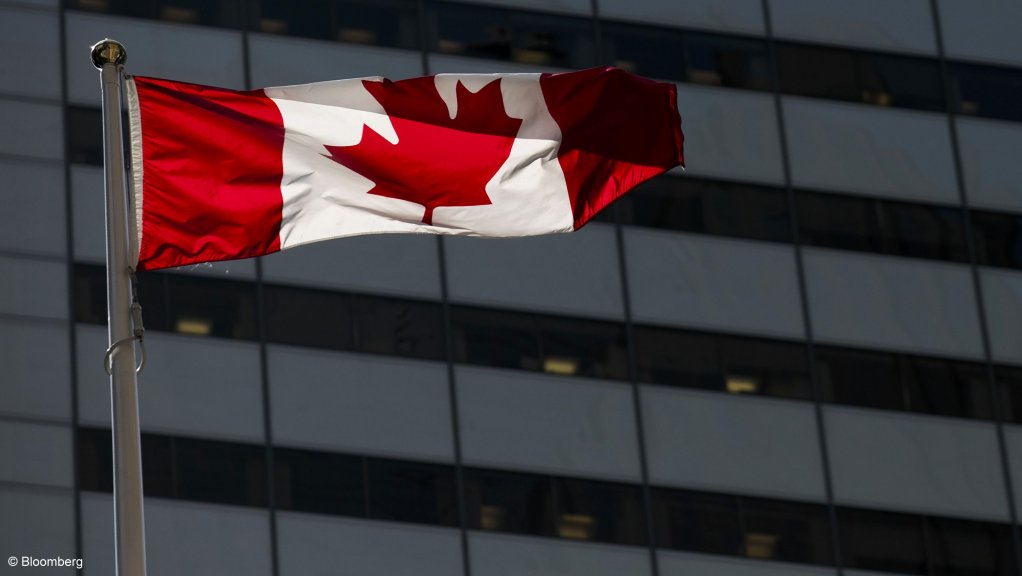 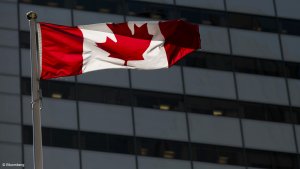 The spending, announced during Canada's federal budget unveiling on Thursday, promises grants for mineral surveying, processing and recycling, as well as tax credits for digging new mines and subsidies for infrastructure, though it would not reduce regulatory oversight.

"This is a game-changer," said Greg Andrews, chief executive of Search Minerals, which is developing a rare earths mine in Newfoundland and Labrador. Rare earths are used to make magnets that transfer electricity into motion for EVs.

While Canada has long been known as a major gold producer, its efforts to mine and process EV minerals have lagged other nations, including China.

Miners also have complained that Ottawa's recent investments in battery components and facilities - including a battery gigafactory in Windsor that is a joint venture between Stellantis and South Korea's LG Energy Solution - overlooked those facilities' need to procure minerals to build the EV products.

"The world economy is going green. Canada can be in the vanguard, or we can be left behind," Finance Minister Chrystia Freeland said on Thursday when she presented the budget to parliament.

The spending does not include plans to lessen regulatory requirements for new mines, just like the industry support announced last week by US President Joe Biden. Mining in Canada is largely regulated at the provincial level. Quebec, for example, is known as far more open to new mines than British Columbia.

"The general climate in Canada is becoming more and more supportive, which is very good for the industry," said David D'Onofrio of Toronto-based bank PowerOne Capital Markets, which is invested in several Canadian lithium and nickel projects.

"What we see in the budget is a carefully thought-out plan, with targeted funds at segments of the mining ecosystem that all collectively need to be bolstered," said Brendan Marshall of the Mining Association of Canada, an industry trade group.

"The key to moving beyond mining is to do more mining so you have ample supply of resources needed to grow supply chains," said Ryan Castilloux, a Toronto-based critical minerals consultant at Adamas Intelligence.

Miners also said the budget should help to further develop Northern Canada, which is sparsely populated but contains much of the nation's minerals wealth.

"The only way you develop the Great North is by having programs that encourage prospectors, geologists and others to explore there," said Stan Bharti, CEO of Toronto-based bank Forbes & Manhattan, which has invested in several Canadian lithium and graphite projects.

"You need those other industries or else the metals are going to go to China for processing," said Kiril Mugerman, CEO of rare earths recycler Geomega Resources Inc GMA.V.

The budget also includes C$25 million for "early engagement and Indigenous communities' capacity building to support their participation in the critical minerals strategy."

While miners said they plan to apply for funding, they would wait for more details. "We need to see the mechanics of the support being offered to understand how best to utilize the funding available," said Mark Saxon, CEO of Vancouver-based rare earths processor Medallion Resources.

Vale, which produces nickel in Ontario as well as in Newfoundland and Labrador, said the spending plans show Ottawa "has a real opportunity to become a global ESG champion of critical minerals and the EV battery supply chain."

Rio Tinto and BHP Group, which last year moved its exploration offices for copper and nickel to Toronto, were not immediately available to comment.