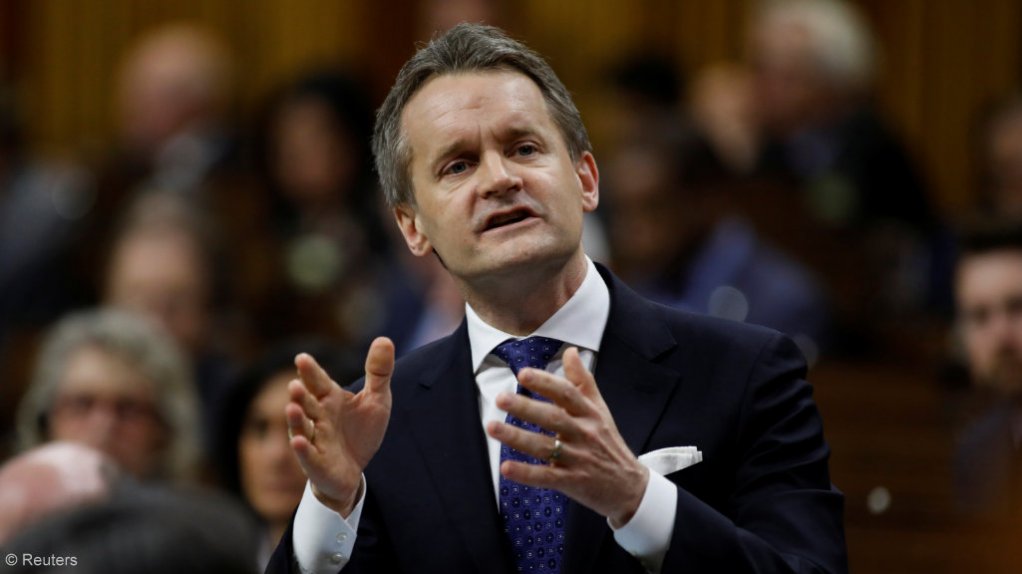 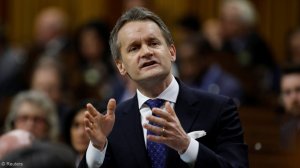 Natural Resources Minister Seamus O’Regan has announced the release of a Canadian critical minerals list, signalling to investors where the country’s focus will be in the global race to shore up supply of minerals that will drive the transition towards a low-carbon future.

The list, announced during the virtual Prospectors and Developers Association of Canada’s (PDAC's) 2021 convention on Thursday, includes 31 minerals considered critical for the sustainable economic success of Canada and its allies – minerals that can be produced in Canada.

Canada and the US have committed to work together to develop reliable, integrated North American supply chains for critical minerals, under the Canada–US Joint Action Plan on Critical Minerals Collaboration that was finalised early last year.

“The 31 critical minerals on Canada’s list are used to develop clean technologies, from solar panels to EV [electric vehicle] batteries. They are all essential to lowering emissions, increasing our competitiveness, and strengthening our energy security. Critical minerals will get us to net-zero,” said O’Regan.

The list prioritises building an industrial base for the low-carbon, digitised economy, and provides greater certainty and predictability to industry, trading partners and investors on what Canada has to offer.

For example, Canada is the only Western nation that has an abundance of cobalt, graphite, lithium and nickel, essential to creating the batteries and EVs of the future.

Canada’s minerals can also play an important role in global markets, through its ‘mines to mobility’ approach. Canada is the world’s second largest producer of niobium, an important metal for the aerospace industry, and the fourth largest producer of indium, a key input in semi-conductors, as well as many of the materials needed for advanced vehicle manufacturing.

Commenting on the announcement, PDAC president Lee Felix said that Canada was in an “excellent” position to become a global supplier of choice for critical minerals, citing the country’s vast resources and potential for further discoveries.