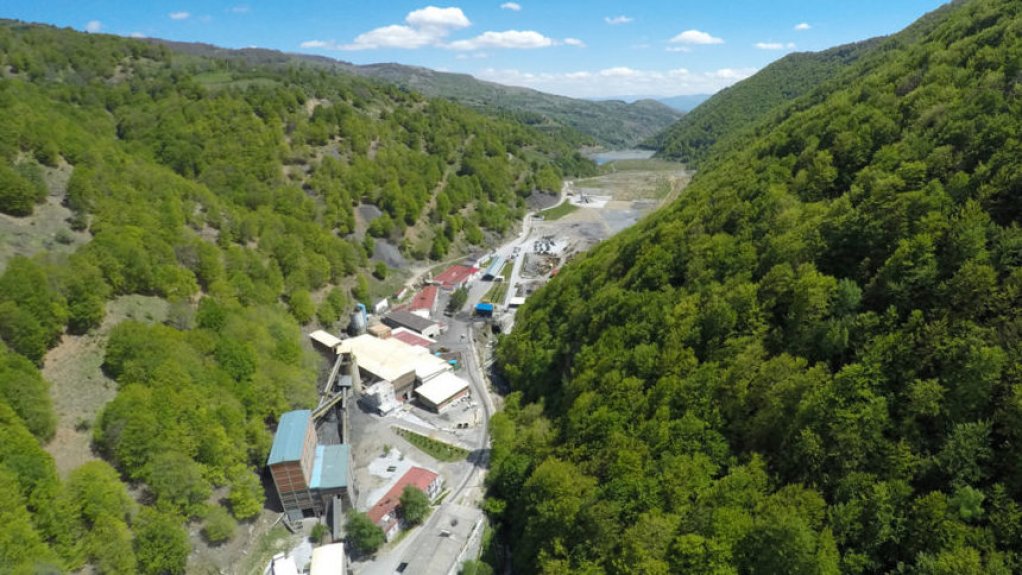 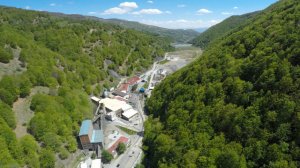 Base metals miner Central Asia Metals Limited (CAML) has received approval to restart operations at its Sasa mine, in North Macedonia, following a recent leakage at the tailings storage facility, or TSF4.

Processing restarted late on Friday. The plant will initially operate at 50% capacity before ramping up to full production in about a week’s time.

CEO Nigel Robinson said that the company should be able to meet its original 2020 guidance for zinc and lead in concentrate production.

While 2020 ore mined would remain within this guidance range, CAML said it would process between 800 000 t and 825 000 t, given the downtime from the incident. However, in-concentrate production would remain in its guidance.

Excluding production downtime, CAML reported that the total cost of the TSF4 incident, comprising dam repairs and engineering improvements to the facility as well as environmental aspects, would be below $1.5-million.

Reporting on the clean-up activities, CAML said that it had already completed the clean-up of a high-priority 350-m section of the river.

The miner expected to receive official go-ahead to start the rest of the clean-up work within the week. It is projected that the bulk of the tailings will be removed and disposed of in a secure and safe location on the Sasa mine site by the end of 2020.