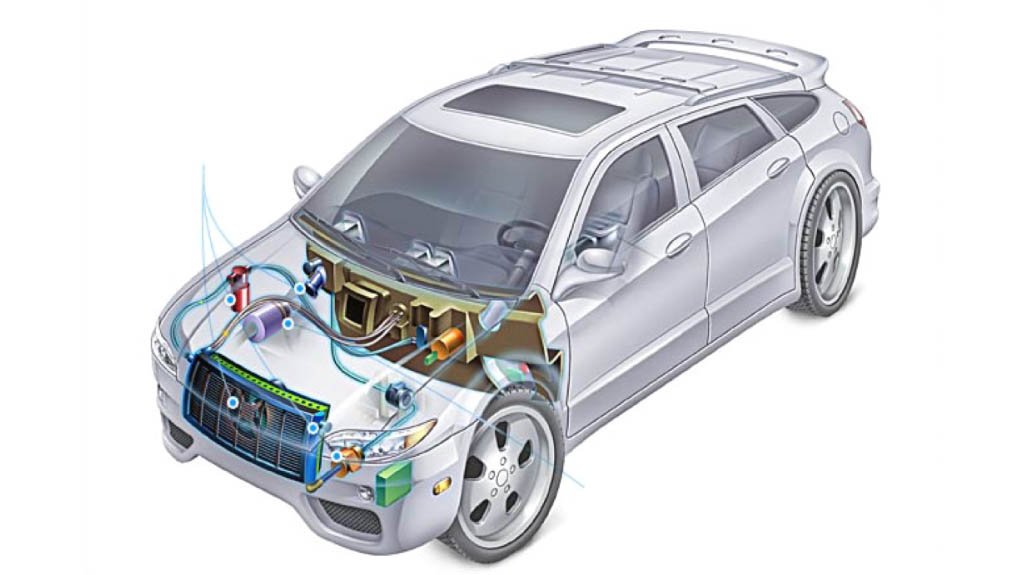 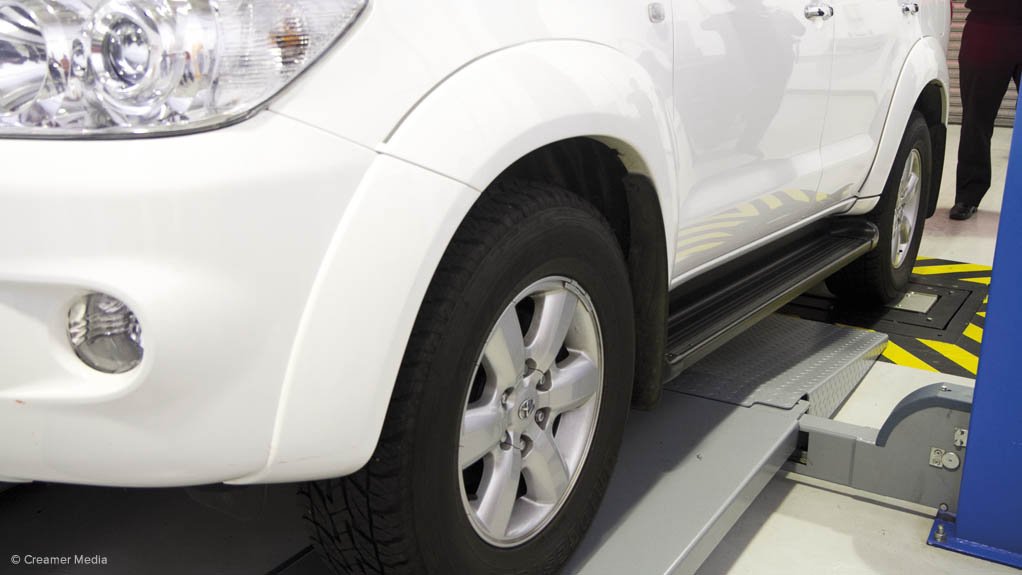 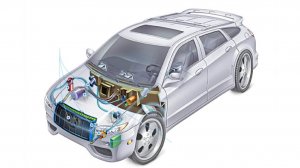 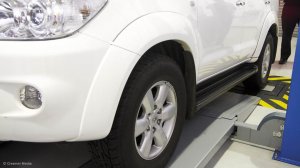 ASIA: A KEY PLAYER Based on geography, Asia-Pacific was the highest revenue-generating region, accounting for more than a 46% share in 2015
AUTOMAKERS REDUCE ENVIRONMENTAL IMPACT Automakers aim to adopt environment-friendly refrigerants, such as R1234yf, in their HVAC systems

In a recent review, analysts estimate the global compound annual growth rate (CAGR) in the automotive HVAC sector for 2015 to 2022 to be 8.9%. Regional growth patterns observed in the study indicate that Asia-Pacific leads with a CAGR of 10.2% over the study period.

Owing to these latest trends, the automotive HVAC segment will continue its dominance over other markets, with a significant CAGR of 8.1% across global avenues. Sixty-seven per cent of total market revenue is secured by passenger car manufacturers and is an unmistakable investment indicator for the vehicle and original-equipment manufacturers.

Based on geography, Asia-Pacific was the highest revenue-generating region, accounting for more than a 46% share in 2015, owing to high vehicle production in China, Japan, South Korea and India. Asia-Pacific is estimated to dominate the market, as a CAGR of 10.2% is forecast for the period, owing to the increasing adoption of ecofriendly refrigerants and large-scale production of commercial and passenger vehicles.

Meanwhile, automakers aim to adopt environment-friendly refrigerants – such as R1234yf in their HVAC systems – as part of their efforts to provide fuel efficiency with improved performance while mitigating hazardous risks such as refrigerant leakage.

On the basis of vehicle type, passenger cars generated higher revenue, compared with commercial vehicles, accounting for more than 67% of global market revenue in 2015. Automakers tend to provide passenger cars and commercial vehicles with faster cooling and fuel-efficient HVAC systems. According to European Union (EU) regulations, all vehicles in Europe should have HVAC systems with nonpolluting refrigerants, with a global warming potential (GWP) below 150, effective from January 2017.

AMR content writer Anamika Kumari states that the so-called environment-friendly refrigerants used in an HVAC system are compared with those used in traditional applications, based on two parameters, the ozone depletion potential (ODP) and GWP. Organisations use these as a comparative reference to identify which refrigerants are better than others. Using these two parametric measures, manufacturers can ensure refrigerants have minimal or permissible ODP and GWP measures and that they can be used in HVAC systems.

Further, Kumari notes that R-134a refrigerants had a high GWP of about 1 300. In recent years, carbon dioxide (CO2) refrigerants and HFO-1234yf have replaced the R-134a, which has a more than 99.7% GWP. The R-22 was banned from use at the onset of 2015, while the R-44 surfaced as a convenient and proven substitute as it was shown to be ideal. The R-44 refrigerants are nonflammable, nontoxic, and have a zero ODP measure.

“The toxic tradition of the R-134a and R-22 has been remedied by bans imposed by the EU, the US and other countries as a part of efforts to conform to the Montreal and Kyoto protocols,” she states, adding that the industry has witnessed the rise of chlorine-free R-744, HFO-1234yf, R-44, R-410A, and R-290 refrigerants.

The transition from refrigerants containing hydrogen, carbon, florine and chlorine (HCFCs) to refrigerants containing hydrogen, florine and carbon (HFCs) was a challenge that was undertaken by chemicals companies in efforts to address climate environmental issues, Kumari explains. Although enforced by international environmental protocols, government incentives, in many cases, have been increasing the number of organisations willing to transition from using HCFCs to HFCs.

“All vehicles are to be produced with environment-safe refrigerants from 2017, as stated by the EU. The extent of safety and environment-friendliness, however, continues to be discussed, as experts question the climate warming potential of recent alternatives,” she notes.

Moreover, Kumari highlights that there is a positive paradigm transformation shift for the better in the automotive HVAC system. Manufacturers aim to adopt brushless direct current motors that reduce noise- related threats, while increasing concern for refrigerant leakage into the atmosphere has increased the focus on adopting environment-friendly refrigerants, she adds.

The EU mandates that all the automobiles manufactured from January 2017 will use only CO2, or HFO-1234yf, refrigerants, owing to additional cooling and heating performance enhancers being introduced by automakers, which promise to improve overall fuel efficiency ratings, she concludes.