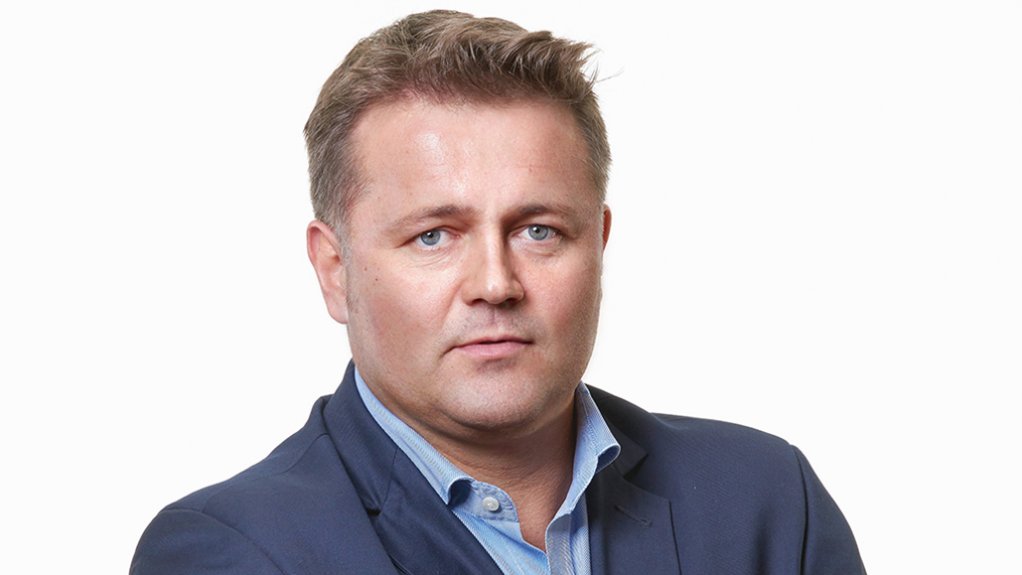 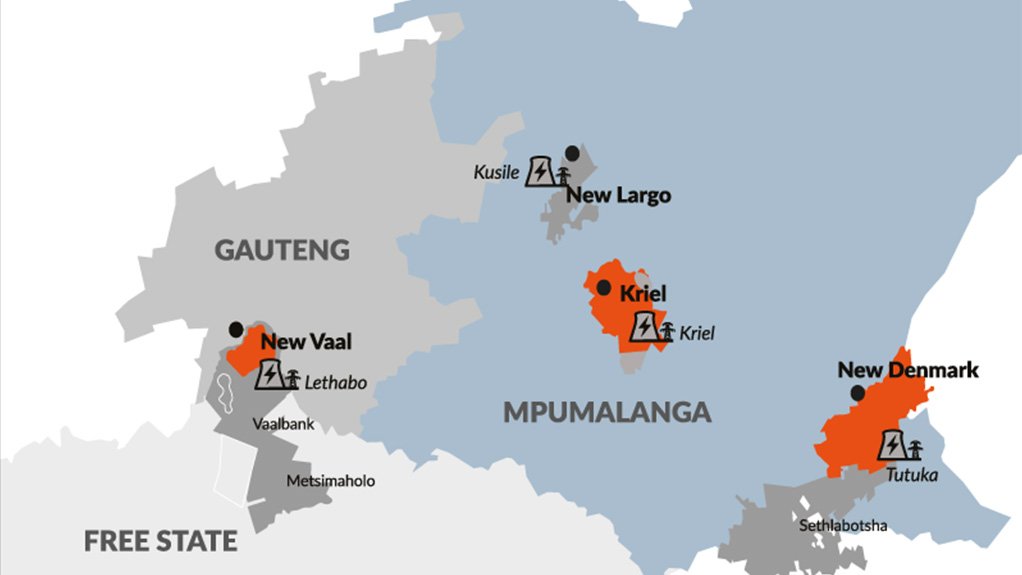 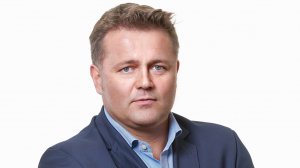 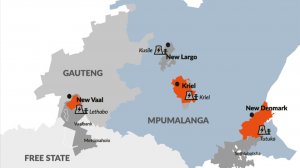 JOHANNESBURG (miningweekly.com) ­– Seriti Resources, which will take over South African Energy Coal (SAEC) from South32 on June 1, is particularly excited about the opportunity as the Seriti group to start now exporting coal in addition to continuing to support coal flows into Eskom.

Expressing this view during a media conference covered by Mining Weekly, Gain outlined the Seriti view on the impact on coal of environmental, social and governance (ESG) principles now being enforced across a broad global front.

“We do believe that the various headwinds that thermal coal faces from an ESG perspective are likely in the medium term to create a shortage of supply potentially, which we believe could very well be price supportive in the medium term.

“We, in fact, are fairly bullish about the export fundamentals of South African export thermal coal, particularly going into the Asian markets. So, that’s an exciting nuance that we now have exposure to from an earnings perspective – low-risk Eskom earnings on the one hand, largely from cost-plus mines, and then the risks and rewards of the export price on the other hand,” said Gain, who added that Seiti would be ranking and prioritising attractive growth options within its portfolio.

SAEC supplies most of the 2 875 MW power station’s coal requirements from the Ifalethu operation. Seriti has been operating New Vaal, Kriel and New Denmark collieries and has a project at New Largo, acquired earlier from Anglo American. Negotiations with Eskom commenced in August 2018 on the development of the New Largo resource, which will be developed in three stages with the objective to meet the Kusile power station ramp-up requirements as far as practically and commercially possible.

Gain described the New Largo project as perhaps the company’s best growth option, where mining had already begun and discussions with Eskom were continuing to be advanced with a view to supplying coal to Eskom over the long term.

“So, that remains very important for us because strictly speaking, it’s not a rebadging of existing mines and ownership, it’s in fact genuine, organic, incremental growth, with new jobs and new opportunities, all of which we’re particularly excited about.

“We know that Eskom has continuing challenges at Kusile power station and we’re watching those very, very carefully, but we do believe in the medium to long term that New Largo will indeed remain the underpin as the adjacent coal resource, to fuel that power station for the bulk of its life,” Gain added.

Regarding Eskom’s confirmation of its improved Duvha coal supply agreement, or CSA, to facilitate the sale of South32’s majority shareholding in SAEC to Seriti, Seriti CEO Mike Teke said in reply to a journalist question that the supply from Duvha to Eskom would be 7.5-million tonnes a year until 2024.

Gain explained that the higher price of R550/t was arrived at pursuant to an in-depth extensive, independent due-diligence exercise that was performed by Eskom consultants, who were of the view that R550/t renders the Ifalethu mine to be at  break-even level to ensure the sustainability of supply into Duvha power station until December 31, 2024, whereupon that contract will cease.

The volume requirement for Duvha had also been reduced pursuant to that power station not actually requiring the full 10-million tonnes of coal a year that Eskom had originally contracted SAEC, according to information given to Mining Weekly, at R280/t for another 13 years to 2034.

“What you will see is the annual volume obligation or entitlement, depending on how you see it, the delivery obligation or entitlement, for the next three-and-a-half years is going to be the equivalent of 7.5-million tonnes of coal a year, delivered across the pay scales into Duvha power station, at that revised, what we call break-even, price (of R550/t),” Gain explained.

As part of what Gain described as “the basket of concessions” offered to Eskom for this increased but sustainable break-even price of R550/t, and in recognition of the fact that Duvha has constraints as a power station from a stockpiling and a coal reclamation perspective, Eskom require a commitment from the Middleburg Mine Services (MMS) mine adjacent to the power station that it be able to utilise that mine infrastructure from time to time. The specific clause is intended to substantially be for the ten-year period beyond 2024 until 2034, which is the estimated end of life of Duvha power station.

“As it stands, 7.5-million tonnes a year will go across the belt into Duvha power station until December 2024, and then Eskom wanted to preserve full flexibility thereafter to potentially require coal from the public, in terms of an RFP (request for proposals) process, which has already been completed, and to the extent that Eskom, in its own unfettered discretion, decided that it wanted thereafter, after the end of  December 2024, to buy coal from alternative sources, not from the adjacent MMS mine, it then requires as a concession, the ability to bring that coal in, giving it full flexibility. It is certainly intended that that may likely be the case beyond December 2024,” Gain said.