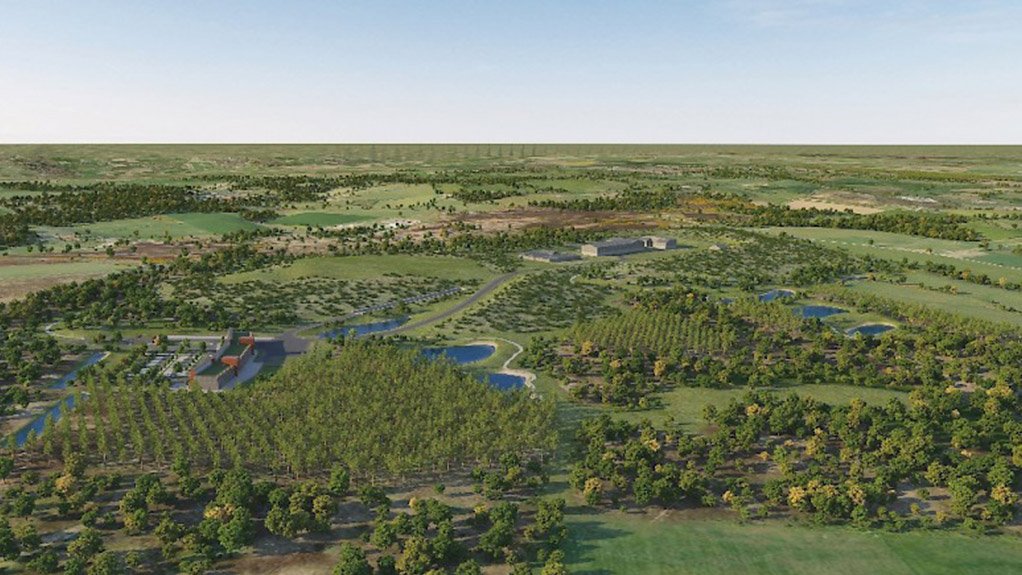 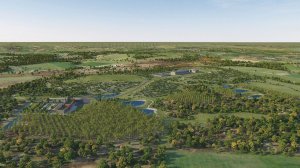 Construction and development activity at the Woodsmith polyhalite project, which Anglo American acquired earlier this month, is being paused, the diversified major announced on Friday.

This is in line with the British government’s measures to prevent the spread of Covid-19, which by Friday had caused the death of about 580 people in the UK and more than 24 000 globally.

Anglo American said that appropriate action was being taken to enable “safe and swift” resumption of work at the $4-billion polyhalite project.

The mining company brought Woodsmith into its fold through the acquisition of Sirius Minerals. Anglo CEO Mark Cutifani said recently that the project had “clear potential as a Tier 1 supplier of premium-quality, low-carbon fertiliser”.

Woodsmith is on the highest known high-grade polyhalite, with a compliant 88.8%-grade reserve of 290-million tonnes and a resource of 2.69-billion tonnes. Polyhalite is a multi-nutrient fertiliser.

Woodsmith is on the highest known high-grade polyhalite, with a compliant 88.8%-grade reserve of 290-million tons and a resource of 2.69-billion tons. Polyhalite is a multinutrient fertiliser.