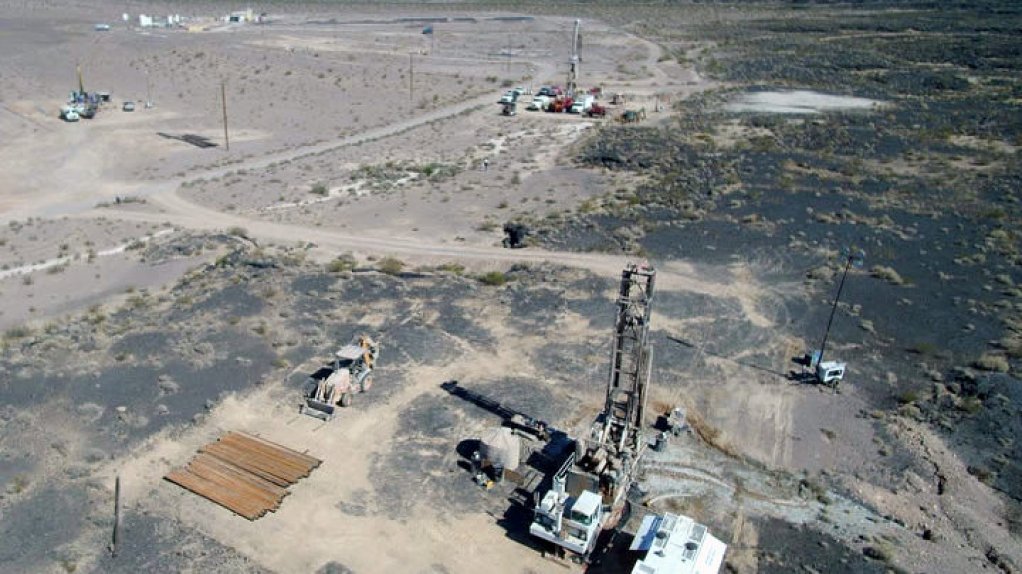 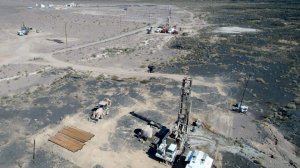 PERTH (miningweekly.com) – ASX-listed American Pacific Borates could potentially triple boron production at its Fort Cady operation, in Southern California, on the back of increased head grade and a new mine plan.

The company on Monday told shareholders that boric acid head grade assumptions at Fort Cady had increased from the 3.7% considered in the bankable feasibility study, to 5.1%.

The extraction ratio has also increased from 70% to 80%, meaning more of the orebody could be mined.

As a result of the higher grades, American Pacific has developed a new mine plan for Fort Cady, reducing the cut-off grade from 5% to 0%, which is expected to have a significant effect on the total quantum of boron and lithium to be produced from the orebody.

“The company has delivered another very important milestone on our path to becoming a globally significant producer of boron and boron speciality advanced materials in the US,” said CEO Henri Tausch.

“Our new mine plan has confirmed an increase in boric acid head-grade and the ability to mine the entire orebody, resulting in over 2.5 times the amount of boron production contemplated in the definitive feasibility study.

“This is a stunning result, considering that we have further opportunity to increase this with modest success across our exploration target to the south and east of the existing orebody. Couple this with the recent 85% increase in the measured and indicated category for the resource, we enter our upcoming US listing with high confidence on delivering a very successful outcome for all shareholders.”