By: Martin Creamer     10th August 2007 CYNTHIA CARROLL’S TOUGH NEW safety mandate has, in her words, resulted in “30 000 being brought up from underground” for special audited training and she has also equated good safety with good management and good productivity. →

By: Martin Creamer     27th July 2007 New Katanga Governor Moise Katumbi has a burning desire to return Katanga to its former glory. In order to do that, he is of the firm opinion that investors must be given every facilitation in this mining province of the Democratic Republic of Congo. →

By: Martin Creamer     20th July 2007 The inauguration of the Burnstone gold mine near Balfour, in Mpumalanga, is another example of foreign investors moving in where their domestic counter-parts fear to tread. Toronto- and now also Johannesburg-listed Great Basin Gold (GBG) has already invested R800-million in the Burnstone mine and... →

By: Martin Creamer     13th July 2007 The department of minerals and energy will have to exercise the wisdom of Solomon in its handling of the controversial Xolobeni mining-right application, which it has already accepted. →

By: Martin Creamer     29th June 2007 For decades, the Waterberg has been held up as South Africa's coal war chest for future requirements and future generations. But it is now rapidly moving from the realms of 'pure blue sky', or even an insurance policy, into that of real mining.  →

By: Martin Creamer     15th June 2007 Past legacies have precluded most South African gold orebodies from being mined to full potential, but, perhaps, the country can look forward to something different now that Gold Fields owns so many contiguous West Rand assets. →

By: Martin Creamer     8th June 2007 The Letseng diamond operation is coming up trumps for the fast-growing Gem Diamonds. In fact, the former Brett Kebble asset is delivering gems that are selling way above the industry average. Not that long ago, this highest diamond mine in the world suffered slurs and suggestions of nefarious... →

Nouveau Monde puts out call to bidders for electric fleet 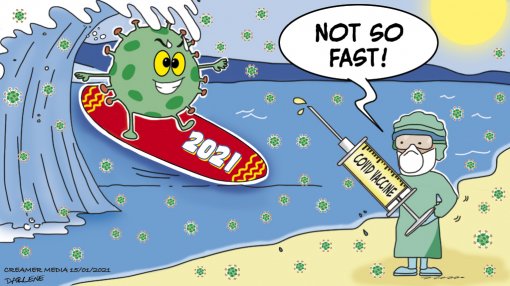 Lucky Friday mine, US 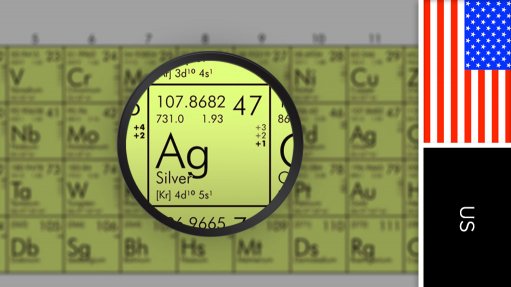