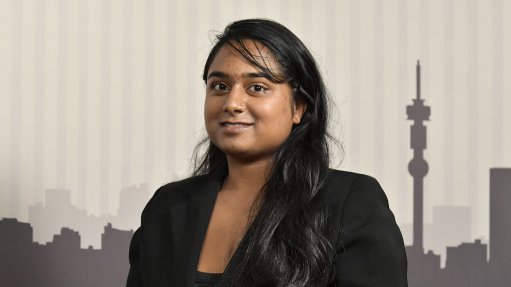 3rd February 2023 With small businesses that service boilers and burners requiring support to manage challenges and grow within an industry that is dominated by larger, established companies and inadequately qualified companies, legislative structures need to be established to support new entrants in the market,... →

3rd February 2023 The Inspecta Automatic Purge System (APS) is a cost-effective, ambient-air purge system that does not require compressed air or an additional power source to remove the fly ash build-up within the Inspecta pipe-sets, for steam leak detection in coal-fired power stations. The Inspecta APS... →

3rd February 2023 The demand for occupational programmes by both colleges and industry shows that the solution to unemployment as well as producing adequately skilled workers is through public–private partnerships (PPPs), says the Department of Higher Education and Training technical and vocational education and... →

EBRU’s systems to be used commercially

20th January 2023 Consulting engineering solutions provider Bosch Projects has been appointed by the Blue Crane Route municipality (BCRM) as consultants for the refurbishment of the water treatment works (WTW) for the towns of Somerset East and Cookhouse in the Eastern Cape. “Although water of acceptable quality... →

16th December 2022 Investment company Menar’s Zululand Anthracite Colliery (ZAC) expansion project is in the shaft development phase and first coal is expected by April 2023. The project will increase production at the colliery, in Emakhalathini, about 100 km from Richards Bay, in KwaZulu-Natal. →