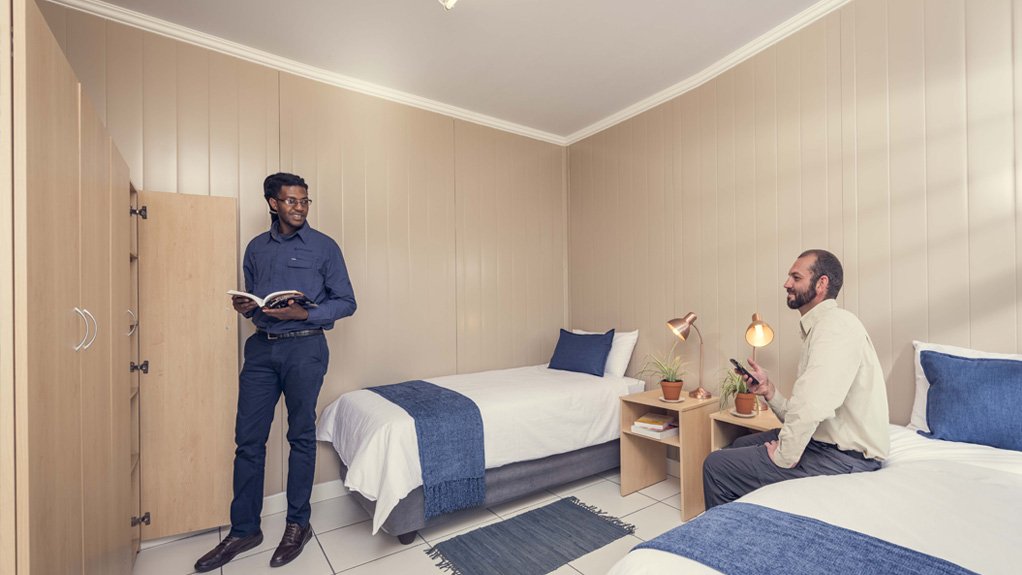 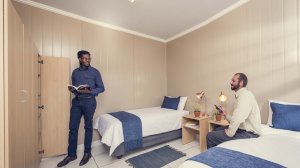 The Kwikspace works form part of a scheme to refurbish its Selous Metallurgical Complex for the purpose of enhancing safety and productivity. The Zimplats BMR separates base metals such as nickel, chrome and copper.

These prefabricated buildings are specifically designed for rapid assembly and are manufactured in modules which allow for future expansion. The company can also supply a range of kitchen equipment, washing machines, dryers, office furniture, beds and bedding, power generators, water treatment plants and wastewater pipes.

Kwikspace explains that the production of purpose-built modular units in a controlled factory environment allows for the rapid delivery of a high-quality end product in under seven months.

The decision to refurbish the BMR is in line with the Zimbabwe government's push for local beneficiation and value addition.

However, Zimplats has deferred the BMR project by almost a year as a result of the drop in international metal prices negatively affecting the mine’s ability to fund the programme.

“The cost of the project is likely going to increase because, as you know, postponing a project comes [at a] cost,” Zimplats CE Alex Mhembere explained in a statement released earlier this year.

Kwikspace notes that all its buildings are assembled using fully insulated polyurethane-injected panels, which provide temperature control and noise reduction, while also preventing the ingress of dust, water and insects.

Kwikspace’s factories are located throughout South Africa and in other parts of Southern Africa, enabling it to efficiently meet demand throughout the region.

“Kwikspace has been accommodating clients in the mining sector for 40 years and, despite the decreased demand for commodities, we are still finding opportunities throughout sub-Saharan Africa, including in the Northern Cape and Mpumalanga, in South Africa; Zambia and the Democratic Republic of Congo,” Kwikspace business development director Nick Alexander states.

The company says it boasts a growing portfolio of work in the mining sector, which includes installations for Australian resources company Syrah Resources’ Balama graphite project, in Mozambique, and various projects in the Northern Cape.