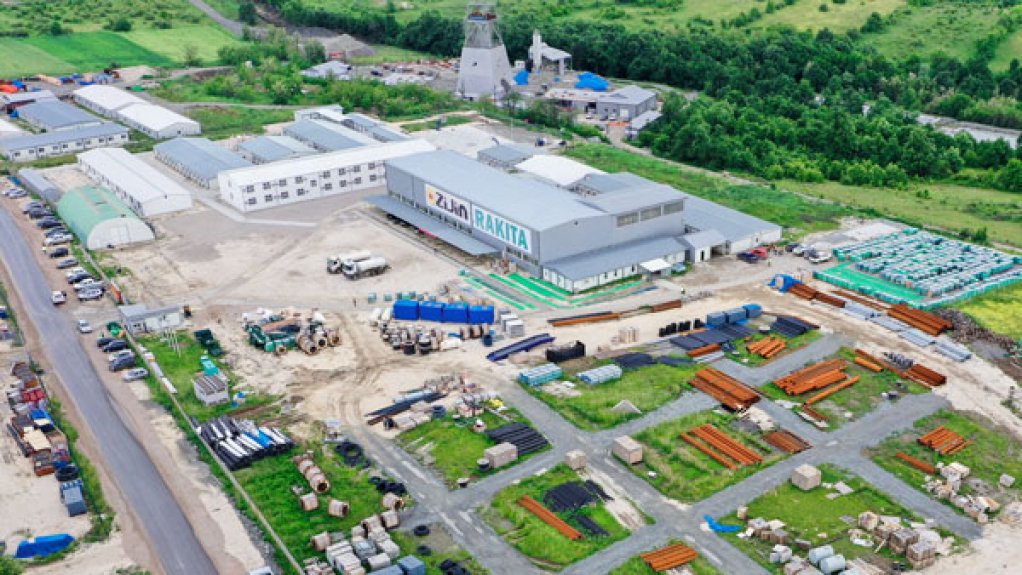 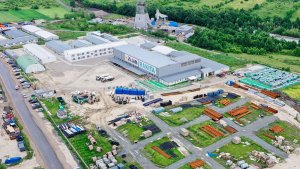 The Cukari Peki upper zone of the Timok project is part of Serbia's only copper mining complex, the RTB Bor operation owned by Zijin.

The Cukaru Peki upper zone of the Timok copper and gold project is part of Serbia's only copper mining complex, the RTB Bor operation owned by Zijin.

It has invested $474-million so far in the new underground mine, which is expected to have annual capacity of 3.3-million tonnes of ore.

"The first part of the project involves mining an ultra high-grade ore body. It is expected to produce 50 000 t of copper and 3 t of gold in 2021," the company said on its website.

With the opening of the lower zone of the Timok project, Serbia's share of Europe's total copper output could rise to 18% from 5%, which the energy ministry has said would make Serbia Europe's second-largest producer behind Poland.

"This project ... is important for the development of Serbia's economy and also for strengthening cooperation between Serbia and China," China's ambassador to Serbia, Chen Bo, said at the mine's opening ceremony in Bor.

In 2018 Zijin Mining became Serbia's strategic partner in RTB Bor, pledging to invest $1.26-billion in return for a 63% stake.

At the opening ceremony in Bor, Serbia's President Aleksandar Vucic said the Chinese investment would bring benefits to the company and impoverished eastern Serbia.

China has so far invested billions of euros in Serbia, mostly in the form of soft loans to finance highway and energy projects, as part of its so-called belt and road initiative to open new foreign trade links.