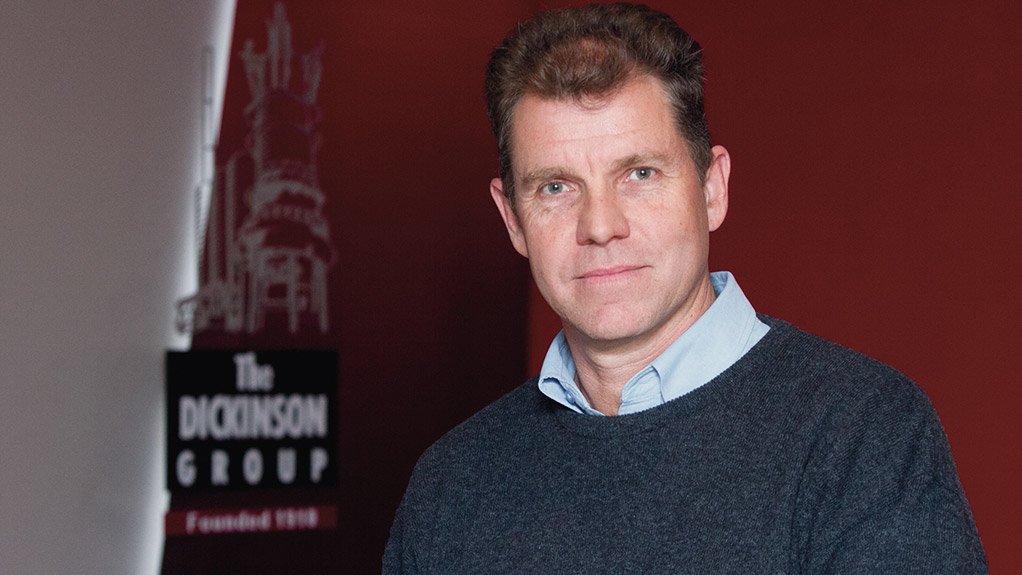 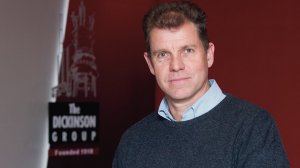 Dickinson Group employed about 110 people to complete the project.

FQM invested over $800-million to develop the copper smelter, which is expected to produce more than 300 000 t/y of copper.

Outward Response Dickinson explains the group’s involvement in Zambia has been part of the company’s accelerated expansion outside South Africa in response to the sluggish local economy, with very few new smelters being built.

Dickinson Group previously partnered with FQM and ZCCM-IH in Zambia when it completed the R13-million smelter shutdown and rebuild project at the Mopani copper mine, in June last year. The company continues to provide refractory maintenance services for the smelter, which is owned by joint venture company Carlisa Investments Corporation, comprising FQM, ZCCM-IH and mining major Glencore.

In addition, Dickinson Group provides sitewide smelter services for the Mozal smelter, near Maputo, in Mozambique, Dickinson says. Although the smelter is currently owned by diversified global major BHP Billiton, an imminent demerger will result in the company being operated by independent global metals and mining company South32.

Further, Dickinson notes that Dickinson Group is set to refurbish mining and smelting company BCL’s copper smelter in Selebi Phikwe, Botswana, in July. The refurbishment will include the rebuilding of the smelter’s copper flash furnace and its slag-cleaning furnace.

The refurbishment, which is required every five to eight years, will require a major shutdown of the smelter. Dickinson explains that the process will involve removing the remaining copper inside the flash furnace and replacing the existing refractory lining.

Dickinson Group COO Ralph van der Merwe tells Mining Weekly that the winter months are typically busy for the company, as many companies choose to do repairs and replacement during this time when electricity prices are higher.

Dickinson stresses that all the company’s operations outside South Africa are positive, as they contribute to diversifying the business.

The group has also diversified its operations in South Africa through offering a new range of industrial services, such as bulk silo cleaning and industrial vacuumation services, to the cement, copper and aluminium industries.

Van der Merwe explains that this diversification was necessary, as many smelting companies are delaying maintenance to their smelters primarily because they have not operated at full capacity, owing to slow commodity demand.

Dickinson notes that owing to Dickinson Group’s experience in large industrial processes, the company is well suited to the diversification it has pursued, adding that he has witnessed similar business-model expansions internationally.

New Technology Dickinson Group received a large order from steel manufacturing corporation ArcelorMittal in April to manufacture new precast refractory modules which are used for the repair of coke ovens.

The modules are a faster installation method and also reduce gas emissions, and will be used at ArcelorMittal’s steel plant in Vanderbijlpark, Gauteng.

The Modular Cast Block, developed and patented by US manufacturers Vanocur Refractories, has been successfully used by ArcelorMittal at its Dofasco steel plant, in Canada, to reduce emissions, which tend to be problematic when using coke ovens, concludes Dickinson.