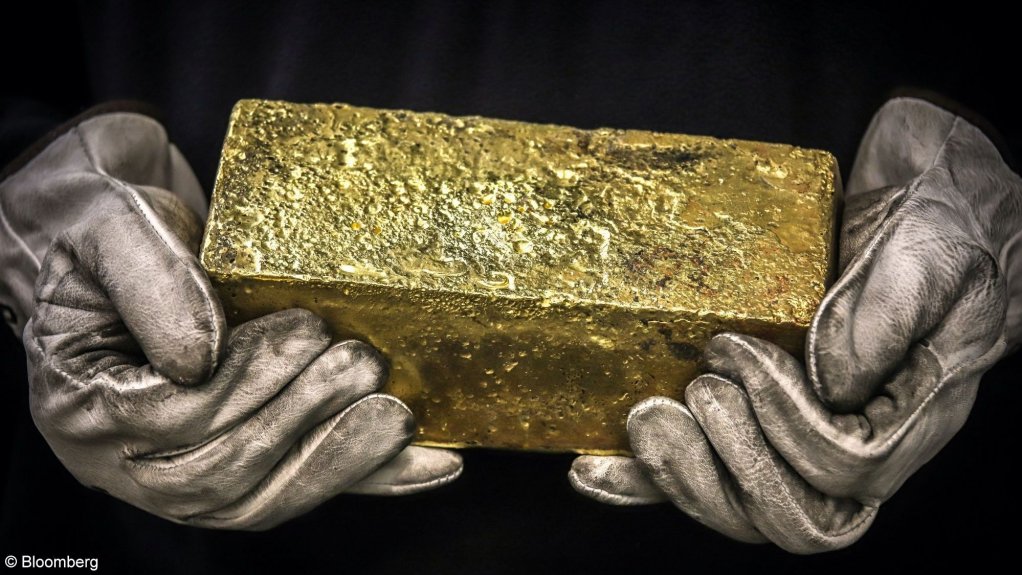 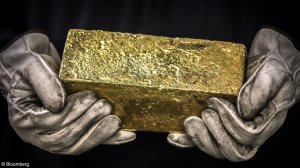 Canadian gold miner Yamana Gold has significantly lowered the capital expenditure (capex) estimate for the expansion of its Jacobina mine, in Brazil, with the project now expected to cost no more than $15-million to $20-million.

This is significantly lower than the original estimate of $57-million that would have been required to increase throughput to 8 500 t/d, the company said on Thursday, explaining that it had opted for a simplified approach of debottlenecking and incremental operational improvements instead of installing an additional ball mill.

Yamana said that trials at Jacobina had demonstrated that the processing plant could consistently achieve daily operating throughput above 8 000 t/d – significantly exceeding the Phase 1 nameplate capacity. The processing plant achieved a monthly average of at least 7 500 t/d in May.

Subject to permit modifications, Jacobina would begin processing at 8 500 t/d by the second half of 2023, increasing gold production to about 230 000 oz/y.

With the Phase 2 expansion now under way with a simpler process at a reduced cost, Yamana said it would pursue the Phase 3 expansion to 10 000 t/d as part of a comprehensive plan.

Engineering for the Phase 3 would advance in parallel with the Phase 2 expansion, with the plant modification originally planned for Phase 2 considered adequate for Phase 3.

The feasibility study for Phase 3 would be completed in 2023 and the project commissioning was slated for 2027.

Further, Yamana reported that an overall haulage optimisation study was under way and that the use of Rail-Veyor technology was a promising solution.

QUARTERLY PERFORMANCE
Meanwhile, Yamana on Thursday also reported strong second-quarter results and raised its dividend to $0.12 a share – a 15% increase from the previous level and a cumulative hike of 500% from the second quarter of 2019.

The Jacobina mine and Canadian Malartic both reported record production, while Minera Florida had a standout quarter and El Penon was said to be ahead of plan for the first half of the year.

The project has a total capital cost estimated at $57-million, of which $35-million pertains to the processing plant, including a 35% contingency, $14-million for underground mining and $8-million for infrastructure.