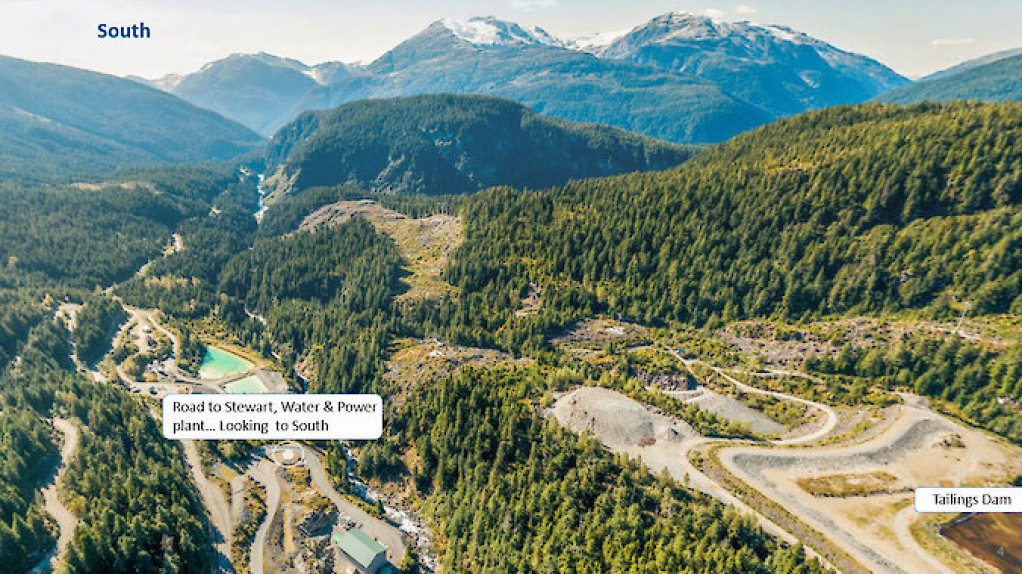 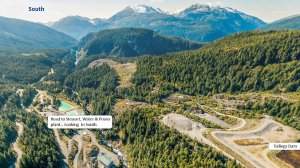 Ascot reported on Monday that it had entered into an agreement with Stifel for a private placement of 24-million shares at C$0.86 a share. Under the underwriting agreement, Yamana has agreed to be the substitute purchaser, the result of which is that it would buy all the shares under the offering.

“The bought deal private placement and investment by Yamana arose subsequent to the bought deal financing which closed last Friday. This additional funding will facilitate the company’s ability to accelerate its surface and underground exploration during construction. We are delighted with having Yamana as a shareholder,” said president and CEO Derek White.

On closing of the offering, Yamana will own about 6.4% of Ascot’s basic shares.

On Friday, Ascot closed a C$61-million bought deal, having upsized it from C$55-million.