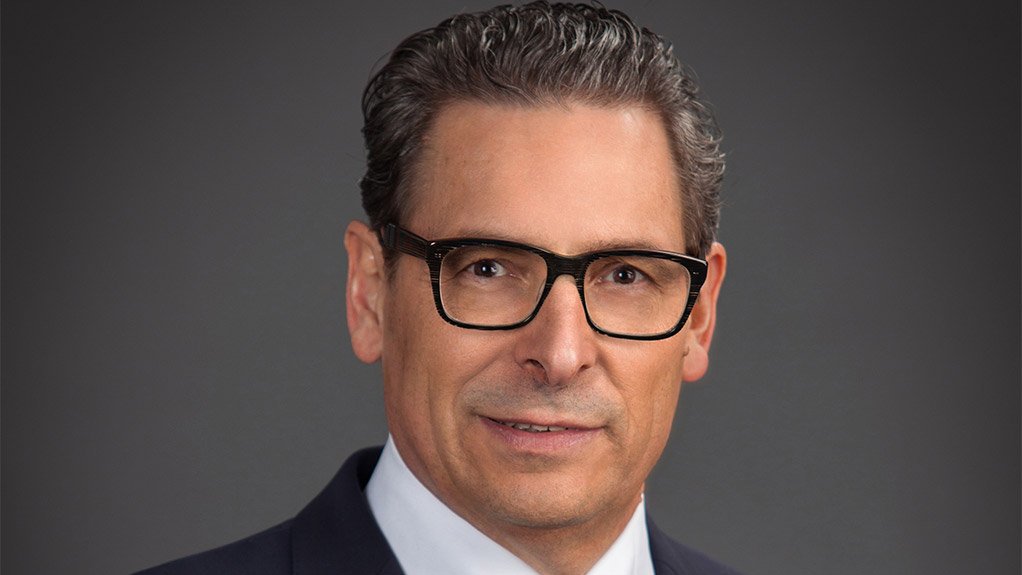 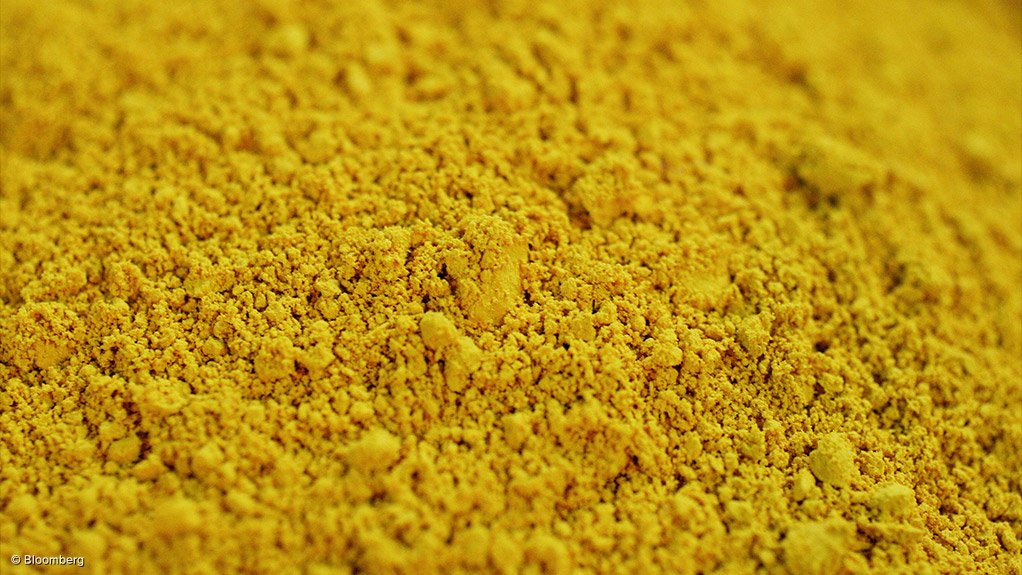 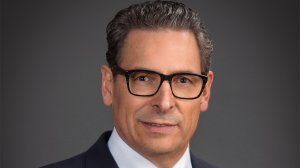 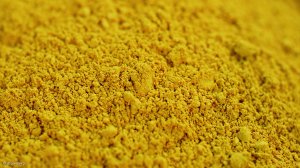 Following the nuclear incident at Fukushima, in Japan, in 2011, there has been a global oversupply of uranium. However, markets now appear to be in the early stages of a rebalancing of supply, says US uranium miner and producer Energy Fuels president and CEO Mark Chalmers.

He tells Mining Weekly that the biggest challenge facing the uranium industry has been overproduction, primarily by State-owned enterprises controlled by Russia, Kazakhstan and China.

These countries have been increasing production amid tempered uranium demand.

“This caused the price of uranium to drop from about $70/lb in 2011 to $18/lb in 2017. There have been major production cuts announced since 2017, hence the rebalancing that I believe is occurring now,” Chalmers notes.

The uranium price is currently about $27.50/lb and, although an improvement on $18/lb, it is still far below most producers’ all-in cost of production, which is the reason why production is being cut globally.

Energy Fuels has also reduced its production significantly over the past five years.

In 2013, the company produced about 1.2-million pounds of uranium oxide, and this year expects to produce a maximum of 125 000 lb.

However, when uranium prices improve owing to either new import restrictions in the US or otherwise improved global market conditions, the company can increase production faster and to a greater scale than any other US producer, says Chalmers.

Energy Fuels became the number one uranium producer in the US in 2017 and holds more production capacity than any other company in the US. The company’s White Mesa Mill, in Utah, boasts a licensed capacity of more than eight-million pounds of uranium a year, which will provide Energy Fuels with significant production scalability as uranium prices recover in the years ahead.

He mentions that markets have been somewhat subdued, with prices stagnant, and that this is primarily as a result of the ongoing investigation of uranium imports into the US by President Donald Trump’s administration.

Investigation
In response to a petition submitted by Energy Fuels and US junior uranium mining company Ur-Energy in January last year, the US Department of Commerce initiated an investigation under Section 232 of the Trade Expansion Act of 1962 in July into the effects of uranium imports on US national security.

Section 232 authorises the US President, through quotas, tariffs or other means, to adjust the import of goods or materials from other countries if it deems the quantity or circumstances surrounding those imports to threaten national security.

Remedies sought in the petition include a quota to limit imports of uranium into the US, effectively reserving 25% of the US market for US uranium production, and a requirement for US federal utilities and agencies to buy local uranium.

Chalmers states that the ongoing investigation has caused many local utilities to reduce their purchases and adopt a wait-and-see approach with regard to the market.

US uranium producers are expected to supply less than 1% of US demand this year, with uranium production from US allies Canada and Australia decreasing significantly, while production owned or controlled by US geopolitical rivals, such as Russia, Kazakhstan and China, is increasing.

“From national and energy security standpoints, we believe this is a precarious and unacceptable situation for our nation. Therefore, we have proposed a quota remedy that, if adopted, would create a competitive free market for US uranium, free from influence by our rivals.”

He advances that it is unclear how the administration will respond, but Energy Fuels and the rest of the global nuclear industry hope to gain more clarity in the coming weeks and months.

“However, we believe there is a good chance that some level of support will come from the administration to help rebuild the front-end of the nuclear fuel cycle in the US, starting with uranium mining,” he advances.

“If this happens, owing to Energy Fuels’ installed processing capacity, close to half of the required production would likely come from or through Energy Fuels,” he posits.

Over the past three years, vanadium prices have risen significantly, with prices reaching $30/lb late last year and currently trading at about $17/lb. Energy Fuels has started a campaign to recover up to four-million pounds of vanadium dissolved in its pond solutions at the mill over the next two years.

The company announced last month that it had achieved commercial levels of production of about 175 000 lb of vanadium pentoxide (V2O5) a month and had started shipments for sale to clients. The company expects to reach full production of 225 000 lb of V2O5 a month in the second quarter this year.

“This is a good line of business for us amid high vanadium prices. We expect to use any money generated from vanadium to bolster our uranium production capabilities,” Chalmers concludes.