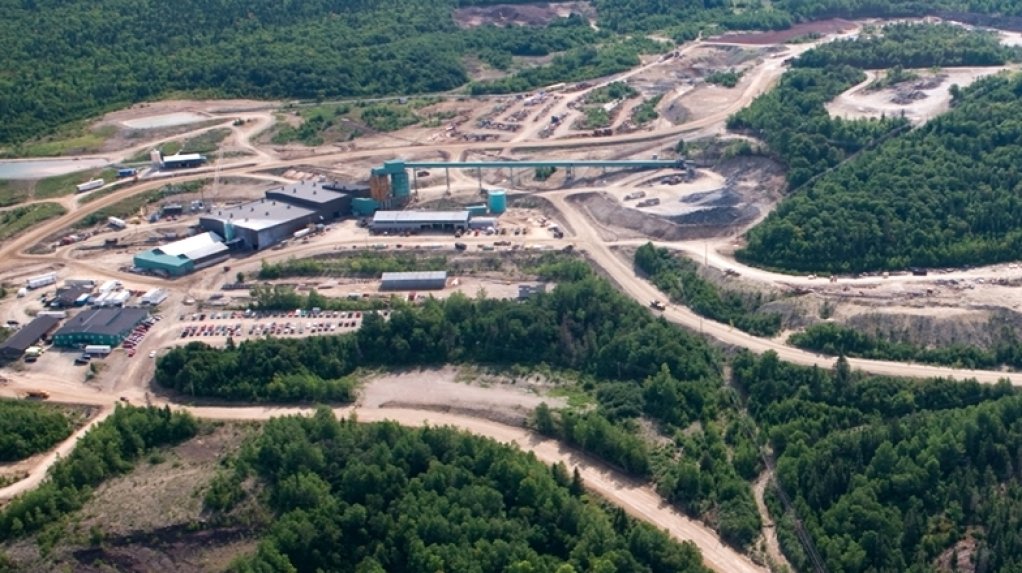 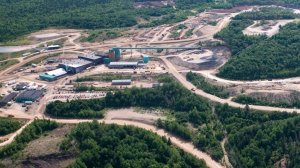 Having been on care and maintenance since March 2020, TSX-listed base metals miner Trevali Mining has announced the planned restart of operations at its Caribou mine near Bathurst, New Brunswick.

The investment to restart the operation for the period January to February is estimated to be about $7-million and consists of both capital and operating costs.

With the implementation of several operational and commercial enhancements, as well as improved zinc market conditions, the company expects to return to mining in early February, with first payable zinc production expected by the end of March.

Zinc production is expected to increase to between 72-million and 77-million pounds in 2022, as the Caribou mine receives the benefit of a full year of production.

Trevali president and CEO Ricus Grimbeek says the mine’s team has worked diligently to reduce the overall cost structure of the Caribou mine. “Our initial two-year plan includes several enhancements, which are designed to improve the mine’s economics, including the involvement of a contracted mining operator and the entry into fixed-pricing arrangements for a significant portion of the mine’s forecasted production.”

He adds that Trevali has benefited from the engagement of the provincial government, and with the recall of employees and the restart of production the company looks forward to being a more significant part of the New Brunswick economy.

“Looking ahead, we will continue to study the potential to extend our initial mine plan, as well as explore further potential in the Bathurst mining camp.”

Trevali has revised the mine’s economics taking into account operational and commercial enhancements that improve the mine’s fundamental economics. As such, following ramp-up this year, the all-in sustaining costs for Caribou are forecast to be between $0.84/lb and $0.90/lb of zinc in 2022 – well under the overall $0.90/lb of zinc target in Trevali’s T90 business improvement programme.

This cost performance will be supported by a partnership with Redpath Mining as underground mining contractor at Caribou.

Other mining and cost revisions involve enhanced revenue certainty from hedged production. Trevali has reduced its exposure to commodity price fluctuations by entering into 21-month fixed pricing arrangements for a significant portion of the forecasted zinc production from the mine.

Pursuant to existing offtake agreements, an affiliate of Glencore has agreed to purchase 115-million pounds of payable zinc, which represents about 80% of the forecasted zinc production from Caribou, at an average price of $1.25/lb. These agreements are from March 2021 to December 2022, and are in addition to Trevali’s existing hedging programme covering the period from October 2020 to December 2021.

The company is also looking to enter into fixed-pricing arrangements for both lead and silver at meaningful levels of forecasted production from Caribou.

In terms of future value potential, Trevali reports that during the initial 21-month operating period, Trevali will continue to study metallurgical and operational opportunities to extend the current two-year mine plan, as well as other longer-term value-enhancing initiatives in the Bathurst mining camp.