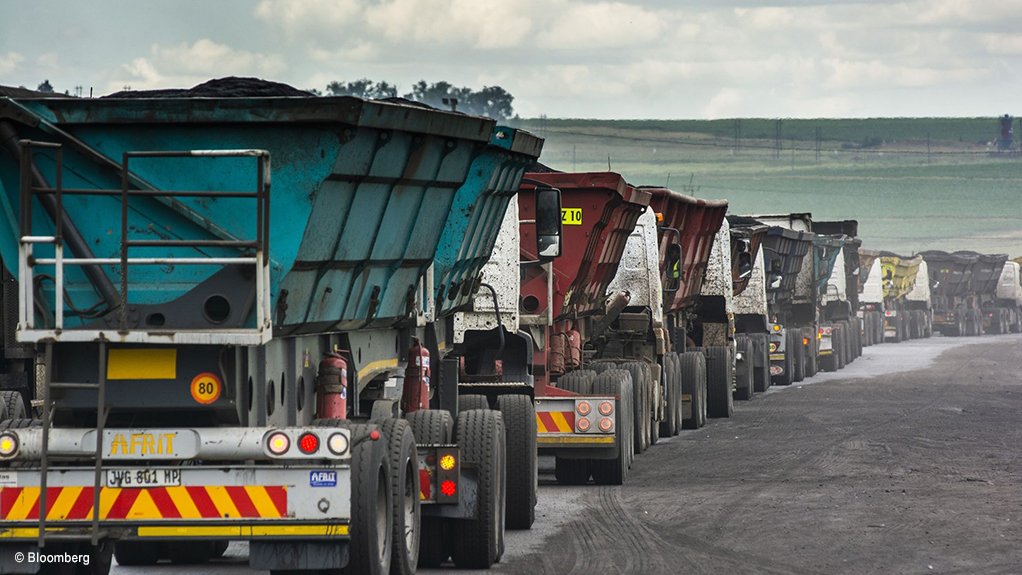 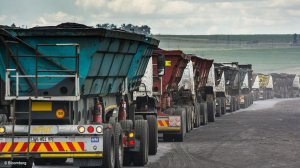 State logistics firm Transnet is working to clear a jam of trucks carrying coal and other commodities at its Richards Bay port after last week's derailment on a rail artery drove more product onto the road.

A train carrying coal for export derailed on Nov. 8 on Transnet's North Corridor, causing the partial closure of the train line that is also used to transport chrome and other commodities.

Transnet on Wednesday said the number of trucks heading to Richards Bay port has increased, and it has activated contingency plans to manage the congestion.

Demand for South Africa's coal has surged this year after the European Union banned imports of the fossil fuel from Russia. But insufficient rail capacity and poorly maintained infrastructure have been hurdles for mining companies seeking to export more.