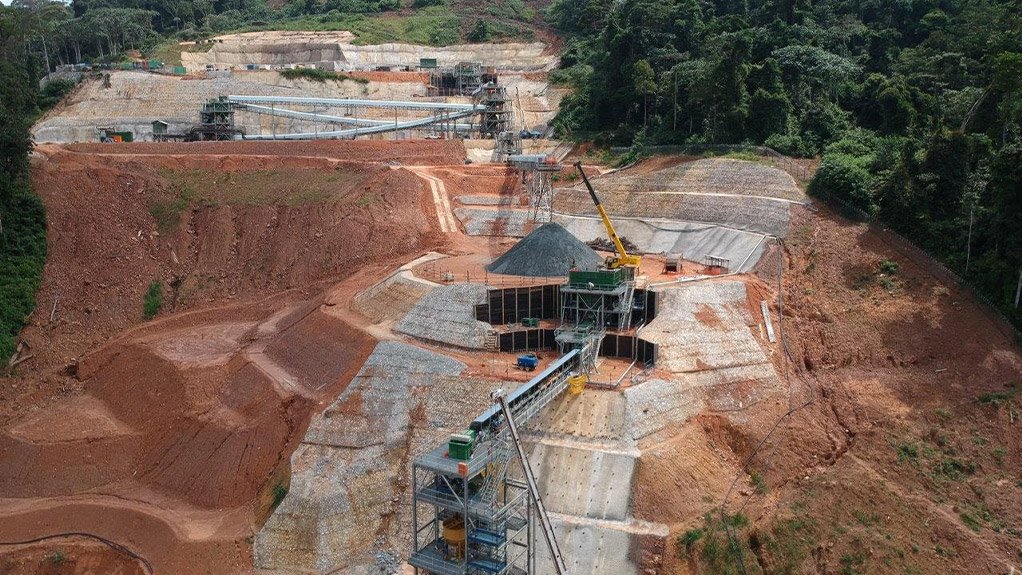 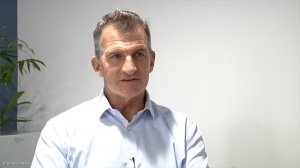 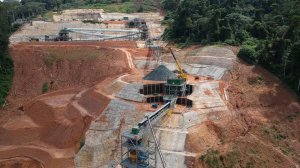 Alphamin Resources CEO Boris Kamstra discusses his prospects for the mining industry in the Democratic Republic of Congo. Camerawork and Editing: Nicholas Boyd.
MAKING PROGRESS Once the processing plant at Alphamin’s Bisie tin mine is operating at capacity, Alphamin Resources will aim to optimise operations for the remainder of the year

Tin mining is poised to become a significant factor in the Democratic Republic of Congo (DRC), especially in North Kivu, as it can contribute to the country’s socioeconomic wellbeing, says tin exploration and mining company Alphamin Resources CEO Boris Kamstra.

Alphamin Resources is developing the Bisie tin mine, in North Kivu.

Kamstra tells Mining Weekly that the latest mining project developments under way in the DRC are diversifying mining there, adding that this new-found diversity could position the country well as a mineral source market.

“The broader the range of commodities that are being mined, the stronger the mining sector is to weather various fluctuations in commodity prices,” he points out. Having a formal tin-producing entity “adds another arrow to the DRC’s quiver” in terms of economic engines.

Further, Kamstra states that mining, as a catalyst and pioneering industry, will spark increased economic activity in the region to enhance quality of life and could even contribute to greater political harmony.

Alphamin ideally aims to source products and services locally as much as possible, with the company currently being the largest tax payer in the North Kivu region. The administration of the Walikale Territory, in North Kivu, has started to build infrastructure and has acknowledged Alphamin’s signifi- cant contribution through funding nonprofit foundation the Lowa Alliance, he highlights. The Lowa Alliance is regulated by the government of the DRC and Alphamin contributes 4% of its operational and management expenditure to the foundation.

Mining, as an economic driver in an area that previously had extremely limited economic activity, changed the dynamics – there is disposable income and a reason for the administration to apply resources in Walikale Territory, states Kamstra.

“What we have noticed is that as soon as there is improved logistics and communication, governance and stability improve almost immediately,” he enthuses.

The processing plant front-end crushing circuit at Bisie has been successfully commissioned on schedule, which Kamstra highlights as an achievement. “To have achieved such significant progress on time and within budget for a project of this scale is testament to the skill and dedication of our team – which is without any equal anywhere in the world. Alphamin is a remarkable story of what partnership and perseverance can achieve.” The company is working on bringing the balance of the plant online by the end of next month. It is expected that the processing plant should ramp up to its nameplate production capacity of about 1 000 t/m of tin concentrates from April to June. Alphamin is hoping to make its first sale in April.

Once the plant is operating at capacity, the company will aim to optimise operations for the remainder of the year, Kamstra concludes.