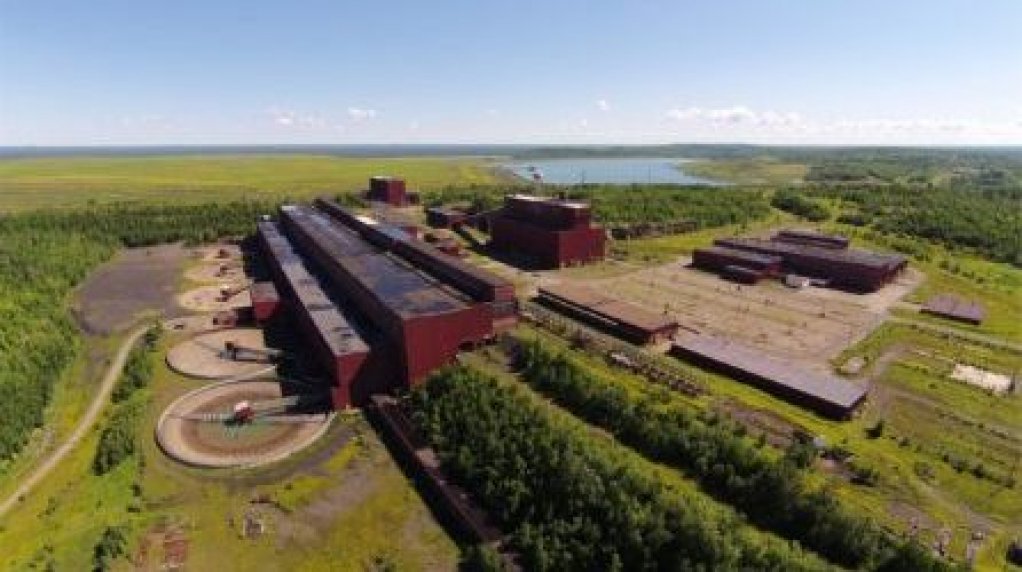 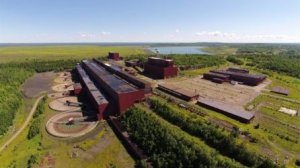 The 50:50 JV would own the NorthMet project and the Mesaba resource. It would be named NewRange Copper Nickel, paying homage to the location of the resource and the rich mining heritage of the region.

PolyMet will remain a publically traded company, dually listed on the TSX and NYSE American. Glencore will retain its majority equity interest in PolyMet and provide financial support for its share of the funding commitment to the JV.

“This extraordinary venture links the expertise, experience and financial resources of PolyMet, Teck and Glencore to develop the NorthMet mine when the remaining permit proceedings are complete, and study the mine development options for Mesaba,” said PolyMet chairperson, president and CEO Jon Cherry.

He added that Minnesota could emerge as a global leader and major force in developing strategic minerals to feed the North American supply chain for clean energy technologies, electric mobility and modern societal use.

“The total assets of the NorthMet and Mesaba deposits make this one of the largest clean-energy mineral resources in the US and globally.”

“This agreement will help unlock a new domestic supply of critical metals for the low-carbon transition through responsible mining,” commented Teck president and CEO Don Lindsay.