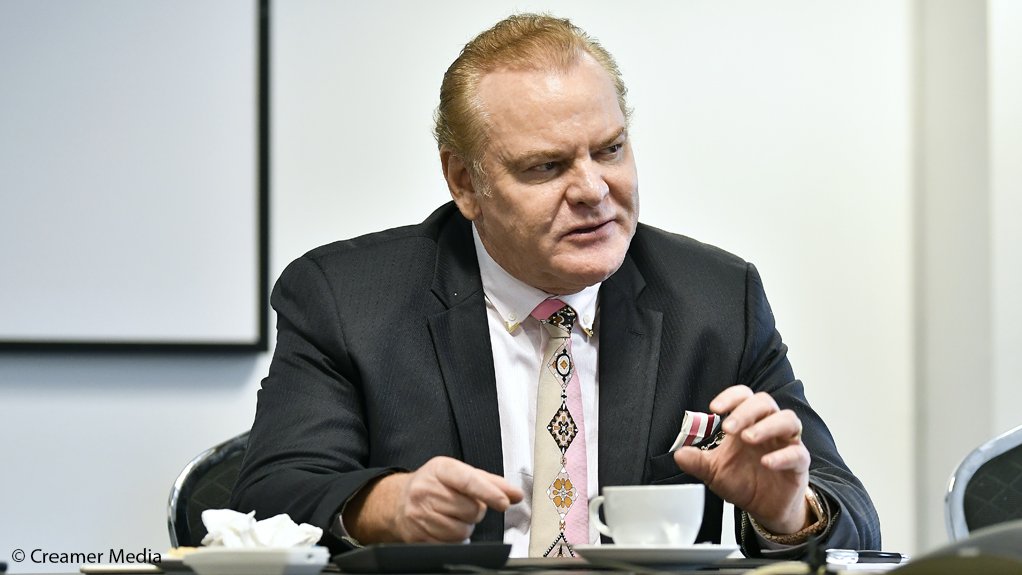 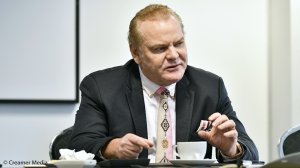 JOHANNESBURG (miningweekly.com) – A number of automation projects are being considered at Gold Fields’ South Deep, the bulk mechanised underground gold mine in Gauteng, south-west of Johannesburg.

After reporting 7% higher overall group year-on-year production of 557 000 oz for the three months to September 30, Gold Fields CEO Nick Holland said of South Deep, which has one of the  world’s largest gold deposits: “South Deep has had a tremendous recovery in quarter three. We showed very good results.”

South Deep, which has a mineral reserve of 38-million ounces, the equivalent to close to 100 000 gold bullion bars, has a current life-of-mine of 75 years.

On automation progress at the underground South Deep, Holland said in response to Mining Weekly: “I think the most important advance is the control room we have, whereby we’re getting more real-time information about what’s happening across the value chain.

“We’re looking at remote loaders underground that will be operated from surface and that project is still trialing. Impact breakers underground are being monitored from surface and we’re also looking to have sensors on all of our equipment so we can monitor where they are and their condition. Those are the main subject areas that we’re working on at the moment, but it’s very much an incremental approach across the value chain,” said Holland.

On whether South Deep was lagging Gold Fields operations in countries such as Australia, Holland said: “I don’t think we’re necessarily behind. It’s more a function of some of the original equipment manufacturers (OEMs) having not yet released some of the latest prototypes to South Africa, like battery electric vehicles.

“We want to try the battery electric vehicle underground, but the OEMs have not yet released the prototypes to South Africa. They will do it in the next 18 months, whereas in other countries they have released it. So, we’re very much in the hands of the suppliers. We know what to do, we’re in touch with people, we travel to the countries where this technology exists. So, we know what’s there and we have a clear roadmap to put it in place over time.”

On South Deep’s upcoming 40 MW solar energy installation potentially accommodating a green hydrogen element, Holland said there was a wait-and-see on the possibility of green hydrogen.

“Let’s get it working first. The idea is to reduce our reliance on Eskom and we believe that if you look at the average usage, we could be able to reduce our Eskom usage by maybe 15% to 20%. That will already be a massive boost for us. We do need a baseload to keep the mine cooling, refrigeration and ventilation going and running the shaft system, so there’s quite a lot of power that’s going to be dedicated to that anyway.

“The first and most important step is to reduce the reliance on Eskom. If we bring down the costs, we can reduce the security risk on energy,” Holland said.

South Deep now expects the long-awaited official approval for solar power project to go into the first quarter of next year. At night the operation will default back to the national electricity grid.

“All the indications are that it’s in process. You’ve heard that the government and our sector Minister in particular are putting their full support behind it. The country needs it, so I’m hoping we’ll have the approval soon and we can give you the good news.

“There’s no reason why we shouldn’t get the approval. It’s just a process we’re working through,” Holland emphasised.

Approval, which must be granted by the National Energy Regulator of South Africa, was earlier expected before year-end.

The Johannesburg- and New York-listed Gold Fields first applied for permission to build the solar plant three years ago, during which time it succeeded in building and commissioning the 23 MW renewables plant at its Agnew gold mine, in Australia, where it is continuing to look into solar renewable power with battery enablers for other operations.

The group is able to learn from its $150-million blueprint microgrid experience at Agnew and implement that further at its other mines.

Of Salares Norte, the new mine Gold Fields is building in Chile, Holland says: "We're going to be looking at a renewable component as well, as the technology changes, as the battery storage improves, and that’s not a billion light years away."