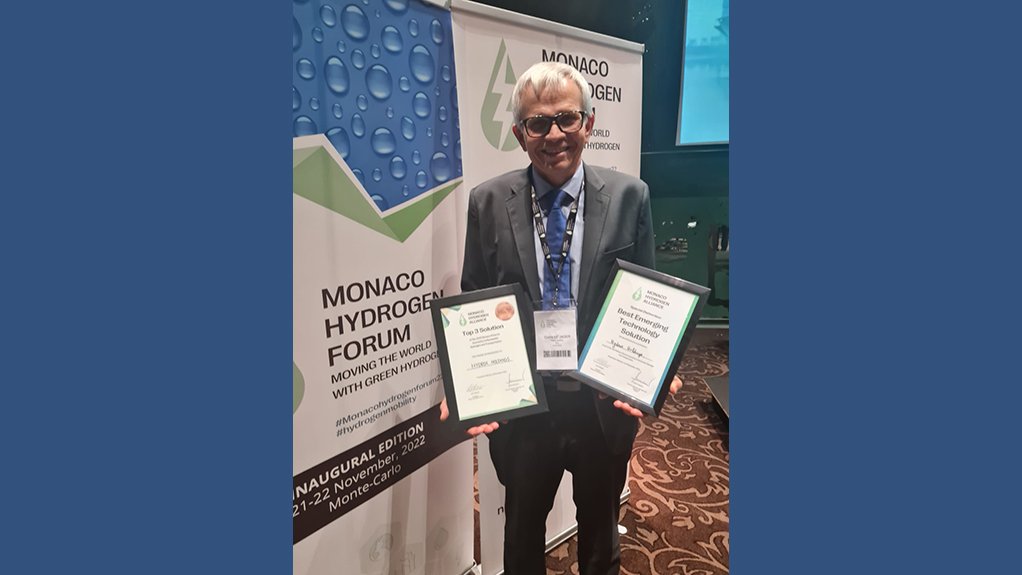 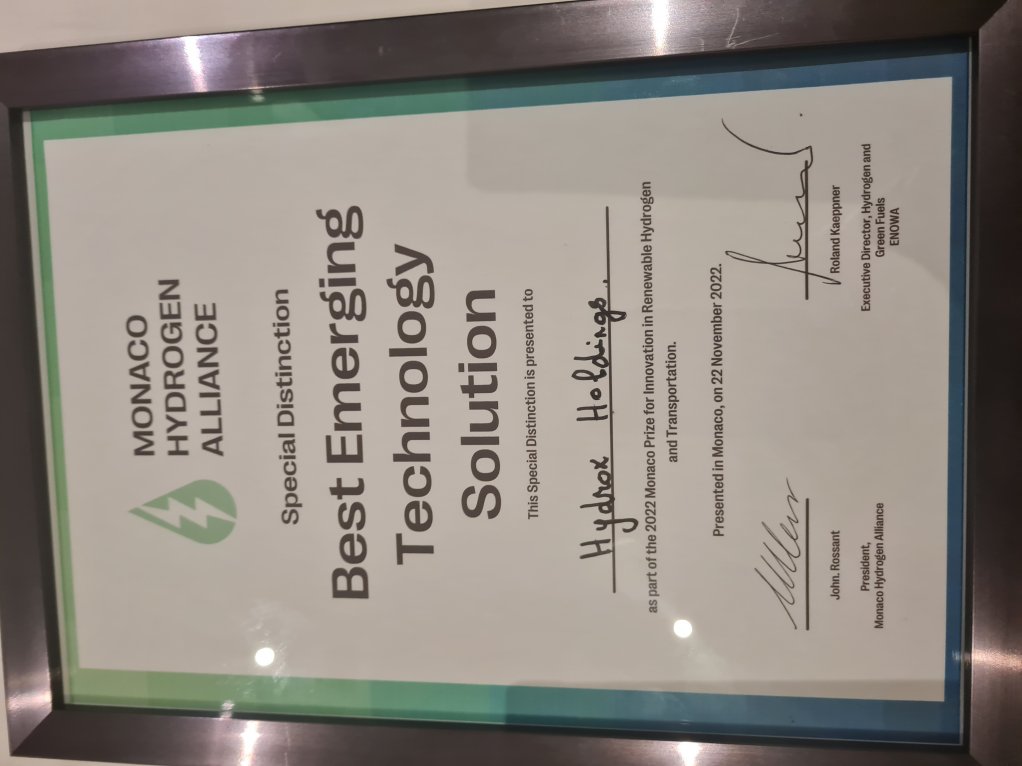 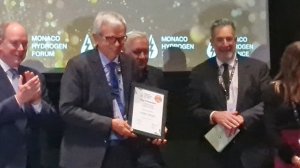 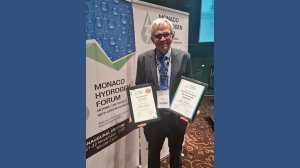 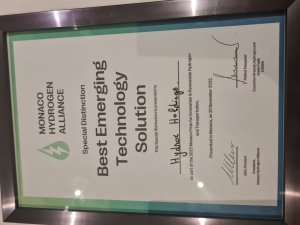 JOHANNESBURG (miningweekly.com) – Proudly South African hydrogen technology, which has the potential to slash the cost of green hydrogen, has just won top recognition in Monaco at the principality's inaugural hydrogen forum.

Corrie de Jager, the CEO of Hydrox Holdings, the developer of the technology, stated in a Zoom interview that the patented DEFT system has the potential to slash the cost of producing hydrogen by up to 30% as the world’s first hydrogen electrolyser that does not make use of membranes.

The standard method of extracting hydrogen from water has been by using a membrane to separate the two electrodes. Even the latest platinum-based proton exchange membrane, or PEM, electrolyser uses a membrane. But Hydrox’s patented DEFT system does not, which has resulted in it being recognised as the best emerging technical solution for mobility and marine solutions.

The company’s objective is to produce hydrogen below R100/kg, making it cost competitive with petrol. Its intention is to make hydrogen readily accessible to the public by adopting the single-pump model, which was once used at filling stations by the long defunct Satmar and then later by Sasol in its early days.

“Our technology is membraneless technology, which we patented and prototyped with the support of Shell through its Shell Gamechanger programme.

“This technology is really now coming to the fore and people are taking cognisance of it,” De Jager enthused in an interview with Engineering News & Mining Weekly.

Hydrox competed with hundreds of applicants from 15 global strongholds, among them the US, Europe, Canada, Australia and India, and won the day.

Mining Weekly: How does Monaco plan to use green hydrogen?

De Jager: The principality wants to use it in a marine context. They've got these huge motor boats lying out there in the harbour,  massive ones, that all use diesel, and they want to replace the diesel with green hydrogen – as do the countries alongside of them, such as Spain and Italy, Gibraltar and Malta. They all approached us. They have a huge need to get into the green hydrogen space.

When is your DEFT electrolyser technology going to be deployed commercially?

That’s the jackpot question. Shell helped us with a grant and then Covid struck and we came to a standstill and had to switch to the advanced alkaline electrolyte standard zero gap system. Now that recognition of our DEFT technology is revived, we can't wait to continue with it.

Conventional electrolysers, De Jager pointed out, lose between 25% and 30% of their electrical input as waste heat, which drives up the price of electrolytic hydrogen, making it uncompetitive with fossil fuels.

But DEFT, without a membrane, allows for higher temperature production and can operate off sea water and treated acid mine water.

Standard electrolysers use a heat exchanger system to remove excess heat so that it does not supersede the maximum operating temperature of the membrane. Within DEFT, this excess temperature can be locked into the system to improve system efficiencies, resulting in lower operating expenditure and hydrogen costs. The new system can also handle fluctuating currents, which makes it ideal for renewable energy and green hydrogen.

Electrolysis electrochemically splits water into hydrogen and oxygen and for the past 200 years, electrolysers have been limited to lower temperatures and pressures, with electrolysis basically being undertaken using some or other form of membrane to keep the gases separate.