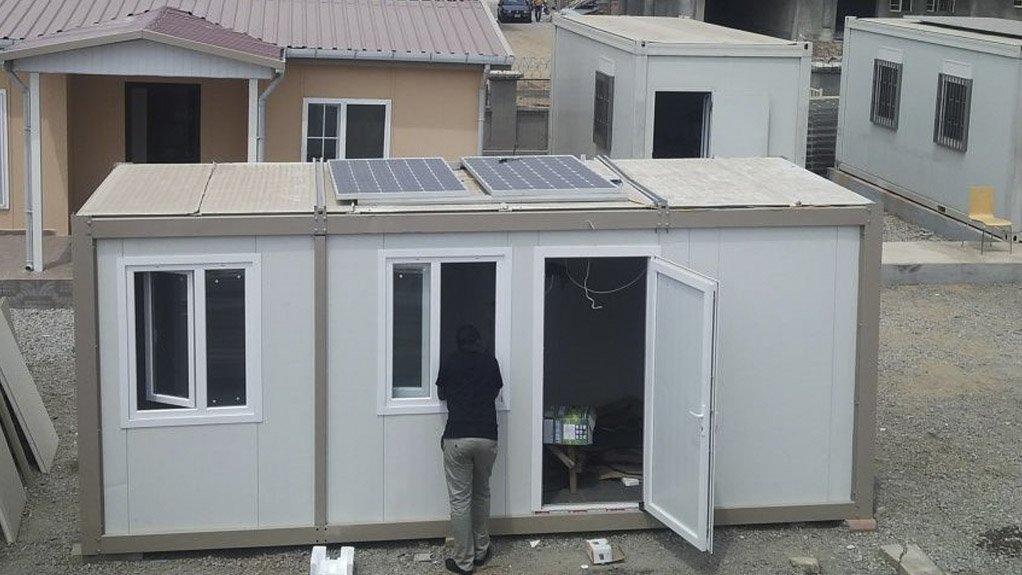 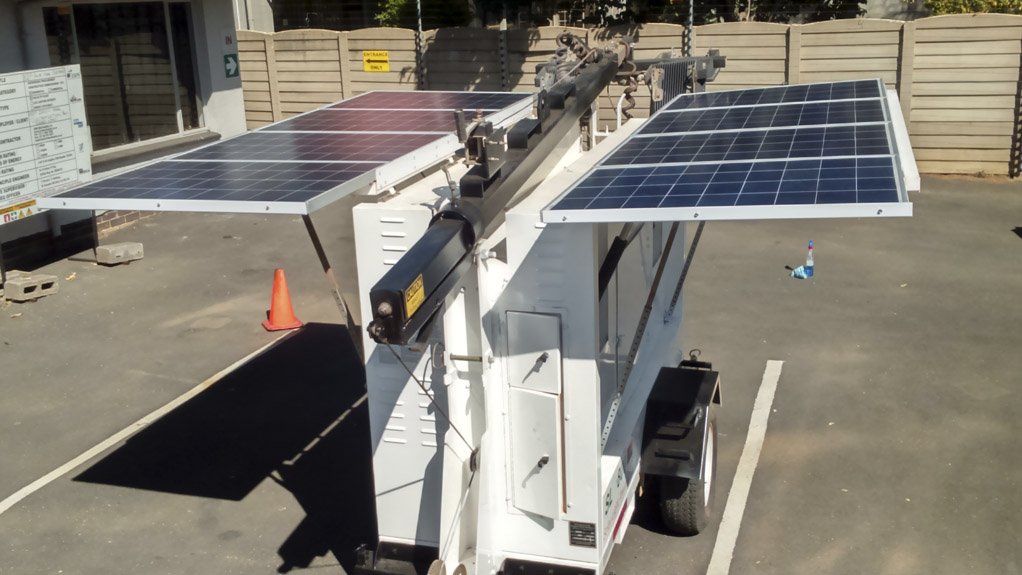 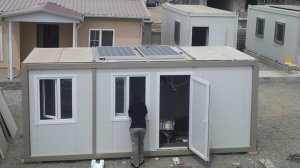 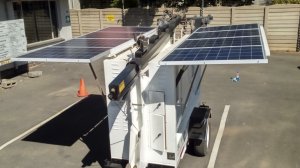 Turnkey energy solutions provider ZRW Mechanika is supplying its solar power solutions for prefabricated housing and offices on mining sites across Africa, particularly in Mozambique, Zambia and the Democratic Republic of Congo (DRC), receiving positive feedback from mining companies in the process.

On the back of this success, ZRW Mechanika CEO Dr Kamalluddien Parker notes that the company is diversifying its business to supply its solar energy services to South Africa’s mining communities and businesses for prefabricated homes, warehousing and offices.

South Africa-based ZRW supplied six solar-powered hybrid systems ranging from 5 kWp to 16 kWp to several sites, including a zirconium mine, in Mozambique, last year. These hybrid solar power plants are used to power site managers’ offices and several project offices, among other buildings, he says.

The system employs roof-mounted solar modules that charge solar gel deep-cycle batteries with a life of up to 15 years. The stored energy is able to provide the power requirements in the evening. Parker adds that the inverters have the ability to automatically start up the site’s auxiliary or standby 20 kW generator if the solar panels have not sufficiently charged the batteries, owing to inclement weather or insufficient sunlight.

The ZRW hybrid solar photovoltaic (PV) solution is able to power a typical office environment comprising several printers and computers, a fax machine and a water boiling system for over 24 hours, he adds.

Further, Parker enthuses that ZRW supplied its solar-powered direct current (dc) home power solution, called Siyakhanyisa – meaning ‘let there be light’, to a titanium oxide mining company operating in northern Mozambique, in 2014. Over 200 miner homes were powered in the adjacent village. On another project, over 200 Siyakhanyisa units were supplied to a mining village attached to an opencast mine in the DRC.

The system has been used extensively to electrify over 30 000 informal settlements in Southern Africa. Siyakhanyisa is a South African solution comprising a compact power supply battery box of about 250 mm × 150 mm × 100 mm and incorporates decals and pictograms to guide users in its operation and focus their attention on any safety requirements, he explains.

The company says that Siyakhanyisa allows users to run four light-emitting diode lights inside and outside a dwelling, charge mobile phones and operate a radio for up to eight hours a night.

Parker points out that, with solar projects, the company typically receives plans of the facility layout or the building plans in order to appropriately mount the solar panels to the lightweight aluminium roof structures. The solar modules and power equipment are generally transported to site unassembled to avoid theft while in transit and because it is also more practical to assemble the components on site.

ZRW notes that the installation, assembly and commissioning of the solar PV plants take on average two weeks, but logistics to site and customs clearance can sometimes take much longer than expected, owing to tardiness regarding documentation or the remoteness of mine locations. The company aims to reduce technical problems through adequate planning and engineering due diligence.

However, Parker notes that, besides the risk of theft, hazardous or dusty environments, security, insurance and logistics also add to the challenge of completing the projects.

Solar power modules installed at opencast mines are particularly susceptible to dust and have to be cleaned regularly to ensure they operate at full yield. The panels are mounted at an angle of between 19° and 25° for optimal solar power yield but another benefit is that dust is washed away in the event of rain. “We try and keep the design of the panels as simple and maintenance-free as possible,” Parker says.

Part of ZRW’s technical solution i s its standard business procedure of training staff and operators to operate the systems optimally through owner-driven preventive mainte- nance. Parker indicates that a significant amount of the equipment installed by ZRW employs early warnings through audio and visual methods to highlight operating features or maintenance requirements.

On projects involving prefabricated homes, which range from 20 m2 to 30 m2, the size of the solar modules installed was around 2 m2. The special deep-cycle gel batteries that are used are able to withstand temperatures up to 80 °C and endure high cycle rates under load, Partker outlines.

a mining project where the inverters converted dc to alternating current and were equipped with cooling fans to prevent overheating and permit them to run at higher in-rush conditions typically required for pumps, motors and inductive loads.

The client also requested ZRW Mechanika to supply two of its trailer-mounted, solar-powered floodlighting systems to provide high-powered ambient light for the entire evening over large areas, powered in the day by sunlight.

“The trailer-mounted, solar- powered floodlighting systems have proven to be very effective for safely, extending night-time mine operations at a negligible running cost. “The mine used these solar powered, trailer-mounted floodlights to clear recycling and waste sites on the mine in the evening, saving significant time and costs,” Parker notes.

He advises that many components of the solar power systems, such as inverters, are imported, but, in many projects, such as those undertaken at mines in the DRC, there is a reliance on the capability of ZRW to integrate the components effectively in order to provide a world-class and sustainable solution for the client.