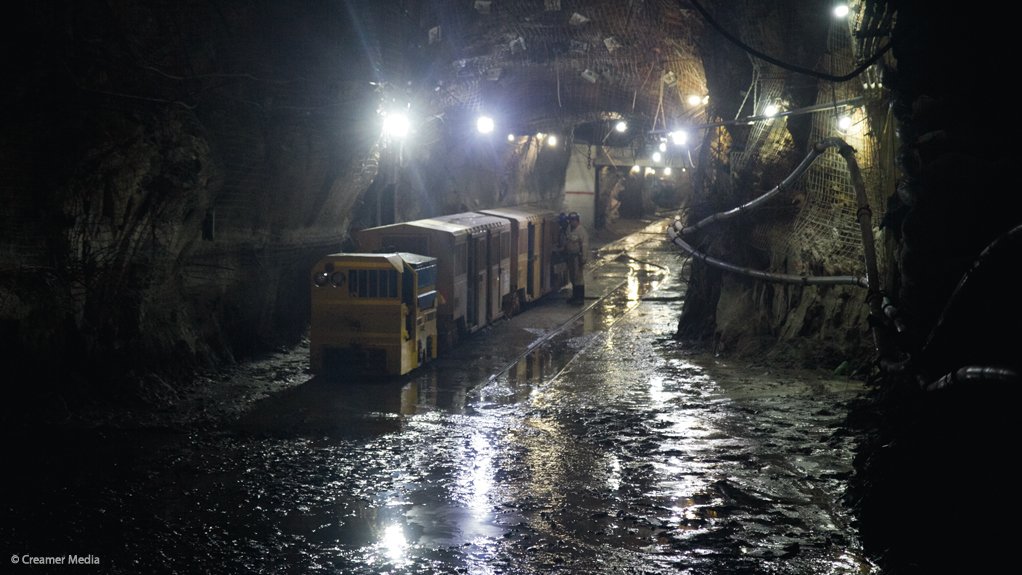 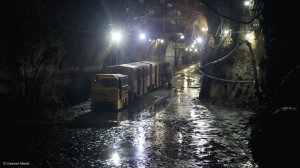 “There have been numerous closures of unprofitable mine shafts and the future of the remaining mines is uncertain,” he states, adding that Woodmac estimates the 2015 all-in sustaining costs for South African gold mines to be more than $1 000/oz of gold produced.

However, he notes that South African gold majors, such as Gold Fields and AngloGold Ashanti, are among local companies implementing new technologies that aid deep-level mining.

“Gold Fields has sought to change the mining method at its South Deep project from the traditional labour-intensive and manual operation to a highly mechanised operation, while AngloGold Ashanti is working on a new method, called reef boring, that enables the removal of only ore, after which the voids are backfilled,” says Ziswa

He further states that it is positive that companies are attempting to introduce technology that aids deep-level mining, which is generally challenging.

Ziswa says South African gold mines are among the deepest in the world and they have to deal with challenges such as seismic activity and extremely hot underground conditions.

“The biggest factor allowing mining to take place at such depths is a geological quirk. For example, the geothermal gradient in the Witwatersrand basin is 9 °C/km, compared with the global average of 22 °C/km,” he says.

However, the effect of seismic activity in deep-level mines is minimised by the host rock that is hard and competent, Ziswa adds.

He notes that, owing to the increased heat, deep-level mines’ power costs to increase refrigeration consequently increases the cost of operations significantly.

However, despite the challenges, he tells Mining Weekly that the South African deep-level mining industry is doing well on the safety front.

“Given the dangers of underground mining, South African mining companies are implementing rigorous safety mechanisms, including the increased monitoring of seismic activity,” he notes.