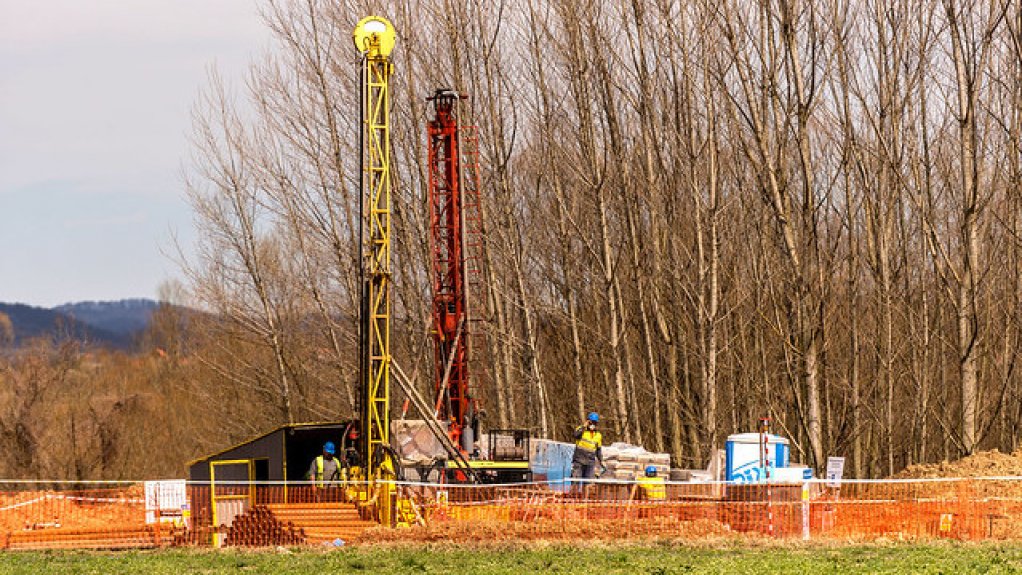 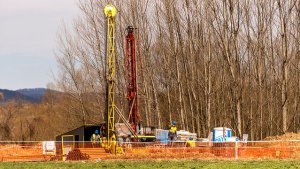 KALGOORLIE (miningweekly.com) – The exploration arm of mining major Rio Tinto has called on junior explorers to enter into joint ventures (JVs) with the company.

“We have completed deals with Antipa Minerals in Western Australia and Star Diamonds in Canada and today we have a large number of JVs and earn-ins under way around the world. We are actively seeking to do more with junior and midtier companies. Our door is firmly open,” Rio’s group executive for growth and innovation, Stephen McIntosh, told delegates at the first day of Diggers and Dealers, in Kalgoorlie, Australia.

“Exploration has been a cornerstone of our business for more than 70 years and is core to our DNA. We’ve consistently funded exploration efforts through this period and in recent times our spend has averaged around $200-million per year,” McIntosh said.

In 2018, Rio spent $231-million on greenfield exploration, split about 75% in Organisation for Economic Cooperation and Development (OECD) countries and Peru and 25% in non-OECD countries.

“Our focus today is mostly on copper and diamonds, but we are really commodity agnostic. We have the ability to flex this focus in line with economic cycles and where we see the best opportunities.

“We have assembled significant land packages around the world and are very actively drilling at this time. We are actually drilling the largest number of greenfield targets for close to two decades.”

McIntosh noted that while Rio was an ardent explorer, only the most attractive discoveries were developed, while noncore discoveries were divested. He noted that between 2007 and 2018, Rio spent about $1.8-billion on greenfield exploration and returned roughly the same amount through divestments of noncore projects.

“As I like to say we are delivering organic options for our company to invest in essentially for free. And of course we would like more of these options.

“Of course, we don’t believe in exploration for exploration’s sake, we ultimately judge our success by how many of our discoveries become projects. We are proud to say that nearly three-quarters of all tier-1 and tier-2 discoveries made by the group since 1947 have become operational mines.

“I think it is also important to call out our positive impact on the broader industry. Many of our divestments have become cornerstone businesses for other companies. I believe this symbiosis is often overlooked.”

"We really want to show the door is open. We don’t have an exclusive licence for good ideas for explorations, and we want people to come to us with their good ideas. We have the funding and the ability to scale, we have a world leading fabric of discovery success," McIntosh said on the sidelines of the conference.