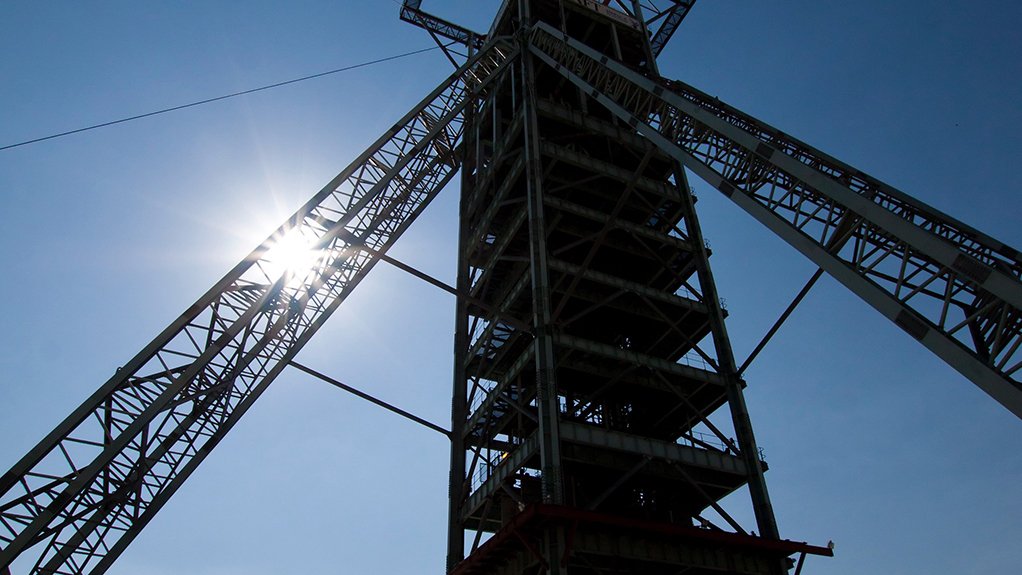 JOHANNESBURG (miningweekly.com) – Royal Bafokeng Platinum (RBPlat) on Thursday said a person was killed after a group of more than 100 protestors – including former employees and unknown persons – attempted to gain unlawful access to the shaft premises at its North shaft, near Rustenburg, on Wednesday evening.

The premises were locked and secured by mine security personnel. “As a last resort, and to prevent damage to property and injury to mine personnel, mine security sought to disperse the crowd, using rubber bullets and paintballs,” the miner said in a statement.

During the course of the incident an individual within the crowd was shot and killed by live ammunition.

“Based on preliminary evidence, including video footage, it is believed that the shooting was from within the group of protestors. The deceased was not employed by RBPlat,” it explained.

The company advised the South African Police Services (SAPS) of the protest as it developed, and has formally reported events and the shooting of the protestor outside its premises.

An investigation into the incident has begun, and a post mortem of the deceased will be undertaken. The matter is now the subject of a criminal investigation by the SAPS. The company will provide all the necessary and possible cooperation in this investigation.

During the incident, the protestors set fire to a conveyor belt, of which 200 m was burnt. A boom gate, as well as a guard house were also damaged. There was no other damage to mine property, or injury to mine employees.

RBPlat said the protest by community members stemmed from the dismissal of 14 employees by the company in December, following unprotected industrial action, which included threats against other employees and damage to property that ensued when services to a number of homes in the nearby Waterkloof Estate were erroneously suspended by the local municipality.

The company noted that it has repeatedly discussed these issues with community members since December in a number of forums, and that the company had assisted in resolving the delivery of services, even though this was not within its remit.

Meanwhile, RBPlat said operations at its Bafokeng Rasimone platinum mine were unaffected, although the mine would remain vigilant.

RBPlat management has called on local community members to refrain from engaging in violence, threatening behaviour and damage to property.

The company noted widespread protest action currently under way in the Rustenburg area unrelated to mining issues, and called for calm by all parties.