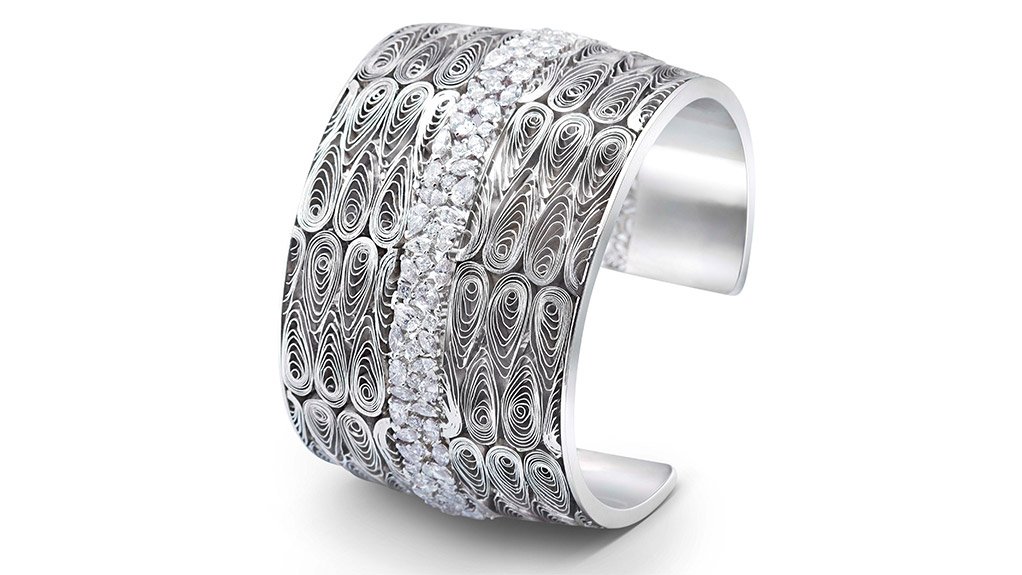 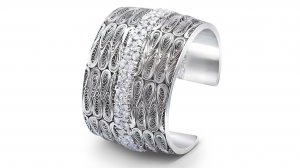 Following a challenging year for luxury goods marketers in 2020, the latest consumer survey commissioned by worldwide marketing organisation Platinum Guild International (PGI) during the first quarter of 2021 has determined positive sentiment for the jewellery industry, with a strong indication of robust demand for precious jewellery in three of platinum’s major markets during the coming 12 months.

More than 2 000 jewellery buyers and wearers aged 18 to 65 from PGI’s four key markets – China, India, Japan and the US – were surveyed.

“Despite the global pandemic that has changed our daily lives, precious jewellery remains a vital part of marking special events and milestones and showing appreciation for loved ones.

“Overall consumer sentiment has improved across major markets and most consumers have a positive feeling about their country’s economic future, as well as their personal finances,” says PGI CEO Huw Daniel.

This strong sense of confidence in key markets comes despite volatile market conditions caused by the Covid-19 pandemic.

Respondents in the US were also more positive about their respective country’s future economic status compared with the previous quarter.

In the US, 33% have a positive view of current conditions and 53% expect conditions to improve in the next three months.

Overall consumer sentiment has improved since the last survey was conducted in late 2020, and there is a greater willingness to spend on precious jewellery in China, India and the US in the first quarter of 2021 compared with the previous quarter, it adds.

Precious jewellery shows the second-largest growth among the 21 discretionary spending categories in China, surpassing dining and travel, which have been suppressed by the pandemic.

This can be attributed to consumers’ growing desire to commemorate meaningful moments in unusual and trying times, PGI indicates.

The buying of non-bridal jewellery remains strong for China, India and the US, with more than half of respondents having purchased such items in the past year.

According to the survey, the average expenditure on non-bridal jewellery in China marked the largest growth, with an increase of 39% for self and 23% for others compared with the same quarter of the previous year.

In the next 12 months, buying incidence rates have risen significantly in China and India, with 75% of interviewees indicating that they will buy non-bridal jewellery for themselves in China, followed by 79% in India, and 65% in the US.

Jewellery retailers and manufacturers can expand this consumer segment by reaching those who wish to celebrate special moments, PGI advises.

It notes that jewellery retailers should expect continued sales growth as consumers increasingly return to stores in many markets.