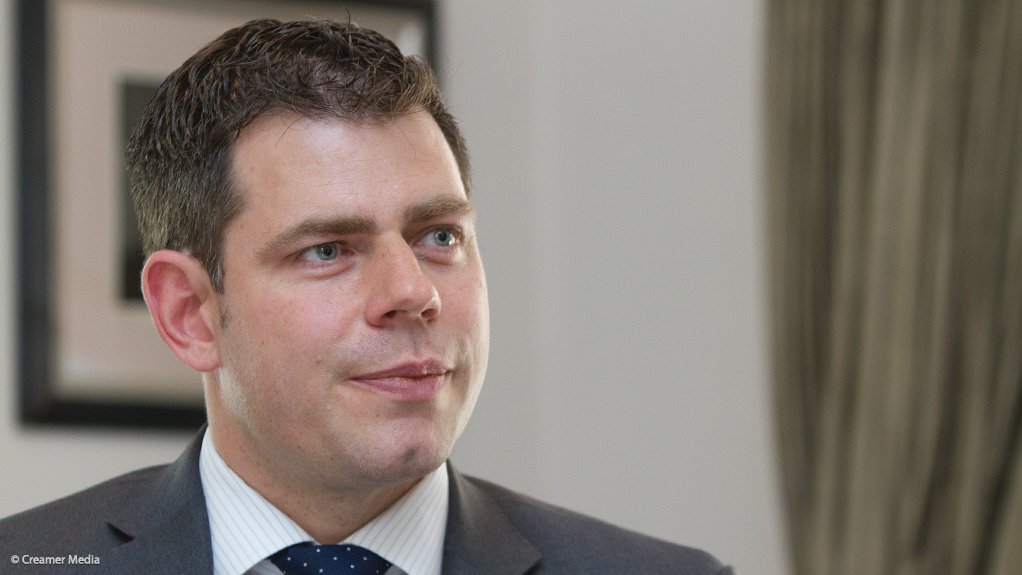 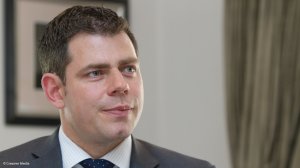 JOHANNESBURG (miningweekly.com) – Gold mining company Pan African on Wednesday announced that it had entered into a conditional agreement to acquire Blyvoor Gold Operations for R110-million from Peter Skeat's Blyvoor Gold.

The transaction takes in six tailings dumps containing more than 1.4-million ounces of gold, the company stated in a media release to Mining Weekly.

A technical study to prefeasibility level indicates potential to produce 25 000 oz to 30 000 oz of gold by processing six-million tonnes of tailings a year over a mine life of 15 years.

This will be extendable to 25 years with inclusion of inferred mineral resources.

The hydro-mining method Pan African uses at these operations is also proposed for the Blyvoor Gold Operations.

Pan African currently retreats 1.3-million tonnes of tailings a month through its technologically advanced metallurgical plants to recover gold from surface material in Barberton and Evander.

Modern tailings retreatment operations are highly automated and Pan African, headed by CEO Cobus Loots, produces a 70 000 oz/y of recovered gold from the Elikhulu and the Barberton operations at an all-in sustaining cost of less than $900/oz.

Contemplated with Blyvoor Gold is a staged acquisition process involving a three-month initial fatal-flaw due diligence period, following which Pan African can elect to proceed with a definitive feasibility study over the following nine months to December 2022.

Although a prefeasibility study was completed on Mogale Gold’s tailings resources during July, MSC was excluded from the study’s scope as its mineral resources require additional technical and due diligence analysis.

Pan African is currently finalising a DRA-led definitive feasibility study which is scheduled to be completed in the first quarter of next year. A concept study on the Soweto Cluster is also progressing under DRA.

Pan African expects to produce 105 000 oz of gold during the first six months of its 2022 financial year, to the end of December.

This represents a 6.7% production increase relative to the corresponding period of its previous financial year.

The company describes itself as being well-positioned to exceed its full year production guidance of more than 195 000 oz.