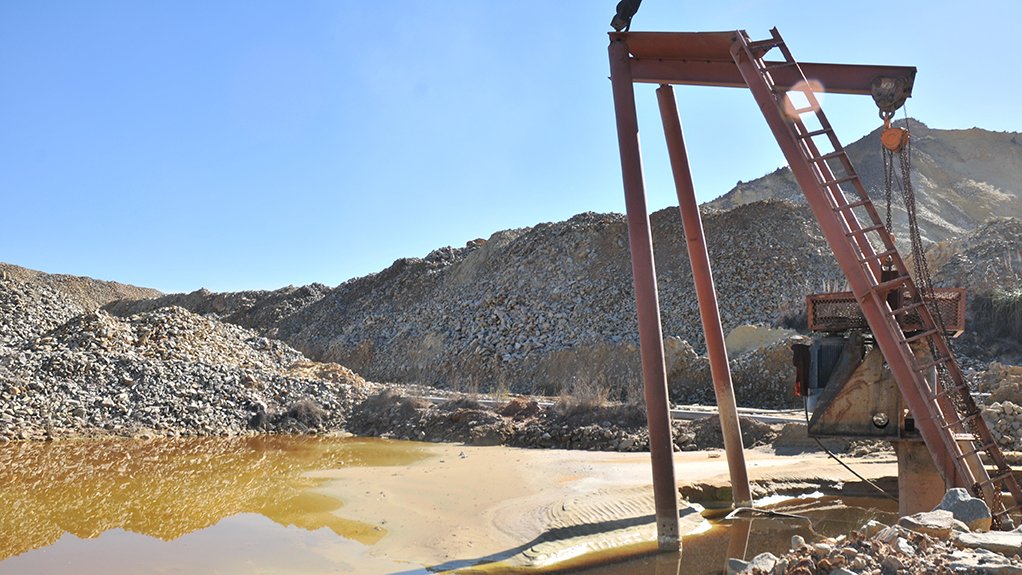 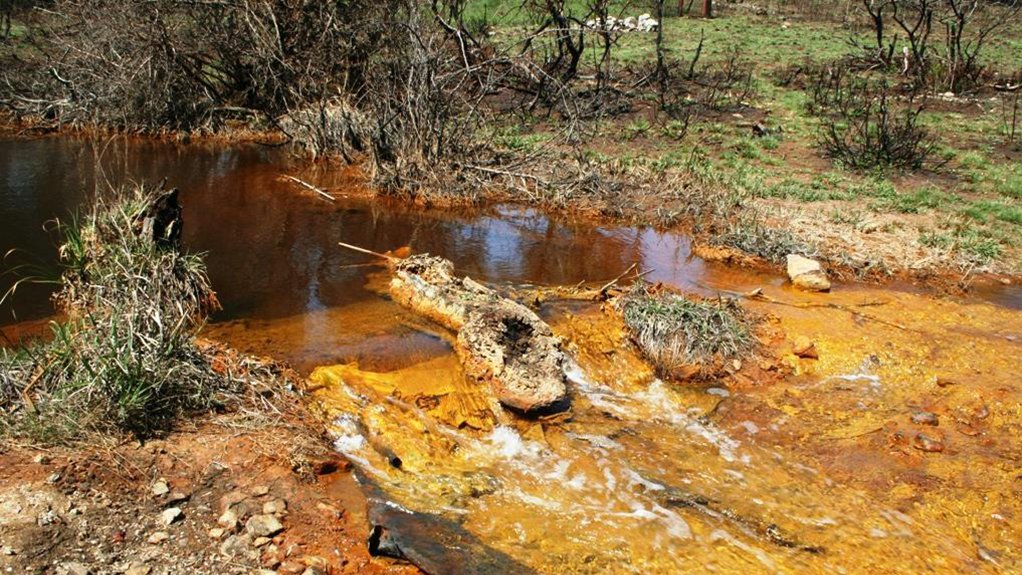 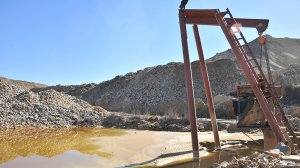 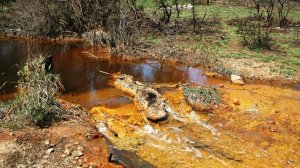 ENVIRONMENTAL CHALLENGES AMD is associated with surface and groundwater pollution, soil quality degradation, harming aquatic sediments and fauna, and enabling metals to seep into the environment
Photo by Stephan du Toit
INFRASTRUCTURE IMPACTS AMD with the highest salinity also causes erosion to pipes and similar infrastructure that is maintained by other industrial and economic sectors

Environmental organisation the Federation for a Sustainable Environment (FSE) stresses the need for a long-term solution to treat acid mine drainage (AMD) in the Witwatersrand goldfields.

FSE CEO Mariette Liefferink says failure to implement such a solution may lead to an increase of the salt load in the Vaal river, which can be mitigated only by releases from the Vaal dam as a means of diluting this load.

The FSE was a member of the study steering committee responsible for the feasibility study, completed in 2013, which would help to find a long-term solution for AMD.

The study proposed that the long-term solution of AMD – desalination by means of reverse osmosis or ion exchange – should be implemented by 2015 to address elevated total dissolved solid concentrations in and below the Vaal barrage.

“This could hinder economic activities in the North West and Limpopo provinces if water consumption is curtailed,” she explains.

The long-term treatment solution for AMD has been provisionally deferred to 2030, owing to fiscal limitations and to allow for the recalibration of the salinity and hydrology models of the Vaal.

Liefferink describes the short-term solution as a pH adjustment, as AMD has a pH of 2 or 3 and is acidic. AMD contains a range of metals in toxic concentrations, including radioactive metals. This is particularly so in the Witwatersrand goldfields, as the AMD also contains uranium and its radioactive progeny.

“The metals in AMD will precipitate out of solution when the pH is adjusted upwards. The metals have not disappeared, but have changed to a different oxidation state, from a soluble to a solid form. The process can be reversed again, and the metal mobilised, should the water become acidic.”

She states this short-term treatment of AMD will prevent flooding of the Central, Eastern and West Rand basins, as well as uncontrolled decant.

The metal sludge from the short-term treatment of AMD is disposed of in an openpit, in a shaft, and to a tailings storage facility in the West, East and Central Rand regions.

“There have been many proposed technologies for this disposal, as the metals in the AMD can be reused and can contribute to a circular economy. Instead of the metals becoming a liability, the metals in the sludge can be recovered and sold to help offset the costs for the treatment of AMD.”

The neutralised AMD, however, remains unfit for use, owing to its high salinity of 1 500 mg/