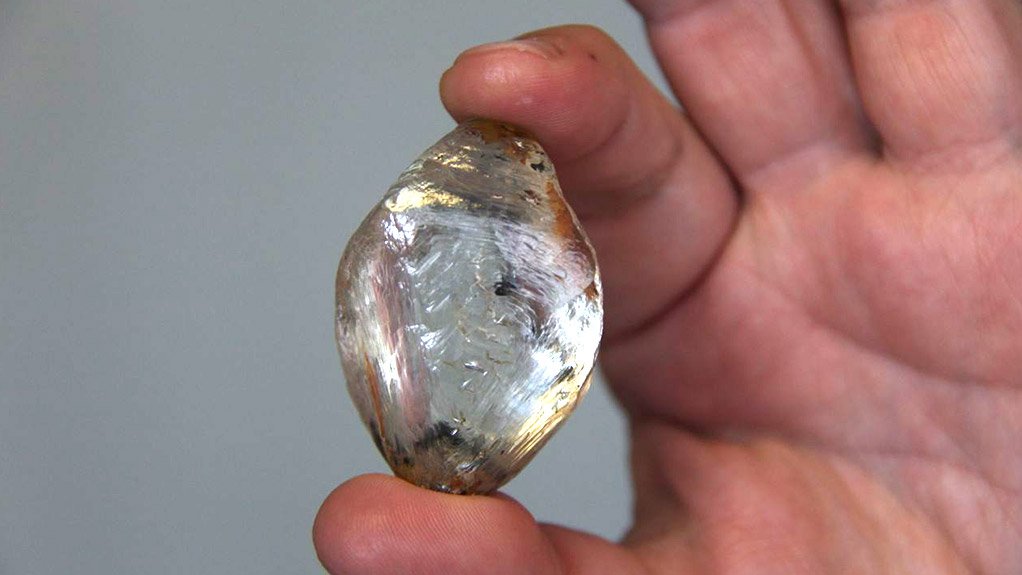 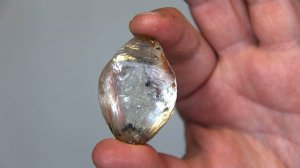 JOHANNESBURG (miningweekly.com) – South Africa-focused diamond miner Rockwell Diamonds posted a net profit of C$345 000 for the three months ended May 31, compared with a C$1.2-million loss during the prior corresponding period, as operational improvements started filtering through to its financial results, Rockwell CEO James Campbell said on Friday.

He told Mining Weekly Online that the two main contributing factors to the group’s strong first-quarter performance were consistent growth in carat production and revenue generation from its Middle Orange River (MOR) projects, as well as the strong contribution of beneficiation revenues from Rockwell joint venture partner Diacor.

The company’s MOR projects, which include the newly built Saxendrift Hill Complex (SHC) and Niewejaarskraal mines, achieved an 89% increase in carat production, a 19% year-on-year rise in volumes processed and a 59% grade improvement.

“We started [our] strategic review two-and-a-half years ago and we said that, with our focus on the MOR and with the construction of the two new mines, it would take some time for the operational results to percolate through to the financial results and now we are seeing that actually take place,” Campbell told Mining Weekly Online.

The first quarter of the year also marked the eighth successive quarter of US denominated revenue growth, with the company’s revenue having increased by 67% year-on-year to C$15.1-million, comprising C$9.7-million from diamond sales and beneficiation income of C$5.4-million.

The diamond miner posted an operating profit before amortisation and depreciation of C$4.2-million, up from C$1.1-million in the first quarter of the prior year.

Net cash flow from operating activities amounted to C$1.1-million, compared with cash used of C$3-million during the first quarter of 2013.

The company carried an inventory of 5 237 ct forward to the next quarter, including 2 271 ct on royalty mining contracts.

FUTURE FOCUS
During the second quarter of the year, Rockwell would specifically focus on bedding down its earthmoving vehicle (EMV) renewal strategy at Saxendrift and Saxendrift Hill, Campbell said.

The implementation of the EMV renewal plan, which started during the first quarter, should enable the mine to increase throughput and sustain higher carat production going forward.

“We have had [this] strategy approved by the board. It is a capital-neutral strategy of bringing in newer kits than we have at the moment so that we can improve availabilities and lower our maintenance costs. [This] is going to be a very strong area of focus in the next quarter,” Campbell explained.

He added that Rockwell would further also consider expanding its production at the Niewejaarskraal mine.

Meanwhile, the company was also considering a phased implementation of a new plant at its Wouterspan operation.

This development would bring the company's processing capacity to its medium-term target of 500 000 m3/m; however, Campbell noted that this development was still in the planning stage rather than “any form of [physical] development at this time”.