Ontario’s next gold mine ‘perfectly timed’

Ontario’s next gold mine ‘perfectly timed’ 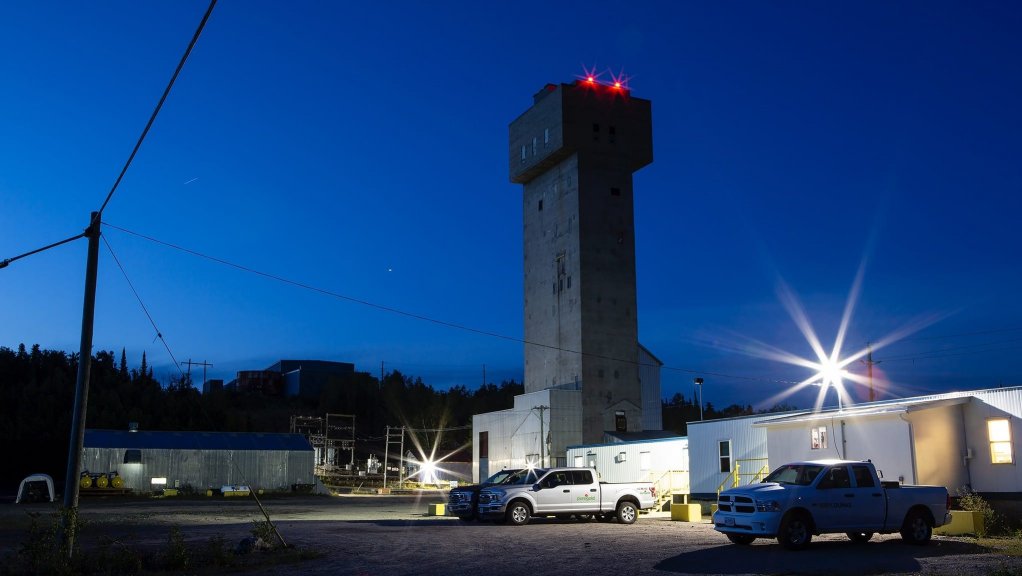 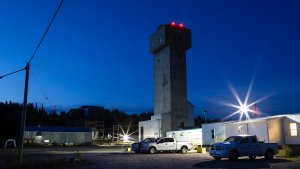 The PureGold Red Lake mine in north-western Ontario.

Construction of Canada’s next gold mine is rapidly advancing and is now only months away from its first gold pour.

The PureGold Red Lake mine, which dual listed Pure Gold Mining is building in the Red Lake mining district of north-western Ontario, will pour its first gold towards the tail-end of the fourth quarter.

The company is delivering its mine into a rising gold market, with the potential to benefit from a period of margin expansion “unlike any we have seen in years”, president and CEO Darin Labrenz said on Wednesday.

“We think we are perfectly timed to realise some of the incredible cash flow margin expansion that we have seen since we originally completed our feasibility study,” he said in a webinar hosted by New York-based specialist investment management and corporate finance firm Amvest Capital.

The PureGold Red Lake mine is highly levered to the gold price. At $1 500/oz, the aftertax net present value, at a 5% discount, is C$390-million with an aftertax internal rate of return of 51%.

The 2019 feasibility study was completed at a gold price of $1 275/oz and a Canadian dollar to US dollar exchange rate of 0.75.

The mine will be an 800 t/d underground operation with a 12-year mine life. The feasibility study estimated a pre-production capital cost of C$95-million.

The orebody is an “exceptional foundation” on which to build a gold mining company, Labrenz said, adding that Pure Gold sees the Phase 1 mine as a springboard. “We have a fantastic platform in front of us.”

The company is working towards the next phase of its growth with the initiation of an 18-month exploration programme.

MINE DEVELOPMENT
At June 19, 1 285 m of underground development has been achieved.

Underground development to date is advancing at a rate of 8 m a day, compared with a feasibility planned advance of 5 m a day.

Improved productivity, with development rates that are 60% better than plan, and a focus on main ramp development will open up more mining areas and drive deeper development more quickly. This, the company says, will allow it to improve upon the feasibility mine plan by prioritising mining on higher grade stopes.

Pure Gold has started initial access development to the first longhole stopes and is now accessing ore on multiple sills. Underground development is expected to accelerate in July, with the recruitment of the next team of mining crews.