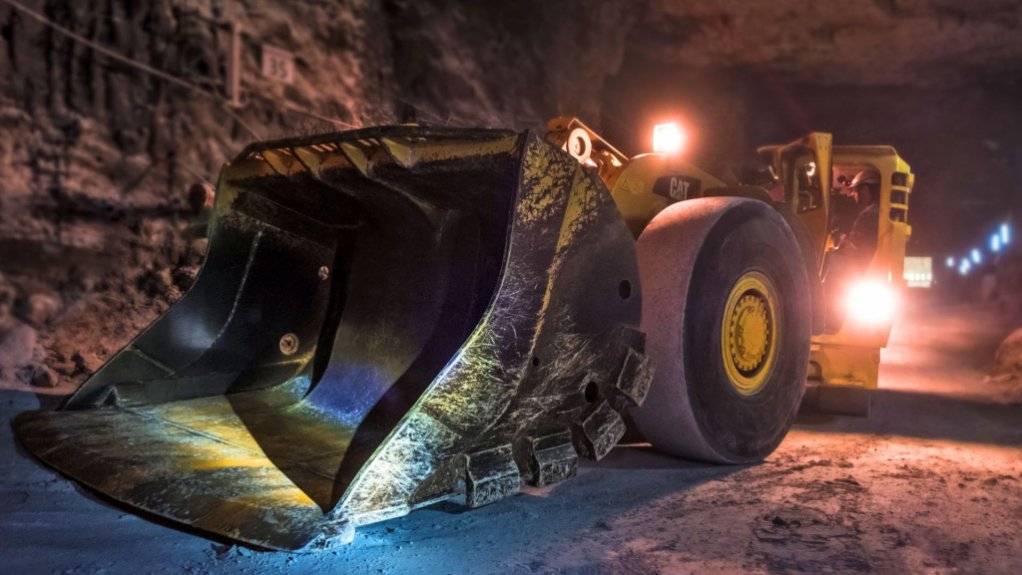 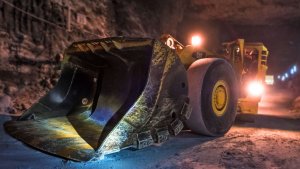 A pilot project is under way to investigate the possibility of replacing 40% of diesel fuel with LNG.

The Norilsk division contains significant natural gas reserves and Nornickel says that it plans to build a plant to produce LNG at the site of its former nickel plant. The cost of LNG produced by Norilsk is estimated to be about 2.5 times lower than the cost of imported diesel.

As part of the pilot project, four BelAZ mining dump trucks’ engines will be upgraded to operate in diesel and LNG modes. The trucks will be tested at the openpit of the Zapolyarny mine in the second half of the year.

Following the outcome of the trial, the decision will be made whether to re-equip the entire fleet of dump trucks used in the development of the quarry. This covers a fleet of about 30 vehicles.

Nornickel says the decision to re-equip mining dump trucks used for other large-scale projects, such as the extraction of limestone from the Verkhnaya-Tomulakhskaya area as part of the company’s sulphur programme (about 60 units), will also be revised.

The cost of re-equipping one dump truck under the pilot project amounts to around 11-million roubles and the company notes that costs will fall significantly if the modernisation process is rolled out to a larger fleet of quarry trucks.