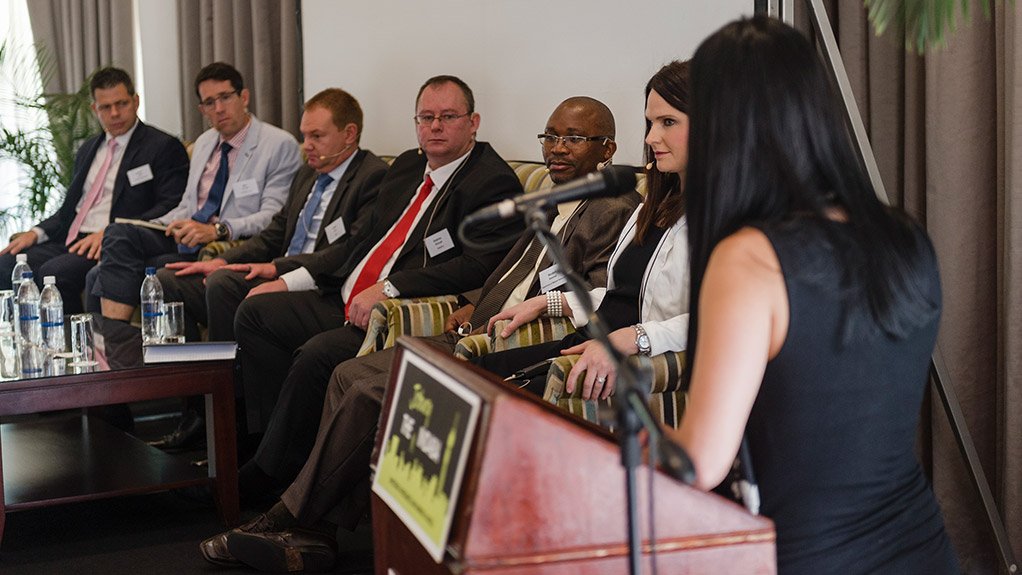 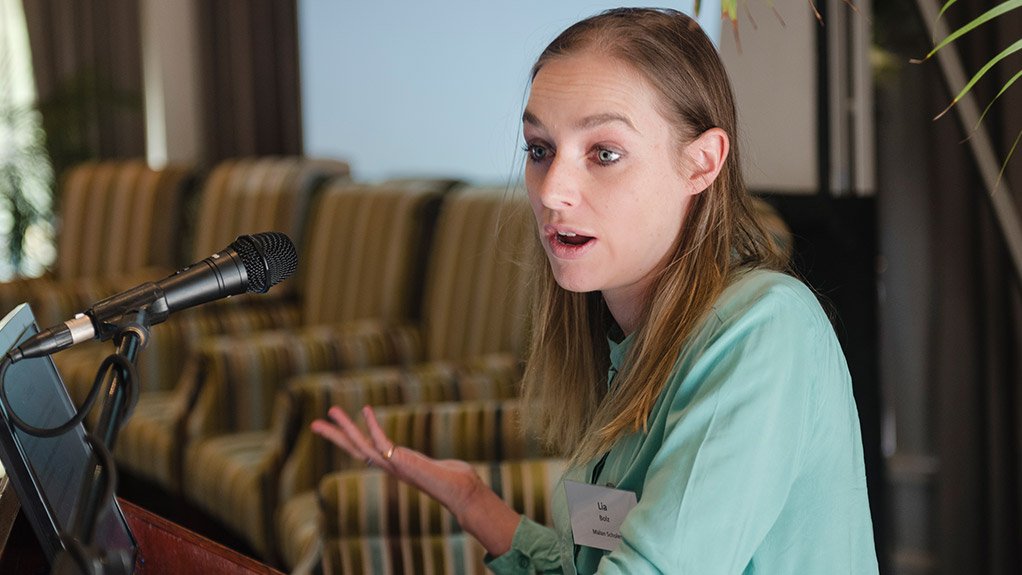 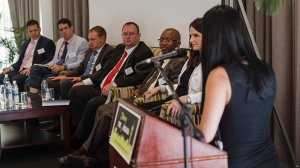 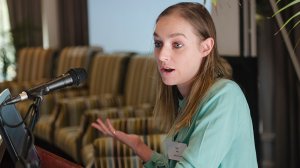 JOHANNESBURG (miningweekly.com) – There is no clarity on the way that mining companies can draw down from their financial provision vehicles to undertake mine rehabilitation, the Joburg Indaba Breakfast heard on Wednesday during a discussion on the implications of the new National Environmental Management Act (Nema).

Chaired by mining luminary Bernard Swanepoel, the meeting was told that the withdrawal of excess funds from mine rehabilitation trusts is to continue to be disallowed, after failing to make the list of many proposed amendments to Nema’s financial provision regulations of 2015.

Despite being raised at stakeholder meetings as a major concern, the amendments proposed do not include  financial excess drawdown following mandatory yearly reviews.

Instead, money not used in the year must be deferred to the next year of assessment, which means that excess money may not be taken out of the financial provision vehicles, even if they are completely over-funded.

Ordinarily, if mine rehabilitation is required, the expectation has been that a portion of money may be accessed from the trust and used to re-establish the environment, with the rehabilitation liability then decreasing accordingly.

But with the prohibition on the taking of money from trust for yearly and mine closure rehabilitation, mining companies are obliged to use their own money to rehabilitate while money in trusts builds up through lack of use, Malan Scholes senior associate Lia Bolz told Creamer Media’s Mining Weekly Online on the sidelines of the Joburg Indaba Breakfast, where Deloitte sustainability risk advisory manager Sarah Magnus moderated a panel made up of Department of Mineral Resources (DMR) director of mine closure Reuben Masenya, PwC associate director Dr Ferdi Linde, ENSafrica director Andries Myburgh, Cenviro Solutions MD Leentie Smit, Pan African Resources CEO Cobus Loots and MSA Group MD Ben Burnand.

Bolz explained that even if mine closure certificates have been issued, mining companies will remain liable for any of the harm resulting from their mining activities for years in the future.

It is understood that neither the DMR nor the Opposition Democratic Alliance have supported an amendment to the current iteration of the financial provision regulations of 2015 that restricts the use of a trust for yearly rehabilitation and mine closure rehabilitation.

“The DMR doesn’t want to be stuck in a position where they don’t have funds to rehabilitate, so I think that’s probably the reason for it. But I think there’s a way of managing it, both to protect the DMR and to give mining companies the opportunity to use the funds.

“It’s kind of a rollover so that there will always be enough money for the DMR to do the work required. It will also give mining companies an incentive to do rehabilitation annually as an ongoing process,” Bolz postulated to Mining Weekly Online.

Mining companies that fail to comply with the regulations, or fail to do yearly reviews, or present fake reviews, face prosecution, with jail sentences for CEOs and directors of up to ten years and fines of up to R10-million.