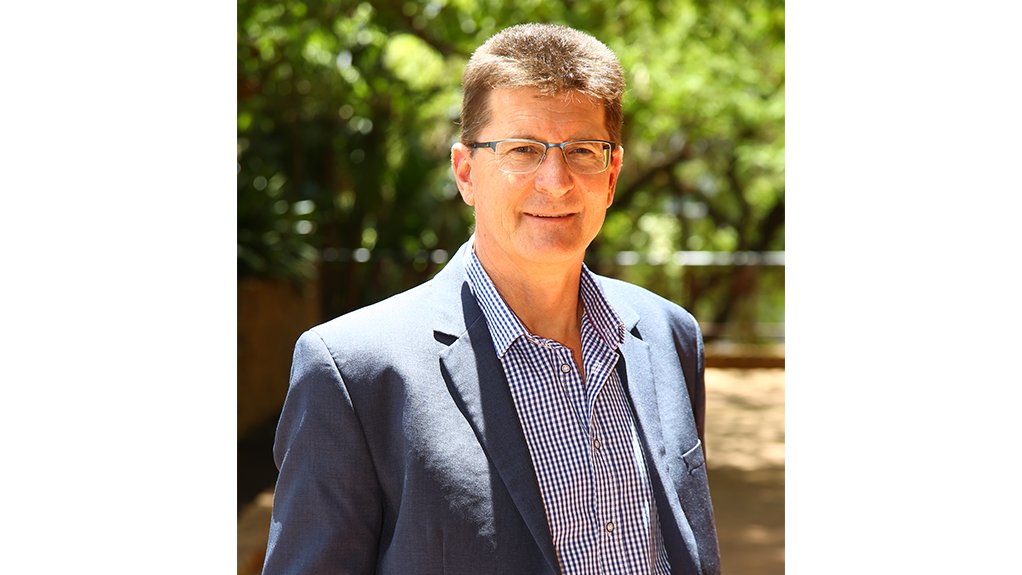 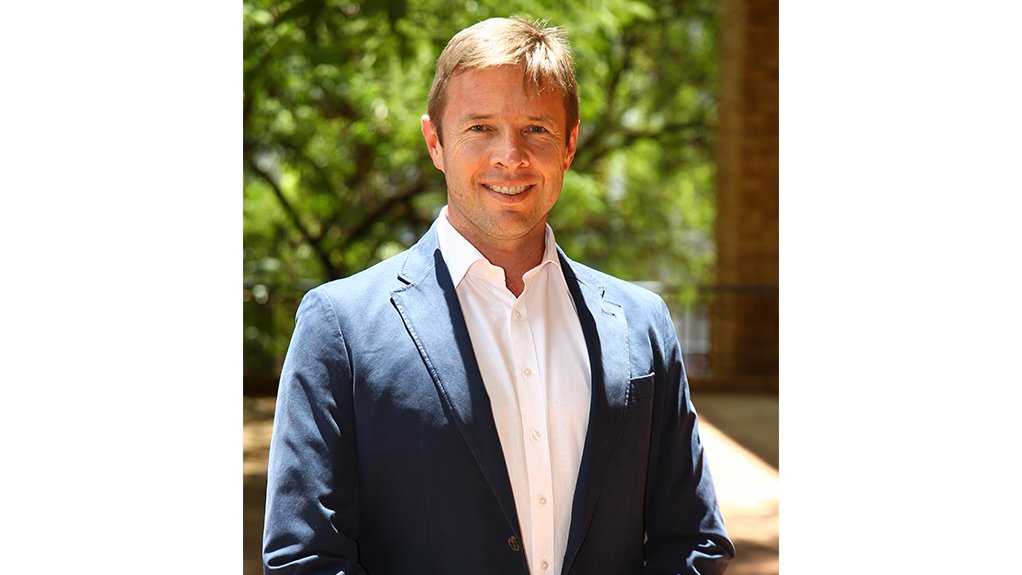 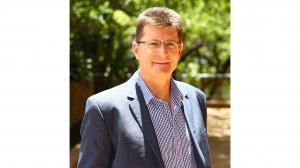 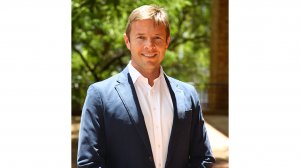 MARCIN WERTZ While some work can be done remotely, and meetings can be held online, the lack of access to site has hampered some projects
ANDREW VAN ZYL It is likely that gold operations will produce fairly well in the next few months

As almost all of South Africa’s gold mines are underground operations, the lockdown essentially brought this sector to a halt for some time, says independent consulting firm of engineers and scientists SRK Consulting.

The lifting of restrictions has been marked by disruptions – and some stoppages – that are making it difficult for gold mining to build momentum, says SRK director and principal consultant Andrew van Zyl.

Steady-state production is clearly much more efficient than intermittent activity – resulting from mines’ response to infections being detected and addressed – which will inevitably characterise production in the short term, he adds.

“The industry is in a complicated adjustment period, which includes interactions with unions and mine communities to address the outbreaks and decide on responses. This is usually time-consuming and will hamper efforts to return to pre-lockdown productivity levels.

“The likelihood is that workers who are returning to mines have contracted the virus in their home environments during the shutdown. Many cases detected in miners have been asymptomatic and will not have been detected before,” Van Zyl tells Mining Weekly.

As such, infection outbreaks mean that labour will need to be reorganised on an ad hoc basis, which is very disruptive to production.

“Leveraging their established medical testing systems for infectious diseases, gold mines have been able to quickly detect infections in returning workers. Without the symptoms to warrant government testing, many infected people will return to the mines, undiagnosed – hence the relatively high numbers being reported by gold mines during the ramp-up phase.”

Wertz highlights that random outbreaks will certainly affect productivity underground and in process plants, where work teams will have to be adjusted and the relevant expertise found to fill the gaps created by people in self-isolation.

Meanwhile, as gold mines have conducted regular testing for respiratory and other illnesses for decades, they will apply similar regimens for Covid-19 testing, says Van Zyl.

This, he believes, will allow for the timeous identification of infections and, as such, the number of infections could initially be higher than that observed in the general public, where testing is not as rigorous relative to the total population.

“On the upside, it is foreseeable that the infection rate will become less of an issue at gold mines over the next couple of months, with employees largely being kept in separate groups while working underground. Further, with regular cleaning and sanitisation, there will gradually be more confidence that infections will not spread within the workplace,” he suggests.

He warns that such a community perception could be a serious risk to a mine’s social licence, and requires careful engagement with stakeholders to show that the mine is acting responsibly.

Generally, times of uncertainty are considered good for the gold price, as investors look for a safe store of value, notes consulting engineers and scientists SRK Consulting.

Director and principal consultant Andrew van Zyl tells Mining Weekly that this has improved gold demand and has been good for South Africa’s gold sector, as it has improved the rand price of gold.

Looking ahead, it is hoped that – despite pandemic-related disruptions – gold production at most major local suppliers should be relatively normal by the end of the year, he adds.

“The crisis would have to carry on for quite a while longer for it to substantially change the outlook on supply and demand.”

Meanwhile, it is likely that the rand gold price will be high enough in the short term to enable local gold producers to prioritise production.

He notes that most mines will not, at this stage, have to review their mine plans or look for more profitable parts of their orebodies to extract. Although some may have to deal with lockdown-induced liquidity issues, the mines that can keep up their production to a reasonable extent will survive.

“The gold price and the exchange rate are likely to remain supportive this year,” Van Zyl says, adding that the main challenges will pertain to safety, health, social licence to operate and, to some degree, logistics.

However, “our supply chains are generally quite robust and not overly dependent on outside sources”.

Further, the lockdown and the ongoing response to Covid-19 have given companies, such as SRK, the opportunity to identify and develop solutions for new challenges.