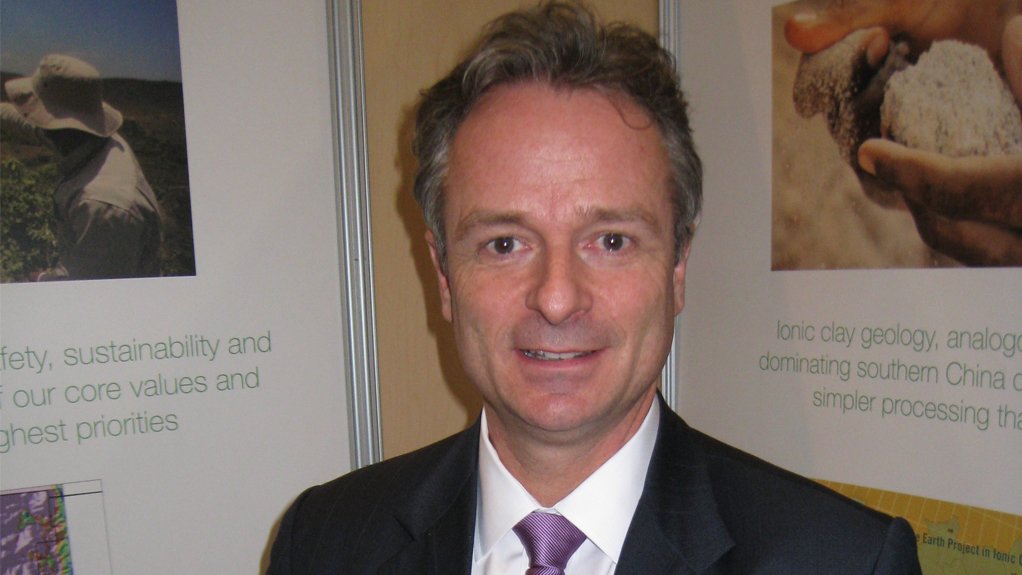 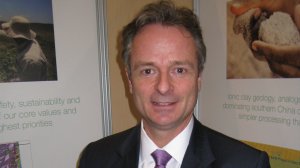 TORONTO (miningweekly.com) – Mineração Serra Verde (MCV), a privately held project developer focused on a low-grade rare earths project in Brazil, believes that it likely holds the key to the unrelenting question of securing rare earths supplies outside of lead producer China, when its eponymous project starts up in 2017.

Following the global economic downturn of 2008/9 and a series of events and press reports in 2010 that coined what some referred to as the “rare earths crisis”, there had been a glut of new projects starting out, yet few had progressed up the value curve, and rare earths supplies in the West still largely depended on Chinese production.

During 2010, there was global concern when China cut its rare earths exports and appeared to be restricting the world’s access to rare earths, sending the market into a flurry of action and prices sky high. This led to a growing realisation that there was an almost total global dependence on China for rare-earths elements, including oxides, phosphors, metals, alloys and magnets.

Spurred by the macroeconomic environment and sensing the growing supply gap outside of China for rare earths, parent to MCV, Mining Ventures Brazil CEO Andreas Sprecher, in a recent interview with Mining Weekly Online said that the company’s flagship project was aiming at becoming a long-term sustainable alternative source of rare earths.

“Our project is analogous to many southern Chinese projects, providing for simple, well-understood metallurgy, and a low capital intensity that would contribute to maintaining price stability in the rare earths market, no matter what China decides to do with its output,” Sprecher said.

Sprecher notes that the MCV project’s ionic clay geology allows for the mineralisation to be freely liberated, and provides for cheaper, simpler processing and lower capital expenditures than some of its peers.

Among its peers counted Great Western Minerals Group with its Steenkampskraal project, in South Africa’s Northern Cape province, Frontier Rare Earths and its Zankopsdrift project in the same province, Namibia Rare Earths and its Lofdal project, in Namibia, Avalon Rare Metals and its Nechalacho project, located in Canada’s Northwest Territories, and Quest Rare Minerals with its Strange Lake project, located in north-eastern Quebec.

Further, he notes that high-value rare earths represented more than 60% of the resource, selling at a significant premium to light rare earths. The mineralisation allows the ore to be simply leached with low-cost reagents to precipitate a rare-earth concentrate, decreasing capital  and operating costs, while following rigorous environmental standards.

The fully liberated rare-earth mineralisation would allow for simple truck-and-shovel openpit mining, and the project is located near to existing water, power and transport infrastructure.

“Given these favourable attributes, combined with increasing rare-earth demand, the project has potential to challenge China's dominance of the heavy and critical rare earth market,” Sprecher said.

An April 2013 Canadian National Instrument 43-101-compliant mineral resource estimate had estimated the project to hold a large resource of 412-million tonnes grading 0.16% at a 0.10% total rare earth oxide (TREO) cutoff grade. At a cutoff grade of zero, the resource was found to comprise 931-million tonnes grading 0.12% TREO. Exploration drilling was ongoing to increase the confidence in and size of the resource.

"Compared with projects based on hard-rock systems, the grades are low; however, the low extraction costs, simple metallurgy and high distribution of sought-after heavy rare earths more than compensate for the lower grades," he explained.

Sprecher revealed that the company was looking at first producing a mixed rare earths concentrate in 2017, after which it would start producing 5 000 t/y of separated rare earths from 2019, which would be scaled up to 10 000 t/y by 2024.

MVB shareholders were currently evaluating capital raising alternatives, including the sale of a minority stake in MCV, with a formal capital raising process to start in the second half of the year.

Sprecher said that the company was advancing with a prefeasibility study including a leach and hydrometallurgy pilot plant, which was due in the second quarter this year. A bankable feasibility study was expected to follow by 2015.