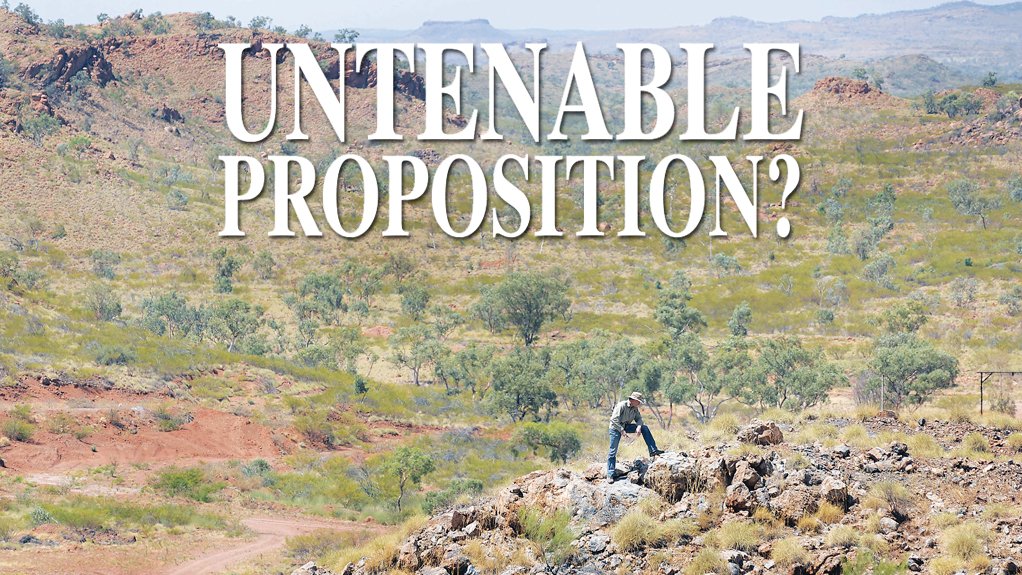 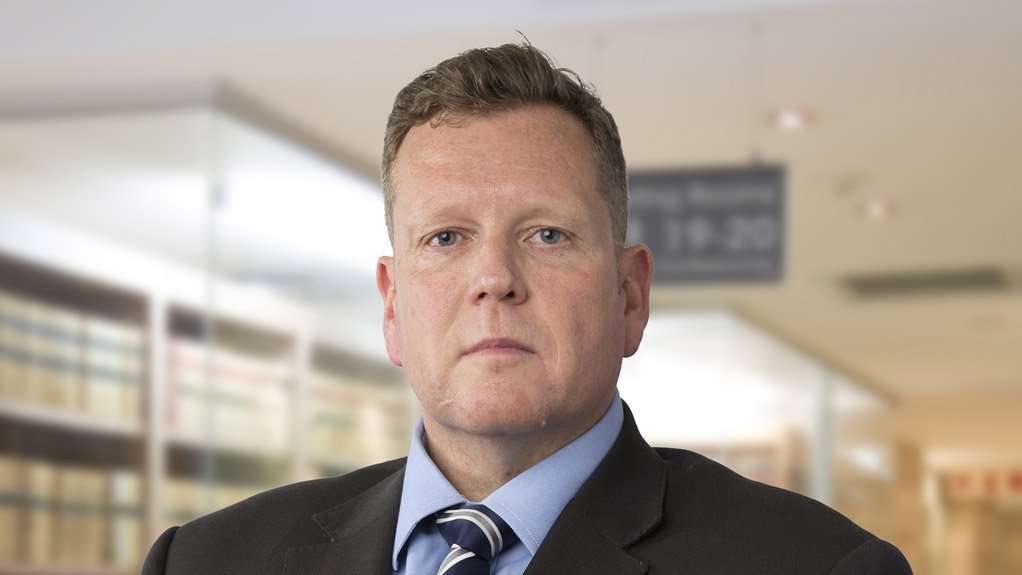 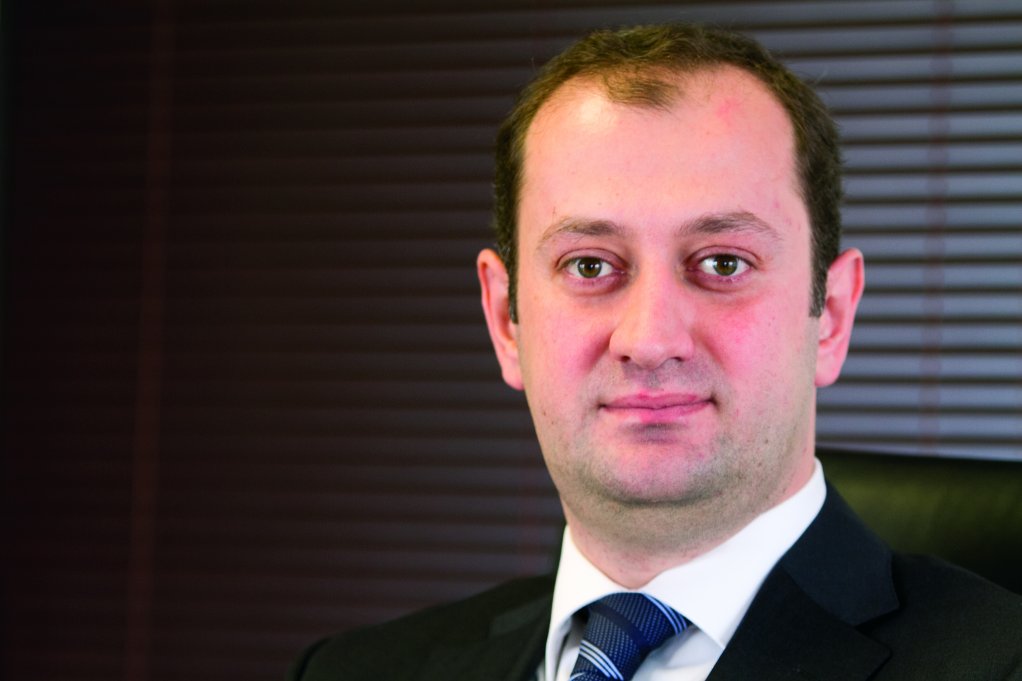 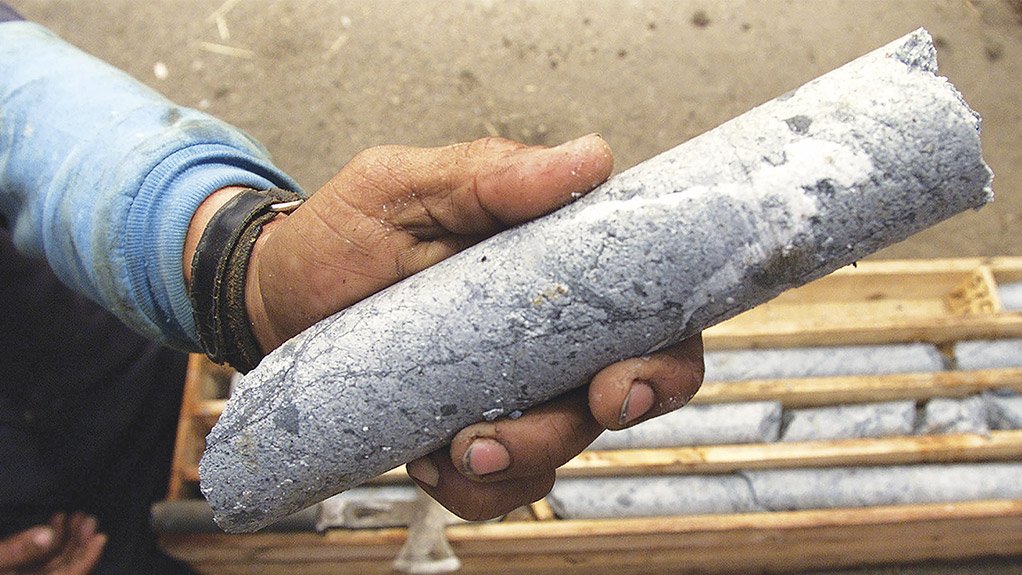 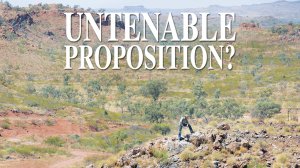 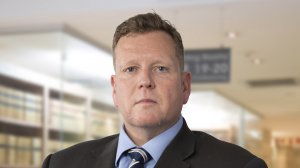 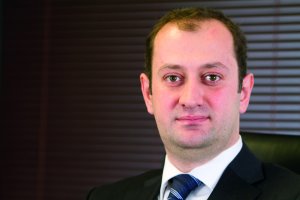 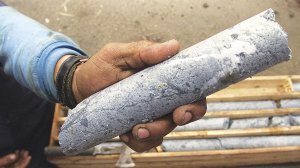 WARREN BEECH The mining permit stipulations should be amended/expanded to enable junior-specific regulations that line up with Charter 3’s objectives and ambitions, but which are not potentially ruinous for smaller mining players
Photo by Creamer Media
VUSLAT BAYOGLU Mining Charter 3 is an opportunity not a burden

There should be a new regulatory regime for juniors – one that adheres to the spirit of Mining Charter III, but which introduces reasonable and achievable transformation and procurement targets relative to the size and financial constraints of junior and emerging miners, says Eversheds Sutherland mining head Warren Beech.

This proposition is echoed by South African Diamond Producers Organisation (SADPO) chairperson Gert van Niekerk, who states that the small or junior alluvial diamond mining industry has experienced steady decline since 2004, when the Mineral and Petroleum Resources Development Act (MPRDA) was implemented, and that further harm will occur as a consequence of Mining Charter III and, most of all, the implementation guidelines.

“At the time of the implementation of the MPRDA, there were 2 000 diamond miners employing about 25 000 people. That figure has plummeted to 180 small mining operators and employment numbers of about 5 000.”

He adds that, since 2013, there has been a 61% decrease in prospecting rights applications in the Northern Cape, which is where the bulk of alluvial diamond mining takes place. Despite the fact that prospecting rights and mining permits are exempted from complying with Mining Charter III, which SADPO commends, most exploration companies have already achieved 26% BEE shareholding, as required by Mining Charter II.

Applying onerous ownership, procurement and allied requirements are untenable, considering that many of these deposits, including deposits of diamonds, industrial minerals, base metals, sand and aggregate, and other commodities, are located in remote areas and lack easy access to equipment suppliers, fabrication and service providers, and training facilities.

Van Niekerk also partially attributes the increase in illegal operations in alluvial diamonds, and across the industry, to ill- considered policies and regulations. Beech adds that regulations and legislation that support the development and sustainability of artisanal and smaller mining players would go a long way towards formalising miners who might otherwise be attracted to illegal mining operations.

Van Niekerk states that, while the need for transformation cannot be disputed, the blanket approach is simply unworkable: “The expectation that a small, privately funded business is able to achieve the same ownership targets of a large public company without facing financial ruin is simply unattainable”.

Beech says that, while the targets in question – 30% black economic empowerment (BEE) shareholding, of which 20% is held by BEE entrepreneurs, 5% by employees and 5% by communities – are not imposed on prospectors or exploration companies, they do come into effect once the company applies for a mining right, adding that “to achieve the target is a huge challenge, because substantial funding is required to start up and run a mine, and the BEE partners may not be in a position to make the funds available at that point in time, which requires the holder of the newly acquired mining right to source what could be very expensive funding from lenders”.

Even when taking into account the separate Mining Charter III stipulations for miners with a yearly turnover of less than R150-million – the Department of Mineral Resources’ (DMR’s) definition of a junior – these companies would still have to meet the 30% shareholding, but are afforded some leeway in how they structure it.

Beech suggests that the DMR use existing legislation to enable “more flexible” stipulations for prospectors and juniors who want to start mining. He points out that companies or individuals are able to apply for mining permits rather than mining rights, and suggests that the mining permit stipulations be amended or expanded to enable the drafting of junior-specific regulations that line up with Mining Charter III’s objectives and ambitions, but which are not potentially ruinous for smaller mining players.

Currently, unlike mining rights, mining permits are not transferable. The permits regulate prospecting and mining activity and include requirements and considerations for health and safety, environmental management and the responsible extraction of minerals.

A mining permit may not exceed two years, but it can be renewed for three more periods of no longer than a year each. Additionally, a permit may be issued only if the mineral in question can be mined optimally for two years and the area in question does not exceed 5 ha.

Beech recommends that the provisions of the MPRDA that are applicable to mining permits be amended to facilitate easier access to mining permits for junior miners, based on an assessment of the size of the reserve, and the removal of the requirement that the area to be mined be less than 5 ha, and the restriction that the reserve must be capable of being mined optimally within two years – these restrictions are unnecessary, if the application for the mining permit is assessed on the size of the reserve. A reserve threshold should instead be established.

Van Niekerk says that one of the challenges that exacerbates the BEE shareholding issue is the availability of funding and incentives to support the development, mentoring and development of black ownership, and transformation. “Banks, mineral investment funds and the Industrial Development Corporation (IDC) do not provide funding for alluvial diamond mining transactions and there is no support from government to provide finance for BEE entrepreneurs who wish to invest in the industry.”

In terms of inclusive procurement and supplier and enterprise development, Van Niekerk believes the requirement that, within five years, 70% of mining goods must be locally manufactured and produced by companies controlled by historically disadvantaged persons (HDPs) is “impractical and impossible”.

Mining Charter III calls for a minimum of 70% (by value) of mining goods to be manufactured or assembled in South Africa, with 21% sourced from companies owned and controlled by HDPs, 5% from women- and youth-controlled companies, and 44% from BEE-compliant companies. It also notes that mining rights holders could offset 30% of the procurement budget against supplier and enterprise development.

Van Niekerk says the alluvial diamond mining industry uses “sophisticated earth- moving, processing and diamond-recovery equipment”, most of which is manufactured by long-standing and well-established international manufacturers and are not available locally; therefore, “compliance is impossible”.

He adds that Mining Charter III requires 1.5% job reservation for employees with disabilities and a minimum threshold repre- sentation for black people of 50% to 70% at junior, middle, senior and executive levels, noting that “these management levels simply do not exist in the small privately owned enterprises”.

Van Niekerk adds that the implementation of equity-equivalent schemes in respect of host communities and the structuring of beneficiation equity equivalent arrangements are not feasible for the junior alluvial diamond mining industry.

Menar MD Vuslat Bayoglu, whose company recently transitioned from being a junior miner to a midtier coal producer, believes that Mining Charter III holds positive prospects for the industry

While he admits that he is not a diamond expert – Menar is diversifying into other commodities; diamonds do not comprise of them – and that the junior diamond industry may have unique challenges, he regards the charter as an opportunity rather than a burden.

He agrees that the primary challenge facing juniors is funding, and that banks and development finance institutions need to be more willing to invest in prospecting and junior mining projects.

“I think that what Mining Charter III brings in terms of communities and workers having shares is a good thing, because, as long as they benefit, they will feel that they own the business, which is good in terms of the sustainability and productivity of the mine, which, in turn, is good for the investor,” Bayoglu notes.

He does not think there is any material difference, from a shareholding perspective, between juniors, midtier companies and majors, and adds that the inherent support arising from employees and communities owning shares will result in the company growing faster.

In terms of procurement targets, Bayoglu believes that the regulator will be reasonable if companies can show that they have tried to comply or that the equipment is only manufactured internationally.

He says Menar and its subsidiaries frequently engage with its existing and potential suppliers regarding their BEE scorecard and their plans in the event of not being sufficiently transformed.

“I’m sure that the authorities would be willing to work with us, if we strive to meet the targets [but] fall short, especially if we provide documentation showing that we met with suppliers, with the Department of Trade and Industry [and] with regional suppliers and they couldn’t provide the equipment we needed and, therefore, we had to buy internationally.”

Additionally, Orion Minerlas CEO Errol Smart told Mining Weekly earlier this year that, as a result of Mining Charter III, “investors who choose to provide 100% of high risk capital are assured of owning 100% of a prospecting right until a feasible operation has been proven and a mining right is granted”.

He believes that the framework makes investing in local junior mining projects significantly more attractive for potential foreign investors, adding that it allows for the emergence of new junior explorers and “being well positioned to attract value-additive BEE partners, or selling their discoveries to a growing pool of successful BEE mining entrepreneurs or empowered South African mining companies”.

Although that offers little relief for miners that want to retain their deposits and have difficulty attracting investment, specifically BEE investment, it is nonetheless an improvement that allows for foreign investment and the establishment of a project pipeline, which is necessary to sustain the industry.

While there are opposing views on whether Mining Charter III asks too much of juniors, there is consensus that the junior and emerging mining sector is vital to the revitalisation, transformation and sustainability of the mining industry, and that more favourable policies and funding models are crucial to reversing job losses and unlocking South Africa’s minerals potential.