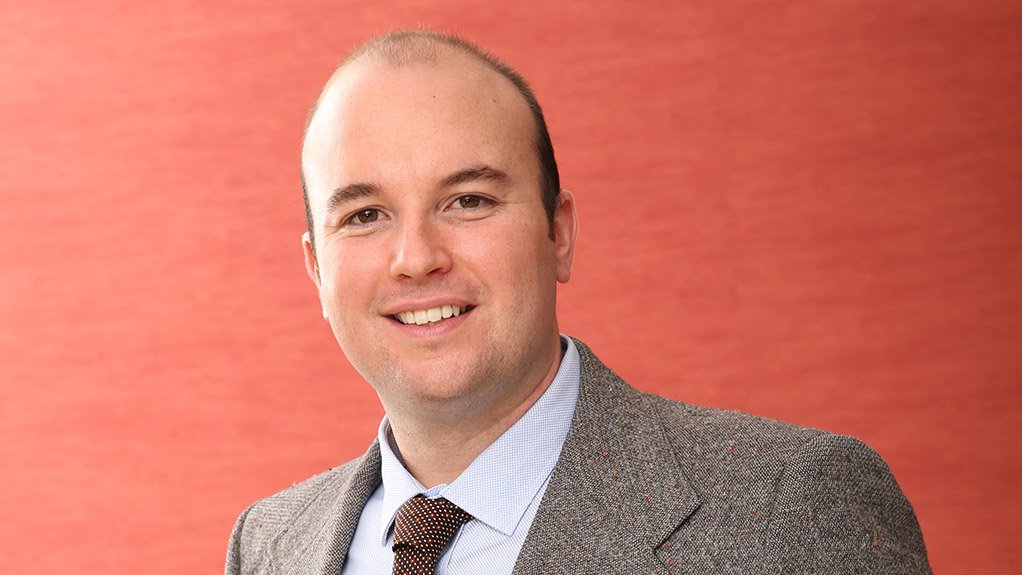 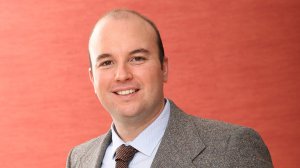 The recently released Natural Capital Protocol promises to give business a new appreciation of the ecosystem services on which they rely, states independent engineering and scientific consultancy SRK Consulting.

The protocol was developed by a global multistakeholder group representing business, finance, accounting, conservation, academia and policymakers. SRK Consulting South Africa environmental scientist Paul Jorgensen explains that the protocol offers a standardising framework for organisations to identify, measure and value their impacts and dependences on natural capital, thereby creating new opportunities for value creation. “Natural capital is really the foundation of our economies and societies, as it encompasses and enables the other four ‘capitals’, namely social, human, manufactured and financial capital,” he states.

Jorgensen elaborates that this is why some of the world’s largest companies, such as Coca-Cola, Dow, Nestle, Shell and Tata, are members of the Natural Capital Coalition, which generated the protocol. Defined as any stock or flow of energy and material that produces ecosystem goods and services, natural capital includes resources in the form of renewable and nonrenewable materials, sinks that absorb, neutralise or recycle wastes and processes such as climate regulation. Jorgensen comments that the protocol is a framework that helps business to practically focus on the natural capital inherent in the surrounding environments, allowing a closer integration of sustainability thinking into business missions and strategies. “For instance, while mines are generally familiar with the impacts they have on the environment around them, most do not really appreciate how dependent their operations are upon the ‘services’ this ecological infrastructure provides,” he says. Jorgensen comments that, by nurturing this natural capital with appropriate strategies, there is more scope for them to benefit financially and lower the costs of their built infrastructure. He notes that water is a good example of a key risk on many mines, as substantial expenditure is made on securing sufficient quantities of water of the appropriate quality on site. Jorgensen points out that the traditional technical response usually focused on building treatment plants. “However, the options also included investing in better catchment management practices to enhance the role of ecological infrastructure,” he says. Further, Jorgensen remarks that, by using the framework outlined in the protocol, this will open the door to better-informed decision-making, which reduces risk and highlights the opportunities for business. He says that member companies of the Natural Capital Coalition are working to conserve and enhance natural capital by ensuring sustainable practices, not just in-house, but throughout their respective value chains.

Jorgensen highlights that sustainability practices in mining are increasingly being incorporated into these value chain approaches to risk management, along the lines already being pursued by the electronics and apparel industries. He says that, in line with this approach, electronics giant Samsung has put its weight behind the Electronics Industry Citizenship Coalition to bar the use of conflict minerals in all its products and to ensure that its suppliers do the same. Samsung has emphasised that it places “great importance” on the responsible procurement of minerals throughout its entire supply chain worldwide. The company highlights human rights violations and environmental degradation caused by mining in Africa’s conflict zones and Indonesia’s Bangka Island, in particular. Moreover, Jorgensen comments that the natural capital approach also has an important governance-related element, which is already being applied in certain African countries as part of the 2012 Gaborone Declaration and other United Nations-led initiatives. “The Gaborone Declaration attempts to address the failure of the historical pattern of natural resource exploitation to promote sustainable growth, secure environmental integrity and improve natural capital in Africa,” Jorgensen elaborates.

He says that of special significance is that the declaration also aims to quantify the contribution that natural capital makes to sustainable economic growth and social capital and its aim is to have this contribution integrated into development and business practice. In response, a number of States, including South Africa, Botswana, Ghana and Mozambique, have committed to incorporating the value of natural capital in public and private policies and decision-making.

Additionally, Jorgensen notes the Wealth Accounting and the Valuation of Ecosystem Services, which is a World Bank-led global partnership promoting sustainable development by ensuring that natural resources are mainstreamed in development planning and national economic accounts. “As governments increasingly recognise the importance of natural capital stocks, flows and accounting, it is likely that the approach will soon filter down to regulations that require the private sector to monitor and report in these terms, in much the same way as has already happened with greenhouse gas reporting,” he comments. Jorgensen adds that these standardised approaches allow companies to identify risk and opportunity more easily and enable proactive management of their natural capital dependencies and impacts.