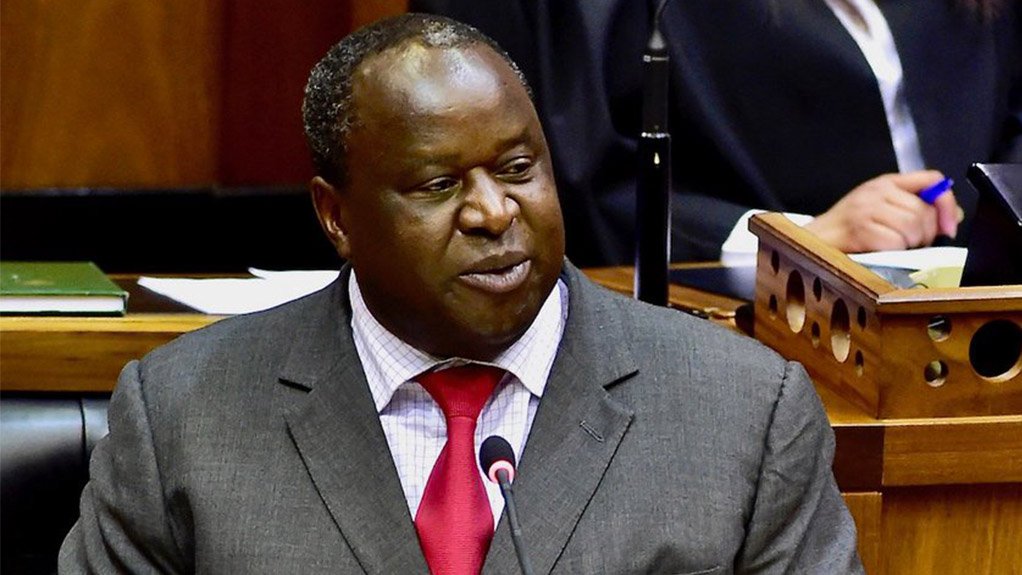 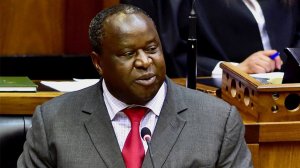 After a short hiatus from Twitter, Finance Minister Tito Mboweni is once again posting prolifically, using the platform at the weekend to call for a public debate, possibly a referendum, on the use of taxpayers' money to bail out failing State-owned enterprises.

"We must develop a democratic system in which ISSUES of NATIONAL importance & NOT party political significance are dealt with," Mboweni tweeted early on Sunday, writing some words in all caps for emphasis.

"In a proper democracy, a public debate must held leading to a REFERENDUM!! Let the People decide not the Politburo! The CITIZENS!! We the PEOPLE must decide!"

"For example, what are the citizens’ views on whether we should continue to bailout SOEs or invest the Public’s tax money on roads and other public goods!? I mean, REALLY?!! Let’s have a public debate!"

The tweets gathered more than 2 500 'likes' combined and about half as many comments. They come less than a fortnight before Mboweni tables the 2020 national budget where he is expected to present the fine print on key issues raised in President Cyril Ramaphosa's State of the Nation Address last week.

Ramaphosa has indicated he is favourably disposed towards a proposal by labour federation COSATU to use funds from the Government Employees Pension Fund administered by the Public Investment Corporation to give troubled power utility Eskom debt relief of R254-billion.

The minister, who is known for having an independent mind and speaking it, differs with his cabinet colleagues on the role of parastatals in the economy.

Shortly after his appointment in 2018, he said if it were up to him, loss-making national carrier South African Airways would be closed and state funds spent instead on having a reliable commuter train network.

SAA has since been placed under business rescue and trade unions are resisting retrenchments which are likely to follow after the airline cut some routes.

Mboweni followed up his initial Sunday tweets with another around lunchtime where he appeared to suggest the insistence on a state-driven economy by many in his ruling African National Congress is regressive.

"Let political demagogues not hide behind some defunct and antiquated Stalinism. Democratic centralism in today’s world is meaningless. It does not work. People must openly debate issues and not be dictated to by the Politburo. People have brains! Call a referendum is needed."

The minister announced late last year that he would not longer be using Twitter, saying he found the social media platform abusive, but bowed to persuasion to return after a few months.