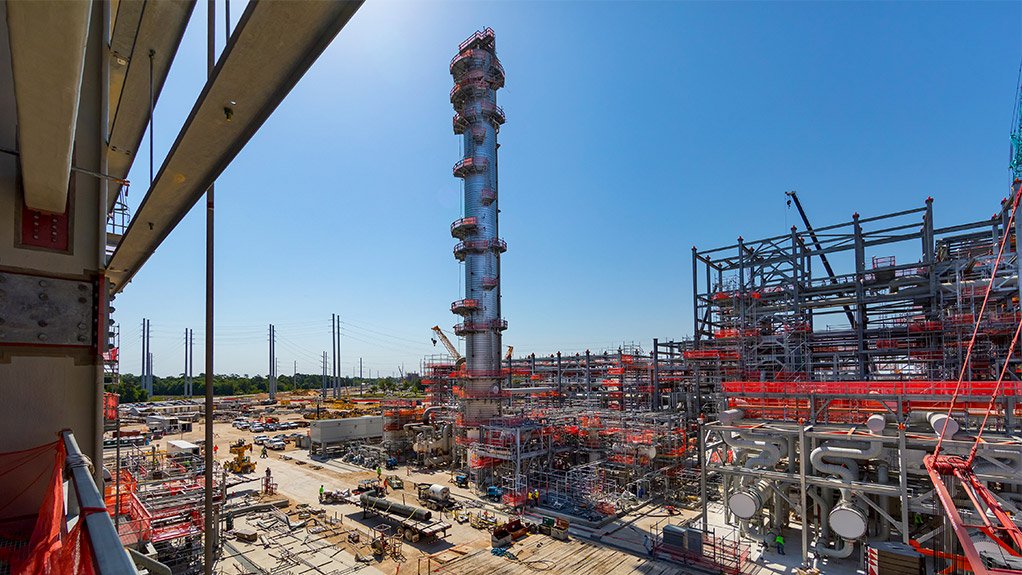 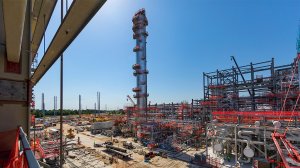 The agreement between Sasol and Helm will come into effect upon the start-up of Sasol’s new ethylene oxide and ethylene glycol (EO/EG) units in Lake Charles, Louisiana, in the US.

Sasol’s EO/EG unit has a nameplate capacity of 250 000-million tons a year for monoethylene glycol (MEG) with associated higher glycols production. Helm will market and distribute products in North America as well as in the different export markets globally.

With this long-term marketing agreement, Helm will strengthen its position in EGs and underline its ambitious growth plans in the industry.

In May, Helm Group reported a satisfactory result for the financial year from its core business before earnings from associated companies. Improved operating performance produced an increase in revenue of about €500-million. Helm Group’s global revenues totalled €7.4-billion.

Subsequently, Helm operated in a positive market environment with rising product prices, and was able to improve consolidated revenues to around €2.6-billion in 2017 equivalent to an increase of 13% in its feedstocks and derivatives market.

With its share of 63.8%, chemicals contribute more to revenues than any other business line throughout the group.