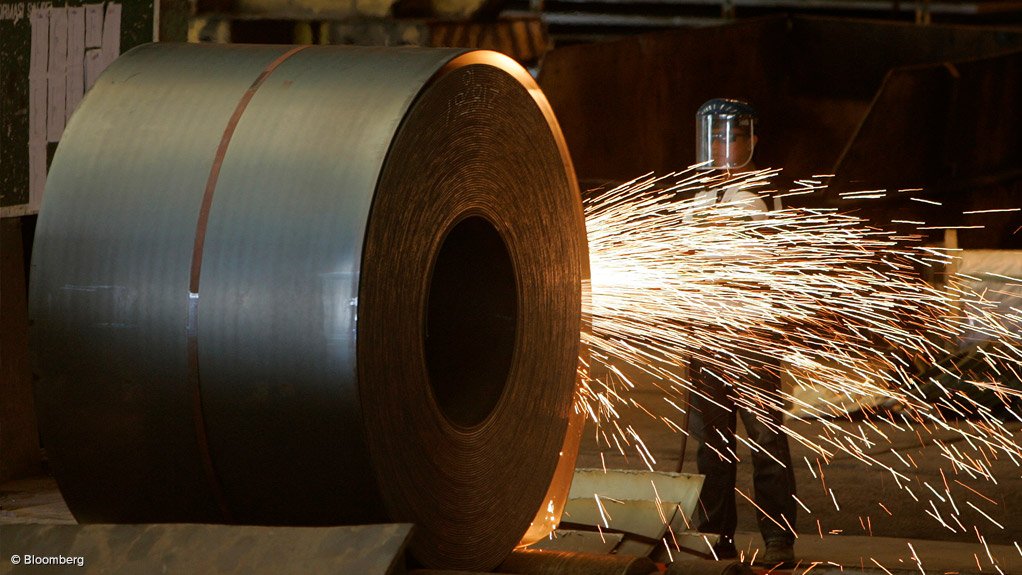 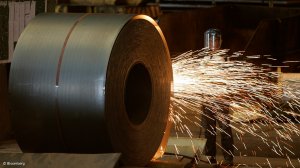 The Department of Trade, Industry and Competition (DTIC) and Macsteel have reached a legal settlement in a case brought by the steel merchant after government extended the implementation of safeguard duties on hot-rolled coil (HRC) imports in August last year.

The case was settled in the High Court, in Pretoria, on June 22 following an agreement that, once the current 8% safeguard expires in August, there would be a moratorium on the implementation of further safeguard duties on HRC for at least the next two years.

Thereafter application can be made to the International Trade Administration Commission of South Africa (ITAC), which will make its recommendation to the Minister only after a period of public consultation.

However, government decided, in 2020, to sustain the 8% safeguard duty, following a request by ArcelorMittal South Africa (AMSA).

The decision has been heavily criticised by domestic steel consumers, which have experienced steep price hikes and serious supply disruptions, largely as a result of lockdowns imposed by governments in response to Covid-19.

Macsteel’s application to have the extension declared unlawful was served on Trade, Industry and Competition Minister Ebrahim Patel, as well as the office of the Minister of Finance, ITAC, and the Commissioner of the South African Revenue Services (Sars).

It also sought reimbursement from Sars for duties paid since the extension was confirmed in August last year. That claim was abandoned as part of the settlement.

Macsteel CEO Mike Benfield described the settlement as a “significant victory” for fabrication businesses and the downstream sector, adding that the safeguard reprieve would also ensure more choice in primary steel at competitive pricing.

“Without the safeguard duty, fabricators will be open to compete on a level playing field and export steel products, boosting the prospects of the sector,” Benfield added.

Macsteel would engage with Patel to address the approach to be taken to safeguard duties after the two-year period, but would oppose any actions that could invalidate the settlement agreement.

The settlement also follows hot on the heels of the recent signing of the Steel Master Plan by business, labour and government and Benfield said it would allow stakeholders to focus on implementing the plan, without “the matter of safeguard duties hanging over their heads”.

“The master plan does talk to the philosophy of instituting protection measures for the steel sector, which need to be well positioned and fair to all stakeholders, if implemented,” he told Engineering News and Mining Weekly.

“We believe in a market that is free and fair and AMSA, a privately owned company, should not enjoy more protection than the downstream sector is afforded, especially if it has a negative effect on the economy.”