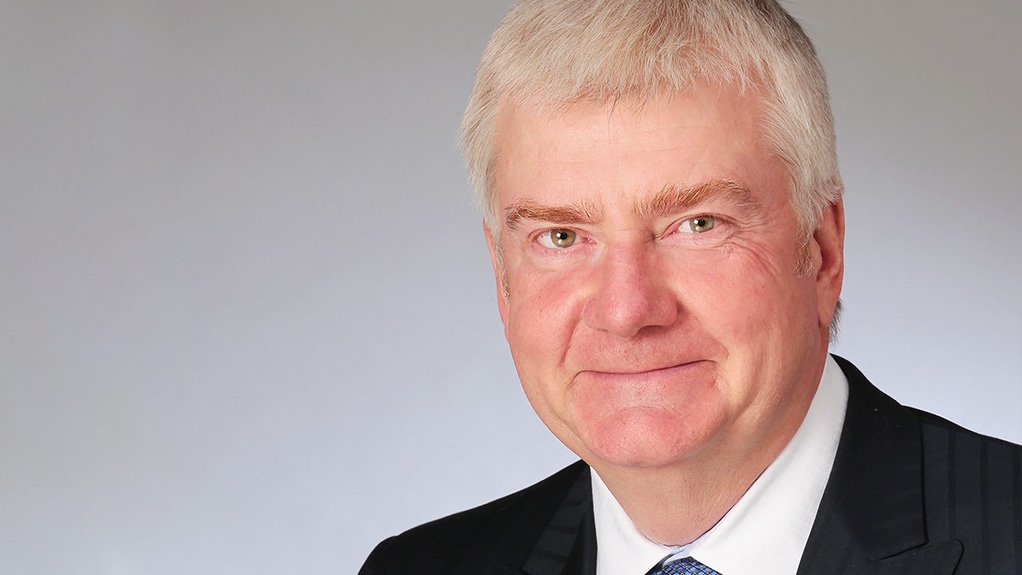 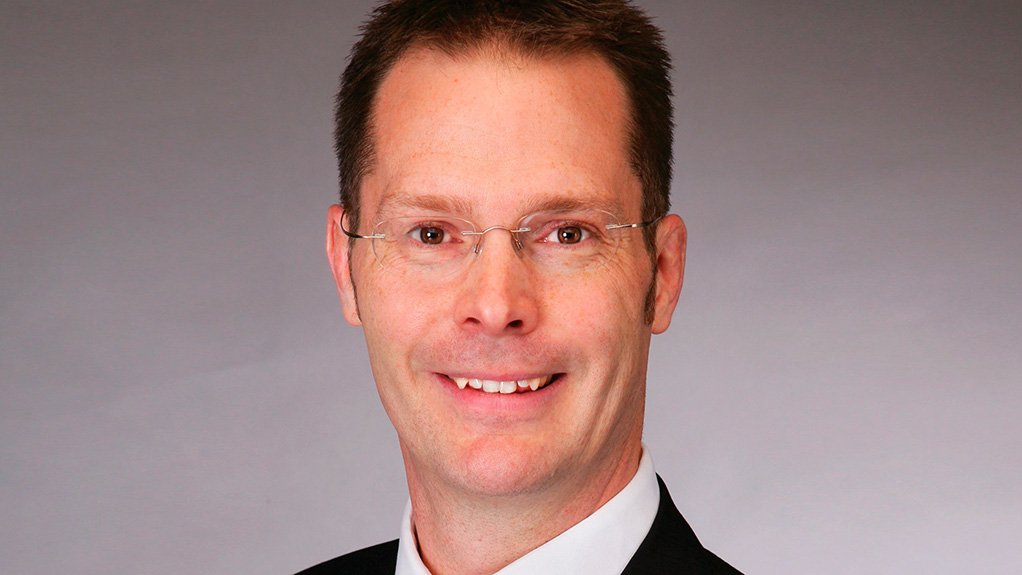 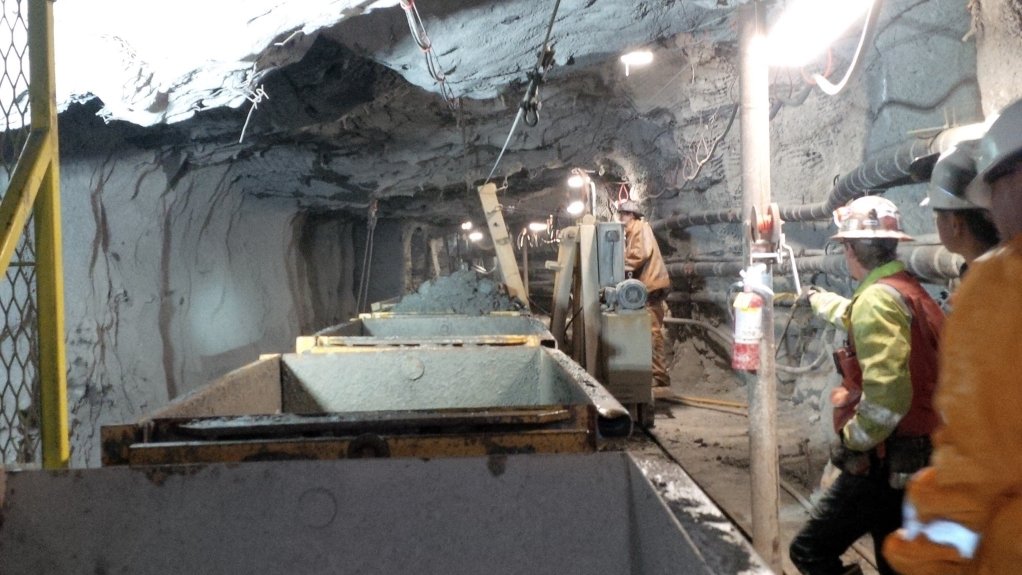 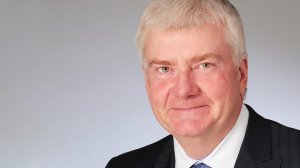 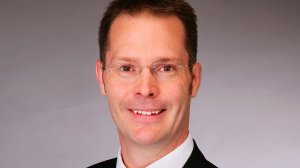 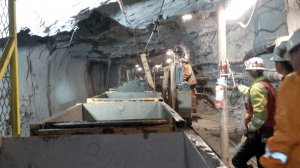 Silver is currently Fortune Minerals’ primary commodity being mined at the Revenue operation, which has a grade of about 18.5 oz/t, or 575 g/t, of silver equivalent, 81% of which is silver, with the remainder comprising by-products of gold, lead and zinc.

“While the mine’s project level earnings before interest, taxes, depreciation and amortisation were initially expected to be about $17-million a year, the silver price has declined about 25% from the assumption in the preliminary economic assessment and the mine would be only marginally profitable if silver remains at this level,” Goad says.

Nazarewicz recounts that the silver price peaked in 2011 at about $49/oz and while it encountered a heavy dip thereafter, it recently strengthened from below $16/oz to above $18/oz as of January 26, 2015.

He adds that increasing demand for silver supports a further strengthening of the price.

Nazarewicz explains that, as the best electrical conductor of all metals, silver’s consumption is growing as a result of increased demand from industrial applications used in, for example, electronics, the automotive sector, batteries and the solar industry.

Further, mining analysis and consulting expert the Commodities Research Unit predicts that industrial silver consumption will have increased by 27% by 2018, adding 142-million ounces to silver demand, while Nazarewicz also believes that silver is set to be in greater demand as a store of value.

Meanwhile, the low oil price does not offset the effects of the low silver price on the Revenue mine, Goad says, explaining that, although oil prices or energy prices are typically the second-most important cost input for most mines, after labour, this does not apply to the Revenue mine, as very little diesel is used on site.

Although one part of the mine uses trackless diesel equipment, the mine mainly depends on electric and air-powered equipment in the form of electric locomotives and pneumatic drills, which means that the low oil price has very little effect on the costs incurred by the Revenue mine.

Goad says Fortune has now focused its mining activity on higher-grade areas of the Revenue mine to compensate for the lower commodity prices.

The mine, located in a historical silver district, was originally built and managed between 1876 and 1912 by Caroline Mining, with about 15-million ounces of silver having been produced over this period, until the mill burned down in 1912 and operations ceased.

Between the 1970s and 1990s further exploration activities were carried out by midtier silver mining companies aiming to export the silver ore to mills in other states.

These operations did not prove to be viable at the time and there were no further activities until 2010, when Denver-based Star Mine Operations spent about $60-million to redevelop the mine.

This involved the rehabilitation of old access tunnels, preliminary underground development and construction of a new underground mill.

Star decided to sell the project in 2013. Fortune won an auction process handled by Deloitte, and acquired an initial 12% participating interest in May 2014. Fortune subsequently acquired a 100% interest in the project on October 1, 2014.

In addition to about $45-million in acquisition costs, Fortune Minerals has also invested about $10-million in working capital for a total investment of $55 million.

Currently, about 160 employees work on site, of whom about 75 work underground.

The Revenue mine was initially designed to process 300 t/d of ore. However, the major components of the mill can provide higher throughput rates, as they were built with oversized equipment. During commissioning, Fortune replaced smaller equipment – including pumps, screens and air spargers that were causing bottlenecks – and automated the mill to achieve more than 400 t/d of ore throughput.

Fortune has also increased the mine’s output capacity by opening up new development faces, improving ventilation and buying new haulage equipment. It is also driving a decline ramp to access the lower levels of the Virginius vein to supply ore to the mill at the higher production rate.

Concentrates, produced by flotation, were initially sold to metals and mining company Teck Resources, in British Columbia. However, after Teck had an extended shutdown and a surplus of material, Fortune entered into a new smelter contract with a subsidiary of global miner Glencore, with the concentrates currently being shipped to Manzanillo, in Mexico, for refining into silver bullion, as well a into lead and zinc ingots.

In addition to the Revenue silver mine, Fortune Minerals has two further development projects.

In 2014, Fortune received environmental assessment approvals for its proposed Nico mine and concentrator, in Canada’s Northwest Territories, as well as for the Saskatchewan metals processing plant, which will process the mine concentrate into higher- value metal and chemical products.

The mine and refinery will be a vertically integrated production line, producing battery-grade cobalt sulphate, bismuth metals and chemicals, gold and by-product copper. The Nico mine received its major mining permits in 2014.

Nico was discovered by Fortune in 1996 and about C$110-million has been invested to advance the mine to its current shovel-ready status, Goad states.

Fortune’s largest shareholder is Procon Resources, a subsidiary of Beijing-based international engineering, procurement and construction management provider China CAMC Engineering (CAMCE), which invested $11.7- million in the company to fund the completion of the permitting process.

CAMCE had initially planned to provide the Nico project financing, but, as a result of the decline in the commodities sector, and the global and Chinese economic downturn, a project financing deal has yet to be completed.

Consequently, Fortune is considering alternative financing and offtake agreements with companies wanting to establish a reliable North American source of cobalt and bismuth. The project will require more than C$600-million for the two-year construction of the mine, the mill and the refinery.

In 2002, Fortune acquired the Arctos project, in north-west British Columbia. Arctos is a joint venture between Fortune and Korean steel producer Posco, which own 80% and 20% of the project respectively. It is one of the largest undeveloped deposits of anthracite metallurgical coal in the world.

Fortune minerals bought its interest in the project from multinational energy corporation ConocoPhillips and, to date, more than $100-million has been invested to advance the project.

It was known for about 100 years that there was coal in the area, but the project was first systematically evaluated by Gulf Canada Resources, which spent C$65-million of the total investment in the project between 1981 and 1996. Work to date has included feasi- bility studies, test mining and processing, as well as trial cargos of 100 000 t of finished coal products to potential customers in North America, Asia and Europe.

Arctos is currently in the environmental assessment and permitting stage for a n openpit mine, wash plant and 150-km-long railway extension to produce three-million tonnes of coal products a year over a minimum 25-year mine life.