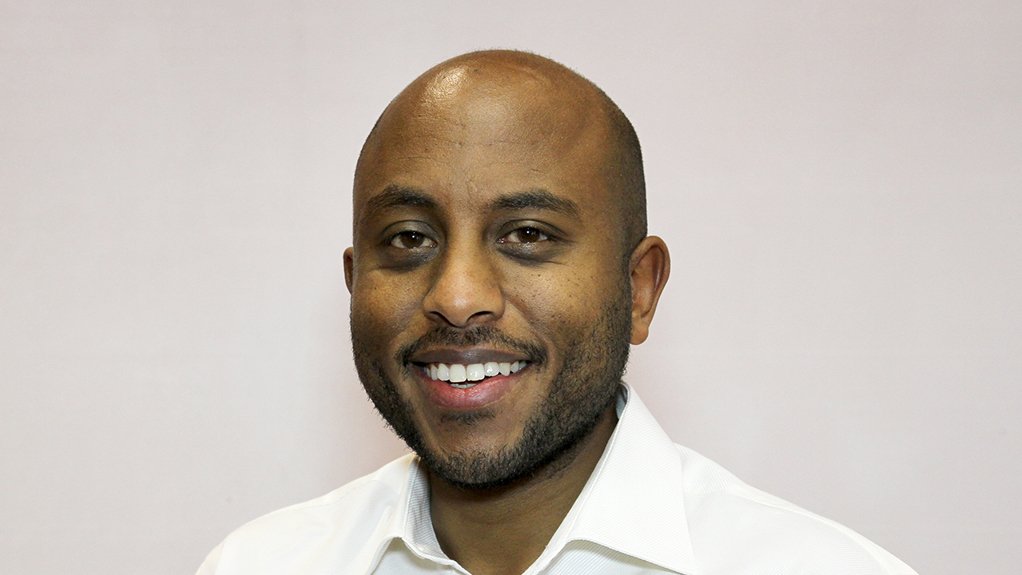 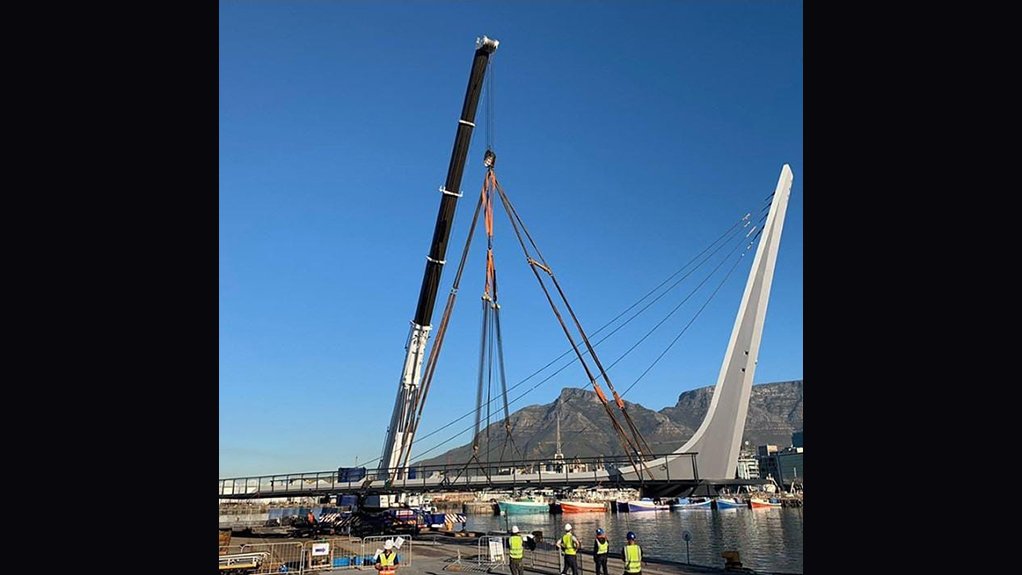 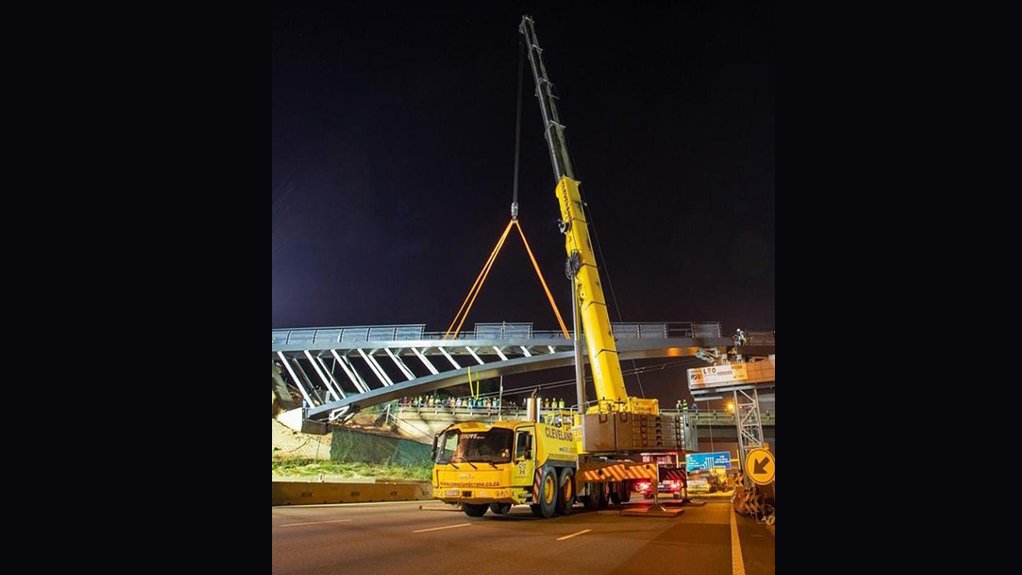 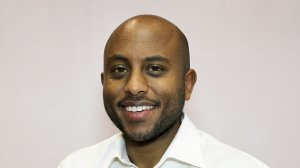 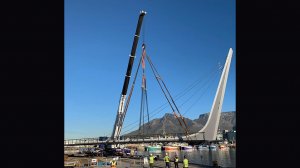 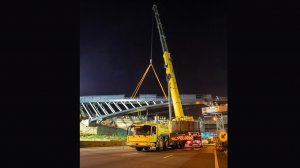 AMANUEL GEBREMESKEL Many studies also show that steel structures are the most cost-effective bridges to construct, even when the price of steel fluctuates
DEVELOPMENT DRIVERS Pedestrian and vehicular bridge construction is most in demand in South Africa owing to population growth, economic development, tourism and iconic reasons
STEEL MAKES LIGHT WORK Steel’s lighter weight improves the ease and speed of erection, reducing bridge construction time

The quality of new bridges being built generally complies with South African National Road Agency Limited (Sanral) standards, which are aligned with international best practice, but the quality of the construction of these bridges is concerning, says South African Institute of Steel Construction (SAISC) technical director Amanuel Gebremeskel.

Pedestrian and vehicular bridge construction is most in demand in South Africa – especially pedestrian bridges in densely-populated areas as opposed to rural areas – and is driven by population growth, economic development, tourism and iconic reasons, he says, highlighting increased demand for rapid deployment bridges for emergency purposes for which steel is ideal.

“It is a growth market, with many bridges still being built using concrete, mostly precast, despite the benefits offered by steel.”

Gebremeskel cites the example of the construction of the concrete pedestrian bridge linking Alexandra and Sandton, in Gauteng, that led to the collapse of the temporary structure erected over the M1 highway at Grayston Drive in 2015.

A modular construction method using precast concrete, which includes steel supports in the form of reinforcing tendons, would have allowed for a large degree of assembly to take place off site, reducing the risk of accidents on site, he explains, adding that there is not one concrete structure that does not use steel.

However, while the SAISC approves of this modular construction method, it can be further improved using structural steel, which is much lighter, he says.

Acknowledging that the fluctuating steel price may be a concern to some construction companies, the SAISC has found that, when training engineers and quantity surveyors to price projects, the material cost of a large project is only a portion of its overall cost, which is influenced by a project’s duration and the level of risk involved.

“Many studies also show that steel structures are the most cost-effective bridges to construct, even when the price of steel fluctuates,” explains Gebremeskel, adding that some architects claim that steel can be used to create more iconic-looking bridges, such as the Nelson Mandela bridge, in Johannesburg, compared with other materials.

The material also affords a higher strength-to-weight ratio than alternative building materials such as precast concrete.

Weight impacts on logistics, says Gebremeskel, advising that the heavier the building material, the more trips need to be made to site, thereby resulting in a higher fuel bill and, ultimately, influencing the carbon footprint of a project.

“Not only is construction time reduced by the ease and speed of erection, owing to steel’s lighter weight, but it is also much safer, and subsequently saves costs. Traffic disruptions are also avoided with the elimination of form work.”

Steel structures are more durable than concrete bridges when adequately protected against corrosion, he adds.

As in South Africa, many bridges globally were built in the 50s, 60s and 70s, and were typically designed to last between 50 and 100 years with proper maintenance, whether constructed from concrete or steel.

Ageing infrastructure is a major problem worldwide, and South Africa is no different. In fact, Sanral does much better than municipal and other owners of local bridges, adds Gebremeskel.

“This is a major problem worldwide. While some bridges may just require painting, others may need to be upgraded to deal with the increasingly heavier loads carried by trucks.”

It is much easier and less time consuming to maintain steel bridges that are properly designed, compared with the maintenance of bridges made from other materials, states Gebremeskel.

For example, the rehabilitation of the concrete M2 motorway Selby and Karsene bridges took over a year, owing to the expense involved in their restoration, the amount of formwork required and the amount of scaffolding needed for its application.

The almost R160-million rehabilitation project started at the end of August 2018 and was completed in October 2019.

While engineers try to anticipate the risks bridges will face in their lifetime, this is not an easy task, owing to the longevity of bridges, notes Gebremeskel.

“There are numerous standards maintained by the South African Bureau of Standards that standardise the loads a bridge design needs to withstand such as the floods which ravaged KwaZulu-Natal in May.”

The resultant bridge collapses have highlighted the major need for infrastructure that can manage stormwater more effectively, he says.

“Designs need to take such events into consideration to ensure that water flows away from critical infrastructure in a manner that prevents the erosion of soil and foundations.”

However, this is a costly exercise that is, ultimately, up to developers and government to deliberate and proactively plan to avoid bridge collapses in future, highlights Gebremeskel.

The best way to avoid such problems in future is to avoid building in flood-prone areas, but in some instances, owing to a shortage of space or access to water, the construction of structures close to flood plains cannot be avoided, he concludes.