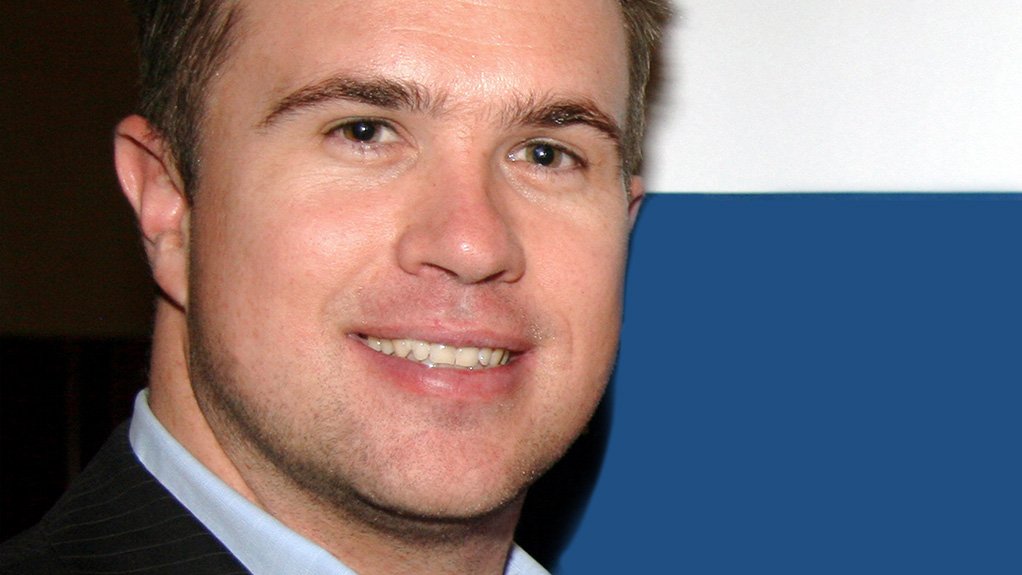 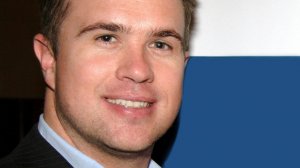 Wings Oil & Gas Division business development in Africa and the Middle East head Shaun Lovett acknowledges the dire state of the oil and gas industry, and the resultant drop in demand for travel. Therefore, oil and gas companies have been under significant pressure to streamline their opera- tions, including their travel programmes, he notes.

He advises that greater travel savings opportunities for oil and gas companies lie in the reduction of indirect travel costs such as ticket cancellations and advanced booking.

“To amend inefficiencies in some companies, Wings has undertaken the amendment of their travel policies,” advises Lovett, adding that Wings also informs companies’ travel managers of changing traveller habits and behaviour.

Wings, a TMC that specialises in the oil and gas industry, manages the entire flow of rotational travel for some of the biggest oil and gas companies in the world.

The industry accounts for about 70% of the company’s client base, for which it employs specialist oil and gas travel consultants who are trained at the Wings Energy Academy. The academy operates globally and is driven by Wings’ learning and development team based in Johannesburg.

Therefore, rather than performing only a simple administrative function, the company offers a consultative travel service that is sensitive to the industry’s challenges.

Lovett adds that Wings also aims to streamline its operations and reduce costs to accommodate the tighter demands from its clients.

Travel Management Lovett explains that the core objective of the company is to successfully move travellers in and out of countries, which involves facilitating visas on behalf of clients, booking international flights and hotels and arranging domestic travel to and from oil bases. This is all done through specialised oil and gas travel consultants, he highlights.

Typically, this requires the management of large crew rotations, with crew members typically spending 28 days on the oil rig and 28 days away from it.

Lovett emphasises that the company’s global presence and its policy to wholly own each of its offices worldwide gives it an advantage over competitors, as it can achieve a high standard level of performance that is fostered by its in-house learning and development team.

In addition, the company’s global offices enable it to procure airfares in the best interest of travellers and to take advantage of airlines’ yield-management policies by procuring tickets from regions where a lower demand for tickets results in a lower price.

Further, some airlines’ policies entail that “airfares are sometimes set for offshore travellers, and seaman’s fares are often granted to our customers”, Lovett points out.

“Wings is able to offer offshore fares which are specific fares for the oil and gas industry. These fares [provide] our customers [with] the flexibility of changing dates without [incurring additional] cost as well as [the allowance of] extra baggage as these travellers are normally away for over a month at a time.”

Emergency Ready Wings has a 24/7 support service with a dedicated emergency call centre to facilitate emergency-type travel, which is often necessary in the oil and gas industry, says Lovett.

Wings has a set of self-developed tools to track travellers at any time to maintain the health and safety of clients, and provide warning and evacuation services when required, including during natural disasters or political unrest.

Lovett recalls various scenarios where Wings has had to respond to the sudden, urgent requests and needs of customers, such as in Angola, where a large service provider to the oil and gas industry had a staff housing complex cut off from water and electricity supplies for one night in 2013.

At about 22:00, Wings received an urgent call requesting to arrange travel and lodging for the night for about 35 staff. With a group effort, together with Wings’ country manager in Angola and global flight support provider Wings 24, the company managed to coordinate travel and lodging at a time when occupancy rates were particularly high in Luanda, Lovett boasts. Other emergencies, including those regarding personally organised visas that were denied at customs, inadequate health docu- mentation, family emergencies, the incarceration of a client and the death of a long-time client, have also been handled.

Lovett stresses that occasional emergencies are part of servicing the oil and gas industry, which is ingrained into “the DNA of the company”.