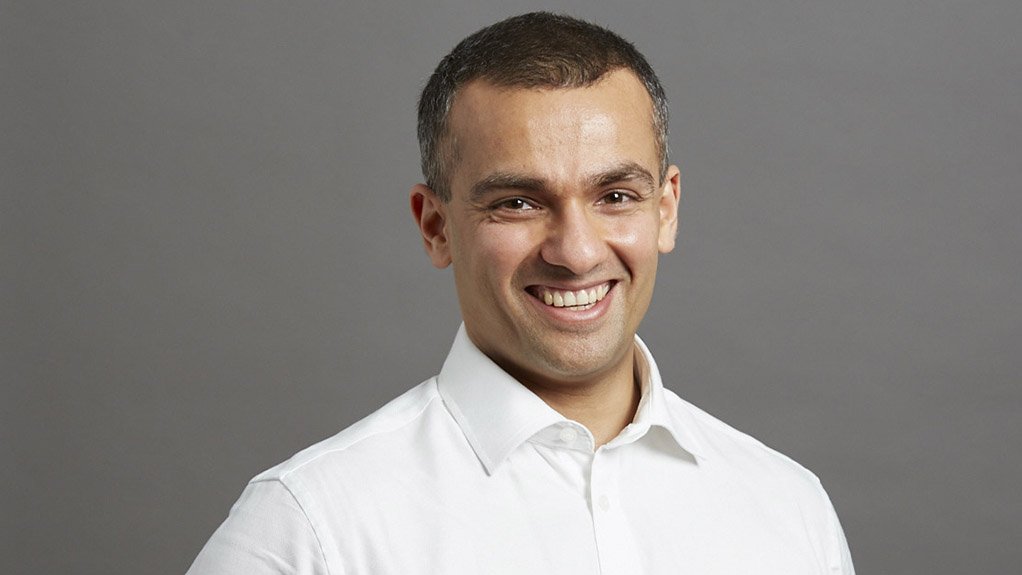 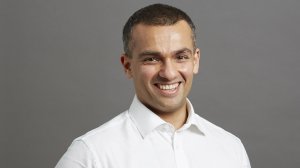 JOHANNESBURG (miningweekly.com) – Members of the International Council on Mining and Metals (ICMM) on Thursday announced their commitment to disclose all mineral development contracts from the start of January this year, wherever they operate, marking a significant step by about a third of the global mining and metals industry to strengthen mineral resource governance.

This new commitment requires members to disclose contracts they have committed to, what taxes they must pay and when payments are due. Members are also encouraged to disclose mineral development contracts granted or entered into before that date, ICMM stated.

This new commitment builds on ICMM’s existing membership requirement on ethical business practices and sound systems of corporate governance through the disclosure of tax and royalties as set out in ICMM’s mining principles. It is part of ICMM’s Transparency of Mineral Revenues Position Statement, representing a leadership position that is aligned to the existing requirements on contract transparency of Extractive Industries Transparency Initiative (EITI), an organisation that addresses key governance issues in the extractive sectors.

ICMM has also published the tax contribution of its members. In 2020, members reported total payments of $23.7-billion, representing an effective tax rate of 39.7%, an increase of 5% on 2019.

This increase is a result of lower profitability in 2020, driven by a decline in commodity prices. This latest report, which was produced by PwC, found that between 2013 and 2020 ICMM members paid more than $185-billion – made up of corporate income tax of $119.1-billion and royalties of $66.4-billion – to tax authorities across the world.

“Contract and tax transparency are two critical components of a safe, fair and sustainable mining and metals industry, representing two sides of the same coin. The former allows citizens to understand what should have been paid, and the latter enables them to see what has actually been paid. Underpinning this is consistent, transparent disclosure, which is why ICMM has also published its annual tax contribution report for 2020,” ICMM CEO Rohitesh Dhawan stated in a media release to Mining Weekly.

“Transparency and openness are at the heart of ICMM’s efforts to maximise the contribution of mining and metals to sustainable development,” added Dhawan, who expressed the hope that the commitment would energise everyone to continually seek ways of supporting development through disclosure.

In welcoming this commitment from ICMM member companies, EITI chairperson Helen Clark noted that contract disclosure had been a requirement for EITI-implementing countries since January 1, 2021.

“With both countries and companies now committing to their publication, we hope to see accelerated progress in this vital area of transparency. Publishing contracts is a powerful weapon against corruption, enabling contracts to be compared, and creating a level playing field for business. Transparency incentivises governments to arrange fair contracts with reputable companies, drafted in a way that is consistent with the country’s legal framework, and deters officials from concluding contracts that are disadvantageous or result in personal gain. In the context of the energy transition, contract transparency will also enable governments and stakeholders to assess how the extraction of raw materials will influence their ability to reach climate change targets. These are strong reasons to support contract transparency, and we would encourage other companies in the extractive sector to follow the lead of ICMM members,” Clark stated.

Oxfam Extractive Industries Global Program associate director Maria Lya Ramos added that if citizens of resource-rich countries were able to scrutinise the decisions made by governments on their behalf, those decisions would more likely be to their benefit.

Congratulating ICMM on committing to contract transparency, Ramos expressed the hope that ICMM members would go beyond the requirement by publishing contracts entered into prior to 2021, as encouraged, as these disclosures would empower local stakeholders impacted by current projects and build greater trust between governments, companies, communities and civil society.

Natural Resource Governance Institute president and CEO Suneeta Kaimal described contract transparency as an essential way for citizens to hold companies and governments to account to ensure decisions are made in the public interest.

“With the energy transition spurring a round of new mineral investments around the world, this commitment sends a powerful signal to the rest of the mining industry and to ICMM’s peers in the oil and gas industry that responsible companies have nothing to fear from disclosing contracts. Governments of resource-rich countries that want to attract responsible companies should take note,” Kaimal added.