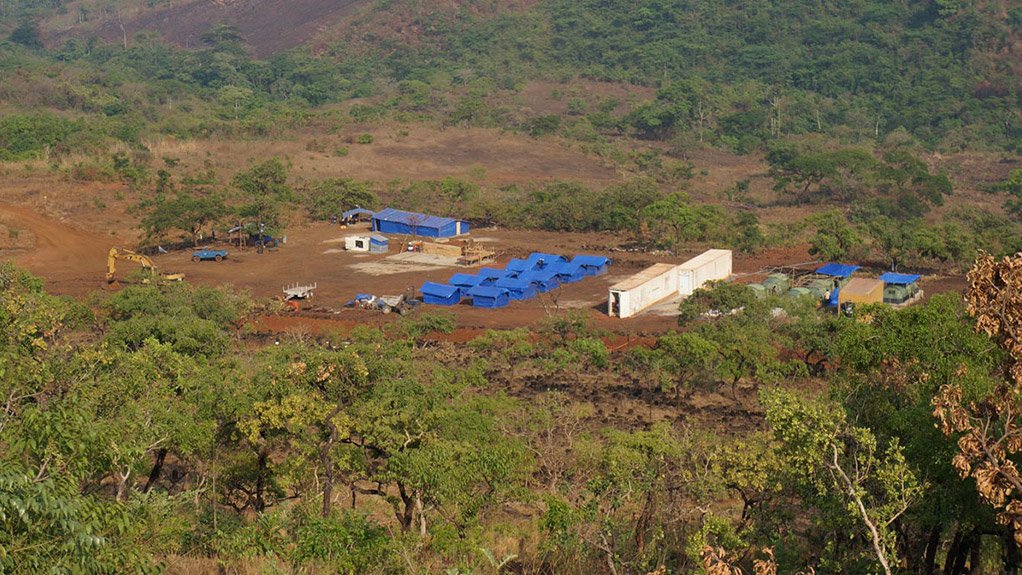 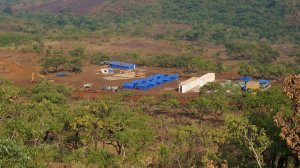 JOHANNESBURG (miningweekly.com) – Emerging miners should join associations, share information and facilities and jointly procure the services they needed to enable them to remain competitive and sustainable, a Chamber of Mines (CoM) consultant suggests.

During a presentation at the University of the Witwatersrand School of Mining’s Centre for Sustainability in Mining and Industry, CoM techno-economics consultant Dick Kruger said the chamber engaged in a number of projects to assist junior miners, including an emerging miner mentorship programme that provided financial and marketing support.

His presentation, titled ‘A View on Small Scale and Junior Mining’, sought to reiterate CoM president Mike Teke’s view that the fragmentation of junior mining in South Africa should be brought to an end through consolidation.

Speaking at the Junior Mining Indaba conference earlier this month, Teke encouraged junior miners to become members of the chamber. “Our doors are open,” he said.

JUNIOR MINING OPPORTUNITIES
Kruger believed that the South African gold and platinum sectors did not offer much opportunity for junior, or emerging, miners, as there was not much resource left in the country, while miners in these sectors were also faced with difficult mining and trading conditions, wage disparities and increased recycling rates in Europe.

He urged miners to rather focus their attention on other mining sectors.

He stated that the biggest potential for junior miners in the country was in  the coal sector, despite some research suggesting that the country’s known reserves would be depleted by 2050. “In coal, there are a lot of opportunities – Eskom is creating [opportunities] for smaller players."

Teke agreed, stating that coal mining in South Africa’s Waterberg needed to be expedited and that the way was open for juniors to play their part in developing coal resources in this region of the country.

Kruger noted, however, that some of the smaller players were just too small. “The amount of coal they have is barely enough to put a fence around.”

He believed most juniors would only benefit through the establishment of inland coal terminals. Juniors could “truck their coal” to a terminal where it would be washed, separated into different grades and then “trucked” to State-owned power utility Eskom’s power plants or to the ports for export.

“Transnet Freight Rail has been talking about this since 2003, but we are yet to see one [emerge]. There are some private guys who operate something similar near Bethal, [in Mpumalanga,] who have seen success,” he noted.

Kruger further identified the chromite industry as another area that held significant potential for smaller miners, citing Zimbabwe as an example where such miners have found success. “It is a high-volume, low-value product; the real value lies with smelting and making ferrochrome, so once again, it is about [grouping] to be successful,” he explained.

Meanwhile, Kruger said the manganese mining sector was also not conducive for emerging miners. There were only a couple of small operations in the sector, and they were mainly washing old dumps. “The big problem is getting the [manganese] to the right grade and [to transport it].

“The railway line is fully occupied and you are sitting with a manganese load terminal in Port Elizabeth that can handle about 4.5-million to 5-million tons a year. The railway line can, at present, handle about 6-million tons. It has gotten so bad that [some mining companies] are sending rail trucks to Saldanha, transloading them in a very complicated way into containers that they move around and then dump into ships on the freight quay.

“Then there are people who send truckloads of manganese to Richards Bay, out of desperation. The infrastructure is not improving. There is more scope there in providing a private railway line than there is in actually mining the manganese,” he asserted.