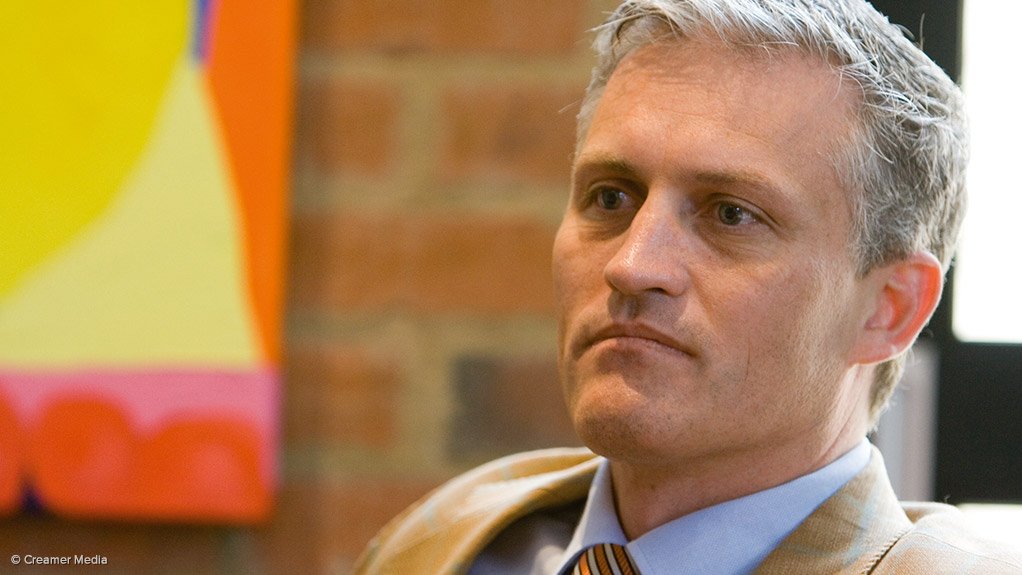 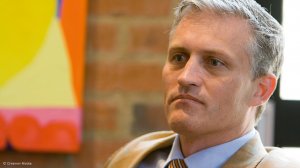 JOHANNESBURG (miningweekly.com) – Dual-listed Jubilee Platinum has narrowed its total comprehensive loss for the six months ended December 31, to £2.3-million, compared with a loss of £8.3-million in the first half of the prior financial year.

Jubilee’s gross profit margin increased to 38%, owing to the continued implementation of a process review and optimisation strategy, which led to a 16% reduction in electricity use per ton of metal produced and enabled higher electricity sales to the country’s national power grid.

The company was in discussions with State-owned Eskom regarding increased power sales from Jubilee’s power plant to the utility, as well as about extending its existing short-term power purchase agreement with Eskom to a minimum three-year period. Jubilee expected to conclude the discussions by the second quarter of this calendar year.

The company further pointed out that it had achieved a significant reduction in its overhead expenses, which was supported by the improved performance of the company’s Middelburg smelter and power plant.

“[These] are operating profitably and are attracting much trade interest on both a separate parts and combined basis. A sale of these assets, if completed, would likely be sufficient to finance our tailing development and progress the company into its stated mission of [becoming] a platinum producer,” said chairperson Colin Bird.

Meanwhile, Jubilee CEO Leon Coetzer noted that the company remained focused on the execution of its surface platinum processing projects.

“It is expected that our new [Hernic and ASA platinum-processing] projects will be executed and in commercial production during 2016,” he noted.

Jubilee said it had made good progress in securing funding for the construction and commissioning of the two projects, which would enable the company to process 80 000 t/m of platinum-containing surface material.

Further, the Department of Mineral Resources (DMR) has requested that Jubilee provide a R27-million financial guarantee in support of its Tjate PGM project’s operational rehabilitation.

This, traditionally, was the final request by the DMR prior to issuing a mining right and brings Tjate closer to concluding the R75-million Quartzhill sale to a subsidiary of Anglo American Platinum.

Jubilee applied to a major insurance company for the provision of the guarantee and expects to receive the outcome by the end of the current quarter.

MARKET OUTLOOK
“[Last year, we] expressed some optimism for the platinum price, which I am afraid has not materialised. I do, however, remain firm in my belief that the fundamentals of the platinum market remain supportive of an improved platinum price,” commented Bird.

He added that he saw very little change in investor appetite, “especially in the exploration and early-stage arena. Companies such as Jubilee, [which] are developing tangible projects, are being financed, but again, with more difficulty than normal.

“We continue to believe, however, that the need for all commodities will re-emerge and money will be channelled to the pioneering sector of the industry,” Bird said.