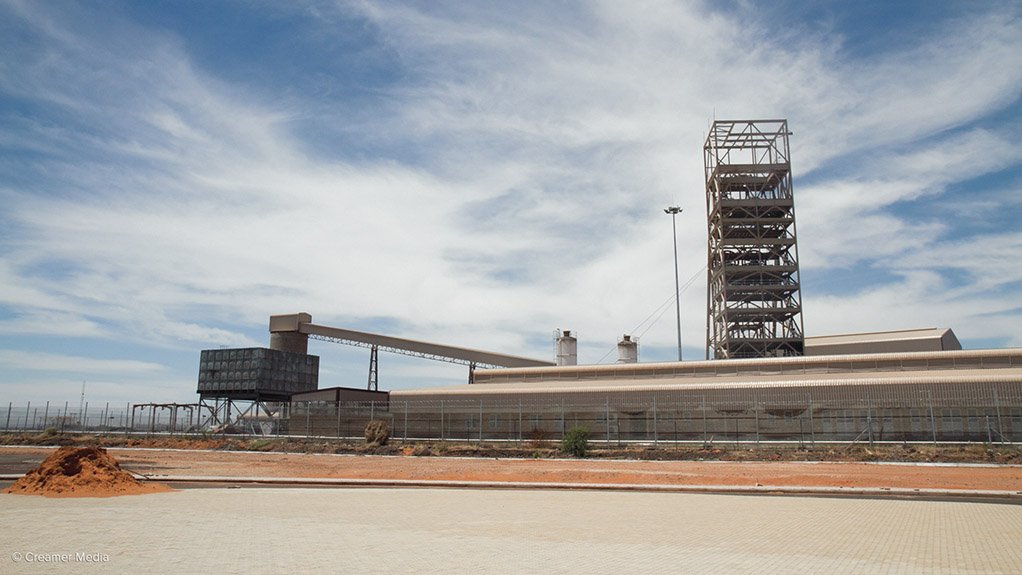 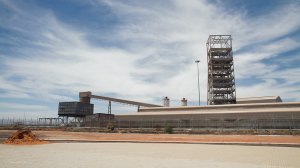 He says this should help further the conversation on recovering South Africa’s competitiveness, which he expects to be highlighted at this year’s event.

The country’s competitiveness has been hampered by more expensive and unreliable electricity and falling rates of productivity in relation to wages, especially compared with that of other mining countries, such as Australia and Brazil, states Groenewald.

He further advances that a trust deficit in the mining industry sees labour, government and executives “running in all directions”. He therefore expects the Indaba to explore ways of increasing labour productivity and mending the tattered relationship between these role-players, which has rendered the current mode of mining in South Africa unsustainable.

Improving and streamlining the implementation by chief inspectors of Section 54 of the Mine Health and Safety Act are other issues that need to be addressed, he says.

Despite many stakeholders from labour unions and the Department of Mineral Resources not being present, Groenewald notes, many other platforms, such as meetings held by the Chamber of Mines, government’s Mining Phakisa project and the electricity War Room, will include these stakeholders in the ongoing conversation on how to improve South Africa’s mining industry.

However, a sufficiently powerful and diverse range of stakeholders will attend the 2015 Joburg Indaba to make it a meaningful engagement, Groenewald says.

The global commodities market has affected mining industries worldwide, including South Africa, and surviving these tough times will be another topic of conversation, he predicts.

The decline in commodity prices globally and other producers’ response to it have exacerbated and highlighted South Africa’s decline in competitiveness, Groenewald states.

Some companies have tried to address competitiveness by selling higher-cost or noncore assets. Groenewald notes, however, that it is a difficult market for companies in which to scale down their operations by selling assets.

Nevertheless, South Africa remains a premier mining destination with significant reserves and well-developed infrastructure and should be a low-cost producer of commodities, he states.

Groenewald, who will attend the Joburg Indaba for the first time, will contribute to the discussion from an investor’s perspective.

He states that, the majority of investors currently have little interest in the mining industry and see better opportunities elsewhere.

However, recovery is expected in the long term – hence, Groenewald encourages investors to adopt a long-term vision.