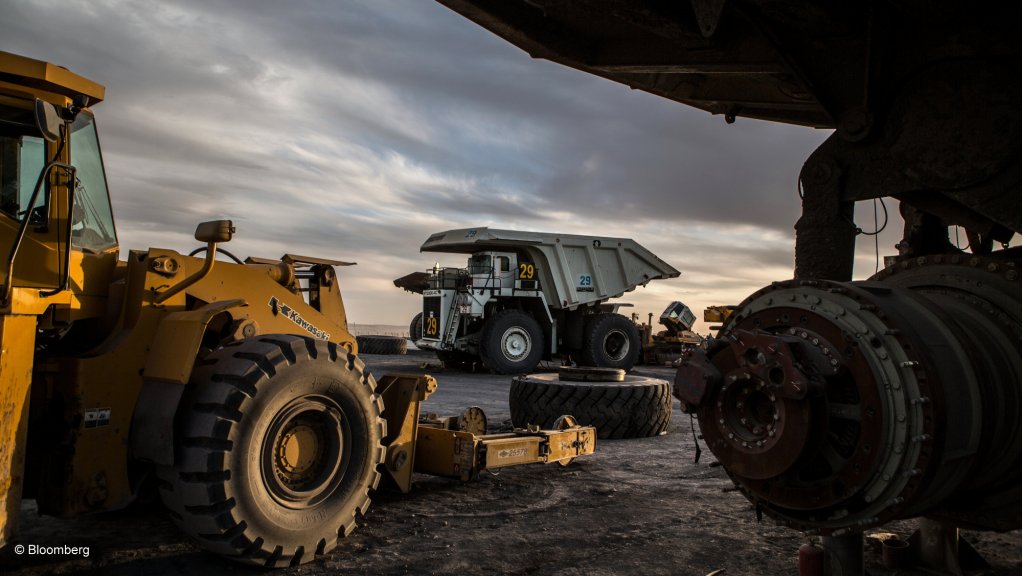 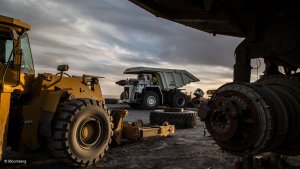 KOLKATA (miningweekly.com) – In a bid to lower its import dependency on Australian coking coal, the Indian government has opened up bilateral government-to-government negotiations with Mongolia and Russia to ship greater volume of the dry fuel suitable for its domestic steel mills.

“India has been importing coal from Australia, but high-quality coking coal is also available in Mongolia and the same can be imported to India at very reasonable rates. We are in talks with the Mongolian government,” Petroleum and Natural Gas Minister Dharmendra Pradhan said in a statement.

“We have also initiated talks on behalf of the Indian government with Russian authorities and signed a memorandum of understanding for cooperation by both governments in undertaking coking coal ventures.

“We will help Russia in exploration and extracting coal from mines while they would offer us the dry fuel to be imported to India. Talks are being taken forward by government companies in India like Coal India Limited and Steel Authority of India Limited,” Pradhan said.

Meanwhile, Indian coal imports are once again on an uptrend after three consecutive months of decline during August to October. Government data reveals that during November, India imported 21.83-million tons of coal, up 8.6% on the corresponding month of the previous year.

Inward shipment of thermal coal was up 12.3% during November, at 17.64-million tons, while coking coal imports were down 5% during the month at 4.18-million tons, Coal Ministry data shows.

This was in sharp contrast to the decline in thermal coal imports during August to October, for the first time in over three years. According to officials, the downtrend in the inward shipment of thermal coal during these three months was more a reflection of the downturn in manufacturing sector growth and its negative impact on overall electricity demand and thermal coal imports were once again on a rebound riding on the green shoots of revival in the manufacturing sector.

Data compiled by industry reveals that during April to December 2019, coal imports of an estimated 185.88-million tons, were up 7.6% over the corresponding period of the previous year.

Government officials said that the fall in inward shipment of coking coal seen during November was largely owing to domestic steel mills lowering capacity utilisation of their blast furnaces and lower production of finished steel in reaction to sluggish domestic demand. This was expected to be reversed too, now that the steel sector was seeing a slight revival in demand and prices, triggering higher import demand for coking coal.