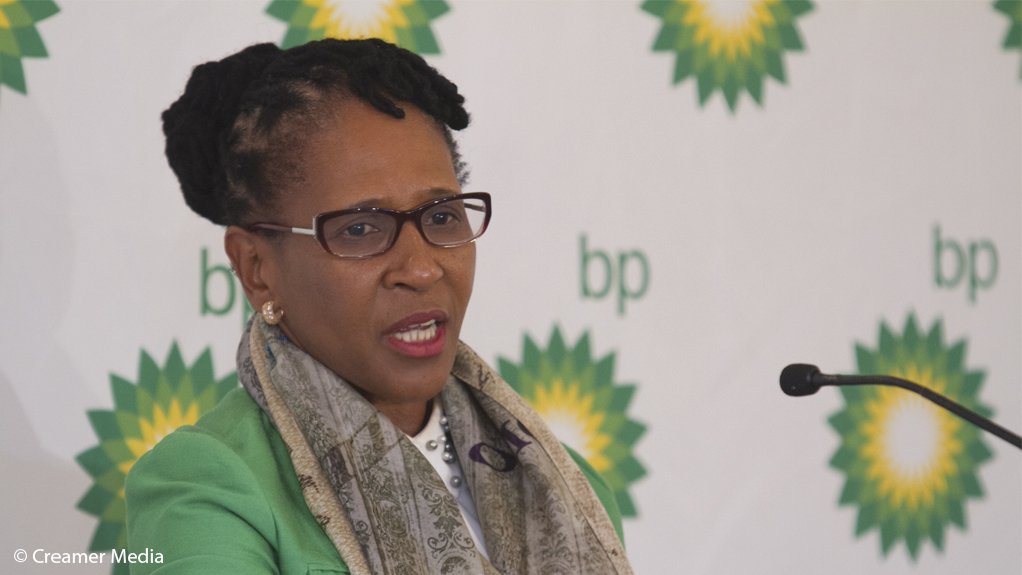 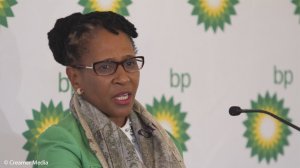 Her appointment to the board will take effect on August 3, and she will assume the role of chairperson at the conclusion of the company’s annual general meeting on October 14, at which time current chairperson Dr Mandla Gantsho will retire.

Orleyn is a seasoned businesswoman and company director who holds B Proc, B Juris, LLB and LLM degrees and brings diverse corporate experience to her new role. She has built her reputation in various leadership positions, including the 11 years she previously served on the Implats board before stepping down in 2015.

Gantsho extended his congratulations to Orleyn on her appointment saying that, on behalf of the board, Implats extends a warm welcome to her and wishes her every success in her role as a board member and chairperson designate.

“Thandi brings with her a wealth of experience and her leadership and insight will be a great asset to the Implats team.”