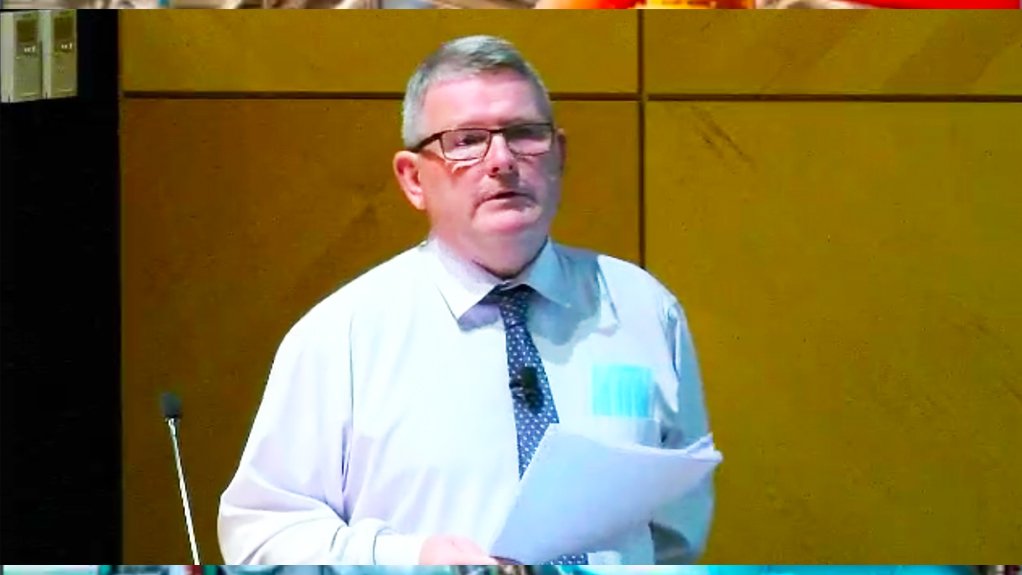 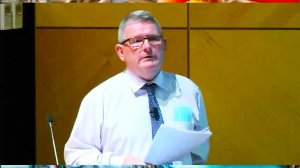 Northam highlighted that it still had an option to acquire a further 3.29% in Royal Bafokeng Platinum (RBPlat), which would take its holding to within a hair’s breadth of 38%.

“It aligns perfectly with our growth, sustainability and diversification strategy, and the consequent introduction of Royal Bafokeng Holdings as a significant shareholder further strengthens our empowerment credentials,” said Dunne.

He added that the RBPlat investment was underpinned by underlying factors that included Northam’s view on the PGMs market, growth strategy, empowerment and community development.

Earnings before interest, taxes, depreciation and amortisation increased by 19.1% to R6.4-billion.

Northam stated that its capital expenditure (capex) of R2.3-billion kept all projects on track, with the operating margin falling marginally to 42.2% on an increased profit margin of R5.9-billion.

Dunne pointed to the dearth of mining investment for over a decade.

“There is a systemic global primary supply problem and it is the scarcity of new mining projects to replace the depleting profiles of currently operating, mature mines,” said Dunne.

“The eastern and western limbs of the Bushveld Complex host ore bodies with favourable platinum and rhodium loadings. These deposits are extremely rare and their intrinsic value will grow over time,” Dunne stated in a release to Mining Weekly.

In the period, Northam reported that it had made expansionary project progress at the Zondereinde Western extension and at Booysendal’s South mine.

It stated that the Eland mine was continuing to ramp up and the addition of the recently acquired Maroelabult section was adding considerable synergistic benefits.

Sustaining capital doubled to R776.9-million largely owing to the smelter furnace rebuild at Zondereinde and fleet replacements at Booysendal. Group capex for the full financial year is forecast to amount to R4.6-billion.

At Zondereinde mine, stoping is ramping up within the Western extension section, the deepening project has made further progress and reaming of number 3 shaft is on track. At the metallurgical facilities, upgrades to the materials handling infrastructure together with the planned rebuild of furnace 1 were completed. Capacity upgrades at the base metals removal plant have also begun, aligning with the group’s growth profile.

Booysendal South development is on track. Construction of surface infrastructure has been completed and underground development and upper group two (UG2) reef stoping ramp-up at the Central UG2 modules is progressing. Decline development at the South Merensky module is on track. Underground stoping has started at the BS4 UG2 module and will ramp up over the coming 12 months. The North aerial rope conveyor was commissioned in December 2021 and is operating within design parameters.

At Eland mine, development of the Kukama decline system has progressed well, as has strike development to connect with Maroelabult mine, where underground stoping ramp-up is in progress. In addition, opencast mining of UG2 commenced in the eastern portion of the mining right during the first quarter. First ore was delivered to the concentrator during the second quarter.

In a Stock Exchange News Service announcement, Northam described RBPlat’s metals mix as being complementary, with a higher relative platinum contribution, which, it said, fitted well within the broader Northam metals basket.

“The RBPlat assets are young, shallow and well capitalised and occupy a strategically important position in the western limb of the Bushveld Complex. Northam recognises the Royal Bafokeng Nation’s important contribution and ongoing legacy in respect of RBPlat and is cognisant of Northam’s responsibility in respect of the long-term sustainability of RBPlat’s operations and its impact on the broader communities and the Royal Bafokeng Nation as a whole,” said Dunne.